With moderation, cats can eat many human food items. But the question is, can cats eat animal crackers?

For those with kids or who just love animal crackers, this question probably crossed their minds. But before you toss one of those delicious snacks, I suggest that you read on. 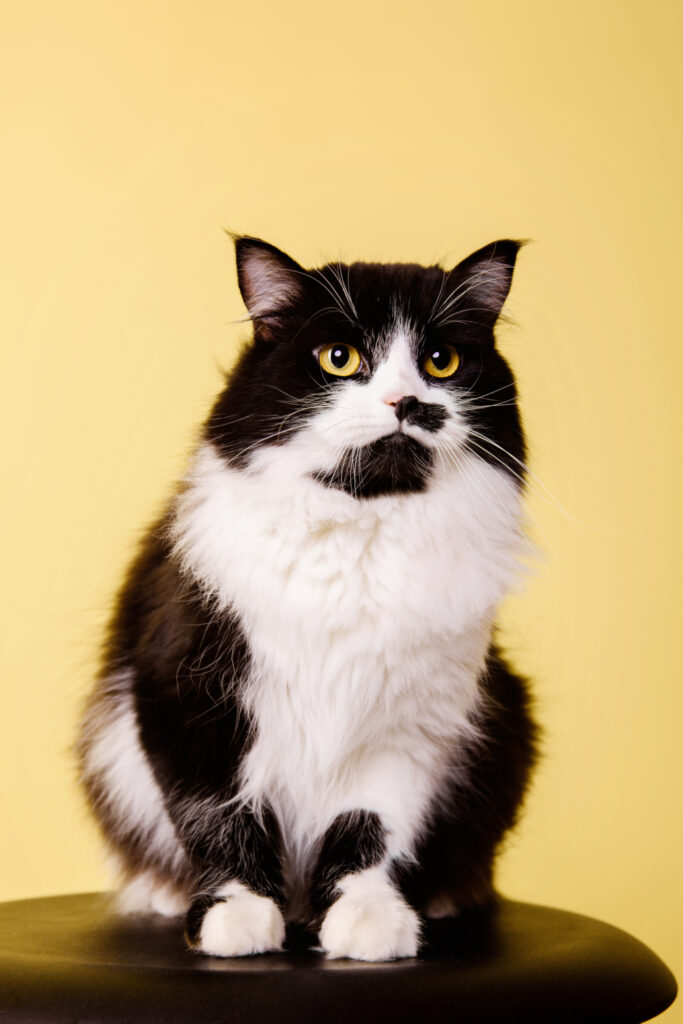 In this post, I discuss more about animal crackers and whether it’s safe for your feline. I also included a few alternatives if you want to share snacks with your pet.

What are animal crackers?

Animal crackers are a type of cookie, which is molded into the shape of animals. Some of the popular shapes are bear, elephant, monkey, lion, and more,

Also, these crackers have a golden brown color and a mild, sweet flavor. There’s nothing really special about it and has been around for decades.

Barnum’s Animals is probably one of the most popular brands of animal crackers. There are other brands, too, which offer various flavors to suit your palate. 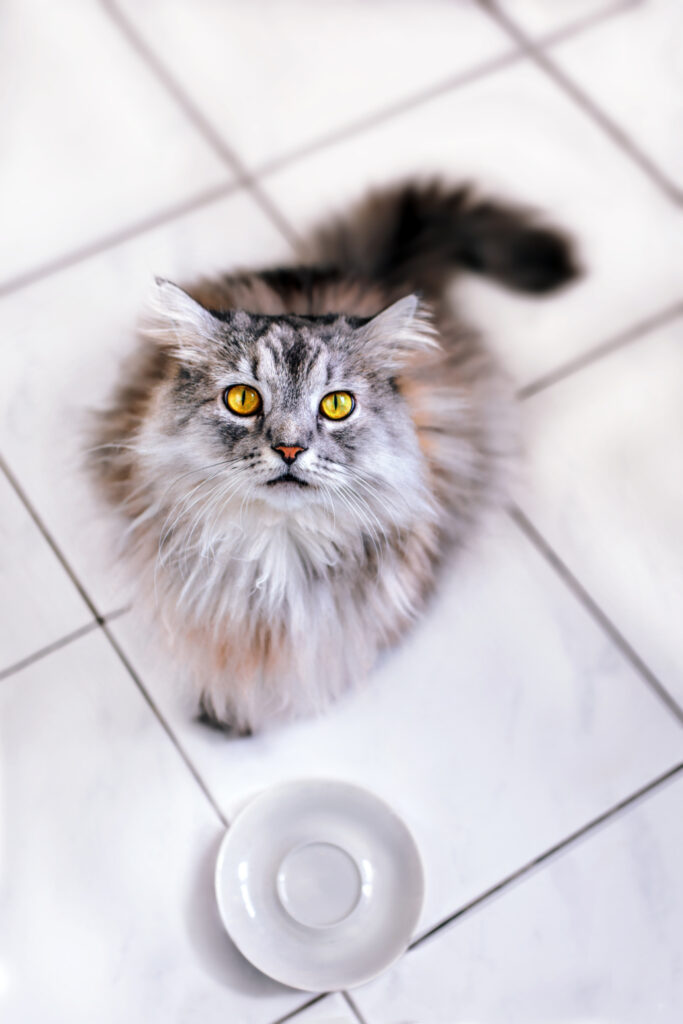 Other brands also add chocolate and other flavors to entice buyers. This part is a critical consideration as chocolate is unsafe for felines.

In terms of nutritional value, most animal crackers have reasonable calories and a good amount of protein. It also has nutrients, which may or may not be suitable for felines.

Is it safe for cats to eat animal crackers?

If you want to err on the side of caution, it’s best not to feed animal crackers to your cat. After all, it’s made for humans and not tested for animal consumption.

To be fair, animal crackers aren’t listed to be toxic to felines. Still, this is only as true as the safety of the ingredients used.

Nevertheless, your pet will not drop dead right away if it ate one animal cracker. Still, each cat has a varying tolerance level.

Here are some of my explanations for why it’s best not to give animal crackers to your cat:

1. Animal crackers are rich in sugars and salts.

First, animal crackers are often packed with salts and sugars intended for human needs. For a small cat, this can be too much.

Like dogs, felines can’t tolerate too much sodium. A teaspoon is more than enough to send them to an animal hospital.

While animal crackers aren’t that salty, giving them to your cat regularly may add up to the salt consumption.

Aside from that, this snack is packed with sugars. Cats don’t have the taste buds to pick up sweet tastes, but excessive sugar will endanger their health just the same.

A feline that has consumed too many sweet snacks can experience diarrhea and vomiting. Overall, your cat’s temporary indulgence in animal crackers isn’t worth the hassle.

2. Some animal crackers may have xylitol.

Animal crackers, especially cheap ones, could have xylitol in them. If you feed xylitol-laced animal crackers to your cat, your pet will likely end up at the vet.

It’s because xylitol is extremely toxic to both cats and dogs. Aside from animal crackers, xylitol is also present in pop tarts, gum, candies, and similar treats. 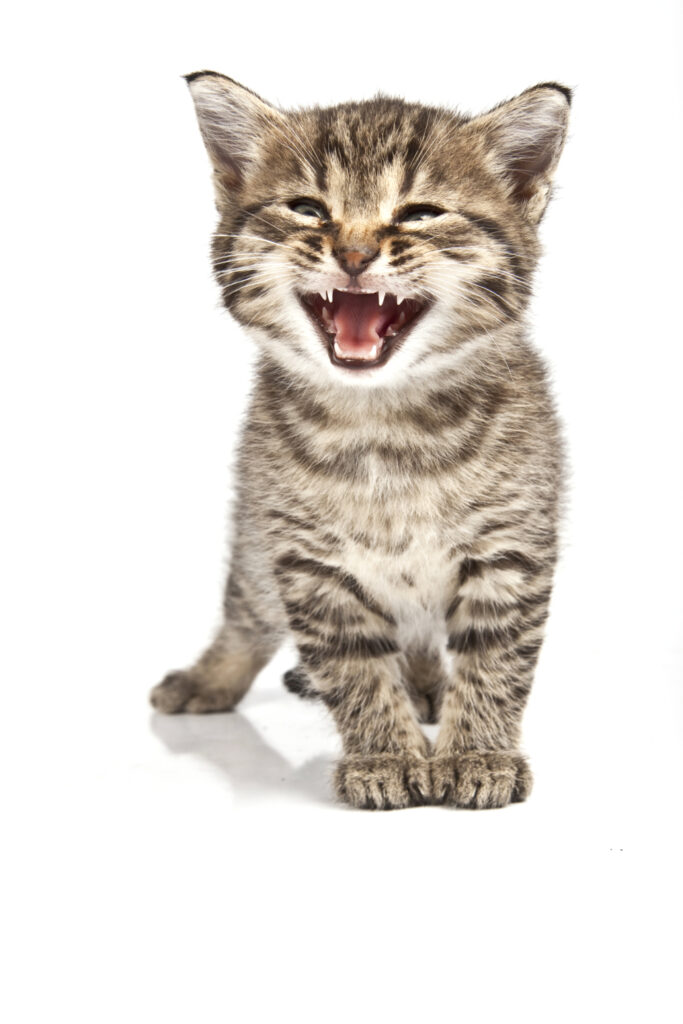 Take note that even a single piece of animal crackers with xylitol is enough to trigger stomach irritations in felines. With that, it’s important to read the label or not feed the snack to your cat at all.

Animal crackers can be safe ingredient-wise, but it doesn’t offer any substantial nutrient for your cat. In the end, you’re just feeding empty calories to your pet.

To be fair, animal crackers have protein, fat, and fiber. However, the proportion isn’t really healthy for felines.

Overall, animal crackers can be safe for cats, but it’s not specifically healthy either. Your kitty is better off enjoying its own treats than chomping on these human snacks.

4. Too many animal crackers may cause feline obesity

According to the Association of Pet Obesity Prevention, about 59.5% of cats are obese. They also see a rising trend in the growing number of obese felines, which makes it more alarming.

Experts put the blame on owners who feed their cats too much. Not practicing portion control, giving table scraps, and sharing unhealthy snacks – all of it can easily add up to your pet’s weight.

Take note that cats don’t self-regulate themselves around food. As long as they find it yummy, kitties will eat it.

With that, you should think twice before sharing animal crackers with your cat.

5. Animal crackers are not good for kittens

Lastly, you should never feed animal crackers to kittens. Again, this snack has little nutritional value and is not helpful for a growing feline.

Kittens need a nutrient-packed diet that will support their growing needs. Clearly, animal crackers aren’t part of it.

Even as your kitten transitions to adulthood, it’s not wise to get your pet used to human food. You should still stick to cat-appropriate food choices to avoid any health problems.

What alternatives can I give my cat to replace animal crackers?

If you want to give your cat a crunchy treat, you can consider the following instead of animal crackers: 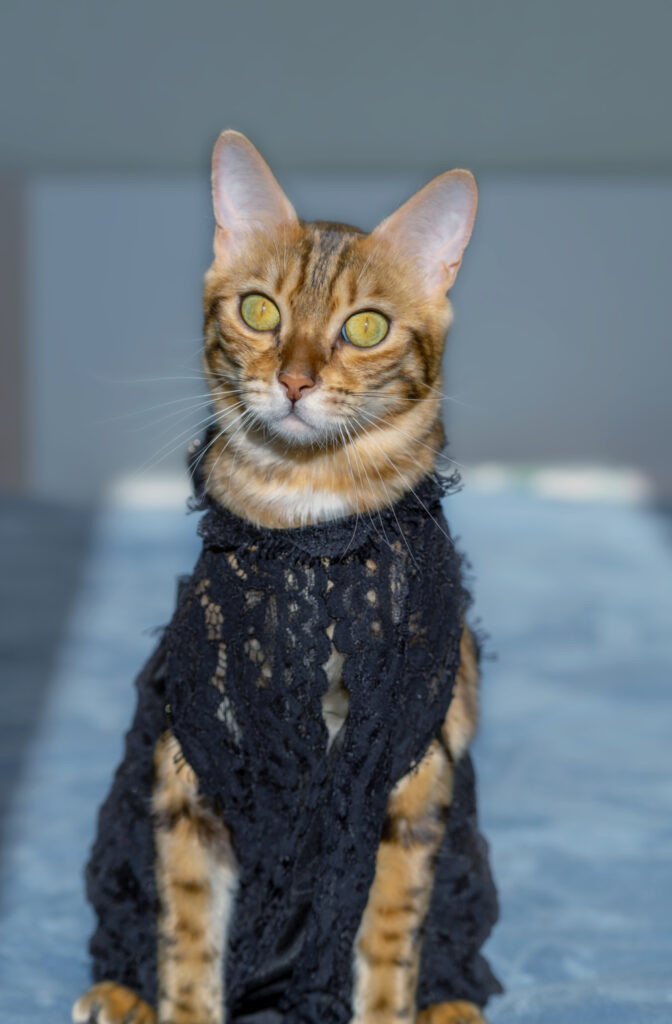 Can cats eat animal crackers? Technically, they can, but it doesn’t mean that they should.

Animal crackers are intended for human consumption, so they shouldn’t be considered a part of a feline’s diet. Also, some brands use xylitol, chocolate, and other ingredients that are toxic to cats.

As I always say, pet owners should err on the side of caution. It’s best to keep animal crackers to yourself.