Can cats eat spinach? Yes! Spinach is rich in minerals and vitamins that are beneficial for your cat.

Still, moderation is necessary to prevent any negative effects. Besides, cats are obligate carnivores, so they must get most of their nourishment from animal meat.

For this post, I will discuss deeper the benefits of spinach on cats and how to give it safely. But just like any human food, it pays to ask the vet first to avoid any untoward incidents.

Is spinach safe for cats?

Spinach is rich in vitamins and minerals that will help boost your cat’s health. Aside from that, spinach is found to have glycoglycerolipids that protect your cat’s digestive lining.

It will help reduce inflammations on the GI tract as well as potential infections. 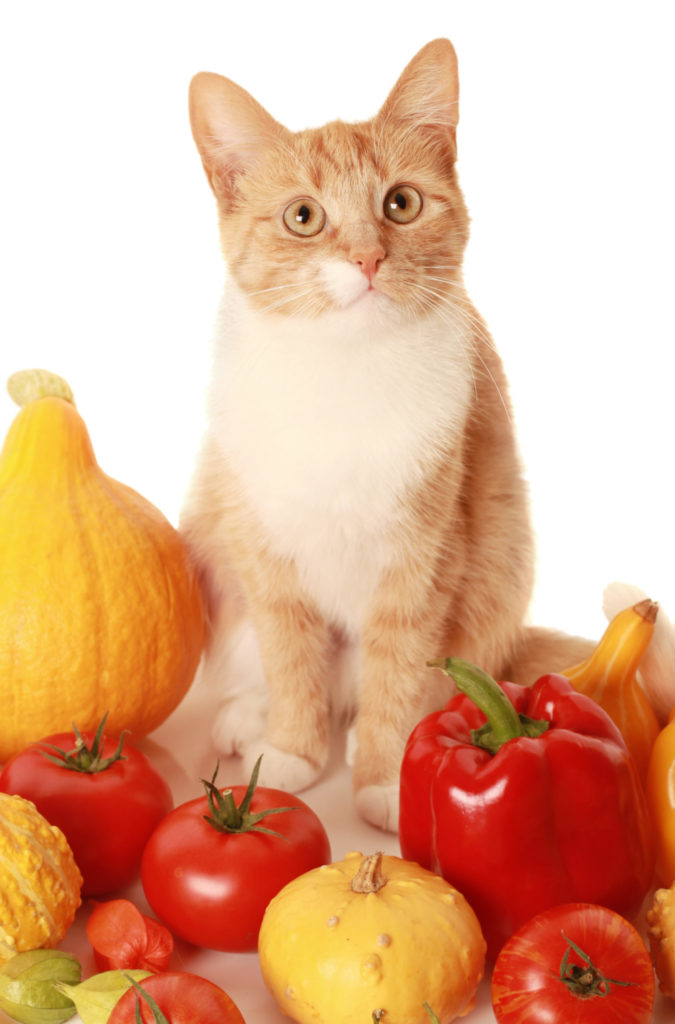 However, you should not give it to felines suffering from kidney problems since spinach is rich in potassium and oxalates.

Both of these tax the kidney and your cat will have a higher risk of developing kidney stones. Worse, those that already have serious urinary infections may succumb to kidney failure.

A small amount of spinach won’t hurt your cat. However, I don’t recommend making it part of their regular diet.

Unlike other greens, spinach contains calcium oxalate. This substance can accumulate in the urinary tract and cause kidney stones. Most felines don’t need spinach since most cat food supplies the kitty’s nutritional needs.

But what if your cat ingested spinach by accident? If it’s just a small amount and your cat is healthy, it shouldn’t be a cause of concern. However, if your kitty has kidney problems, I suggest bringing your cat to the vet immediately. This is regardless if a kitty just ate a single slice or two.

If you’re not sure how your cat will react to spinach, it’s best to skip it totally. Your cat isn’t an herbivore, and it will not benefit a lot from eating spinach.

Nevertheless, it’s a good source of iron, calcium, and magnesium among humans. 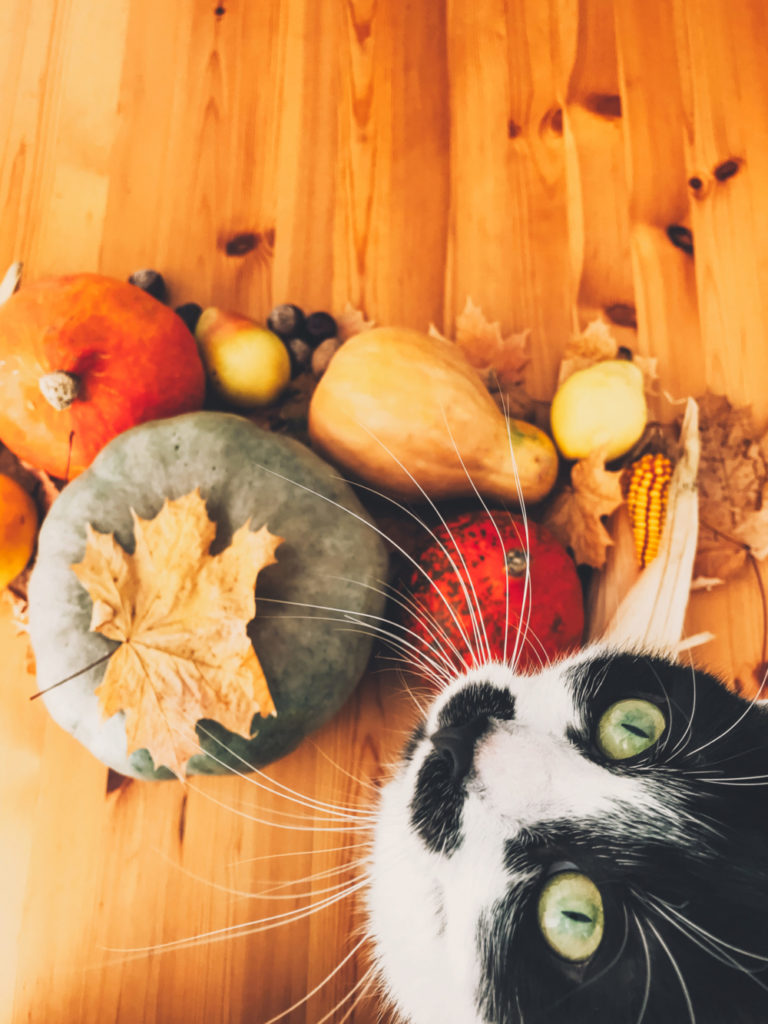 As compared to real spinach, water spinach is safer for cats.

However, I don’t recommend giving your cat too much since it can still trigger adverse reactions. Anyway, water spinach has decent amounts of fiber, vitamins, and minerals beneficial for cats.

Lettuce is safe for cats and is an excellent alternative to spinach. If given in small amounts, your cat will reap the benefits of lettuce, including better bowel movement.

It’s also a good source of Vitamins A, B6, and C as well as iron and calcium.

However, you should watch out for the lettuce serving. Like spinach, too much lettuce isn’t good for cats. It can have a purgative effect.

It’s best to tear the lettuce into small pieces before giving it to your cat. I usually cut lettuce in strips like grass blades since my kitten Watson likes chewing on it. Sometimes, your cat will try to play with the lettuce leaf before eating it.

Again, lettuce should only be given as a small snack from time to time. It should never be considered a major part of a cat’s diet. It’s still a vegetable like spinach, which your cat only needs in small amounts.

It’s undeniable that kale is nutritious for humans, but is it the same with cats? There’s no absolute answer since it depends on the amount of kale and your cat’s health.

A small piece of kale won’t hurt your cat. Most cats won’t really gravitate towards it since kale isn’t appealing to the smell and taste. 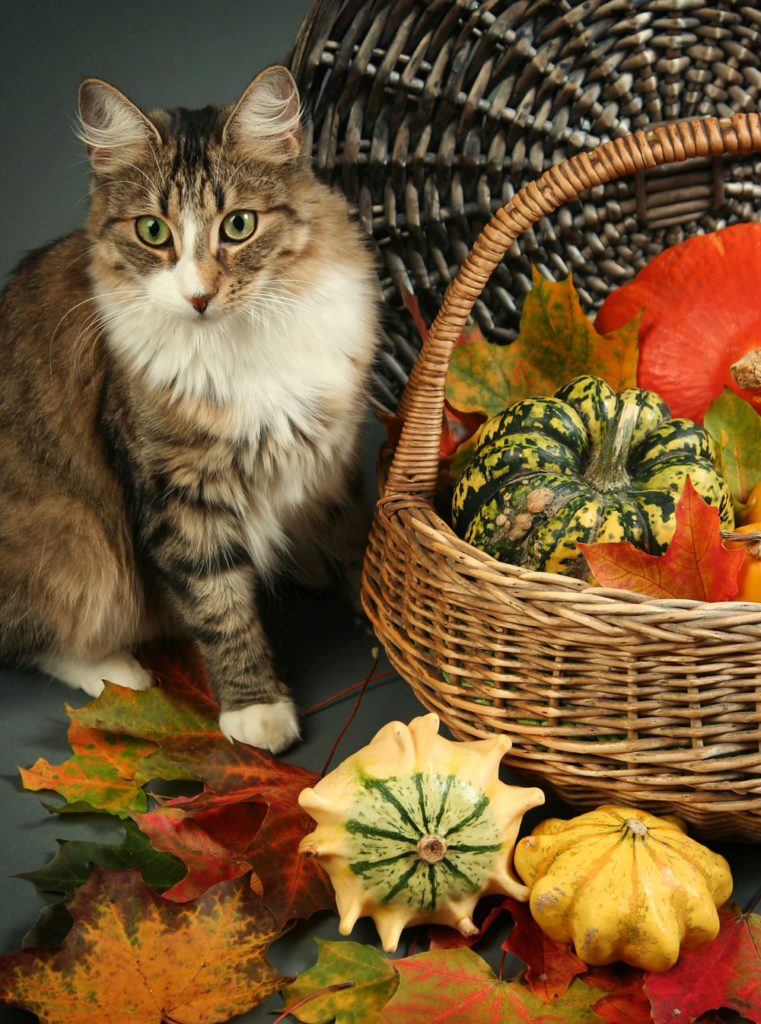 Aside from that, too much kale can cause anemia to cats. This can be life-threatening, especially if you keep supplying the kitty the greens. Like spinach, you should only give kale sparingly.

Some cats also experience stomach upset after infesting kale. A serving as small as a teaspoon is enough to trigger diarrhea and vomiting among sensitive cats.

According to vet research, cats don’t really need a lot of greens. This includes spinach and kale.

However, some experts suggest that the enzymes found on leafy greens can help aid in the digestion of meat. So far, this aspect begs for more research to prove that spinach and the likes are beneficial for cats.

Dandelion greens are rich in vitamins and minerals. It’s also not really toxic to cats, so accidental ingestion of a small amount shouldn’t be a major concern. If given in small amounts from time to time, dandelion greens can be beneficial to cats.

But just because it’s not toxic to cats doesn’t mean you’re going to overindulge the kitty on dandelion greens. Like spinach, it shouldn’t become a significant part of your cat’s diet.

If you are to give dandelion greens to your cat, chop it in small pieces. Also, watch out for possible stomach upset. Dandelion greens are high in vitamin A, which will be toxic to cats if taken in large amounts.

What greens are safe for cats?

Although spinach and other greens are not part of a cat’s diet, some kitties can sometimes benefit from small servings. Aside from spinach and other mentioned veggies above, your cat can eat the following greens. Again, it should always be in a modest serving: 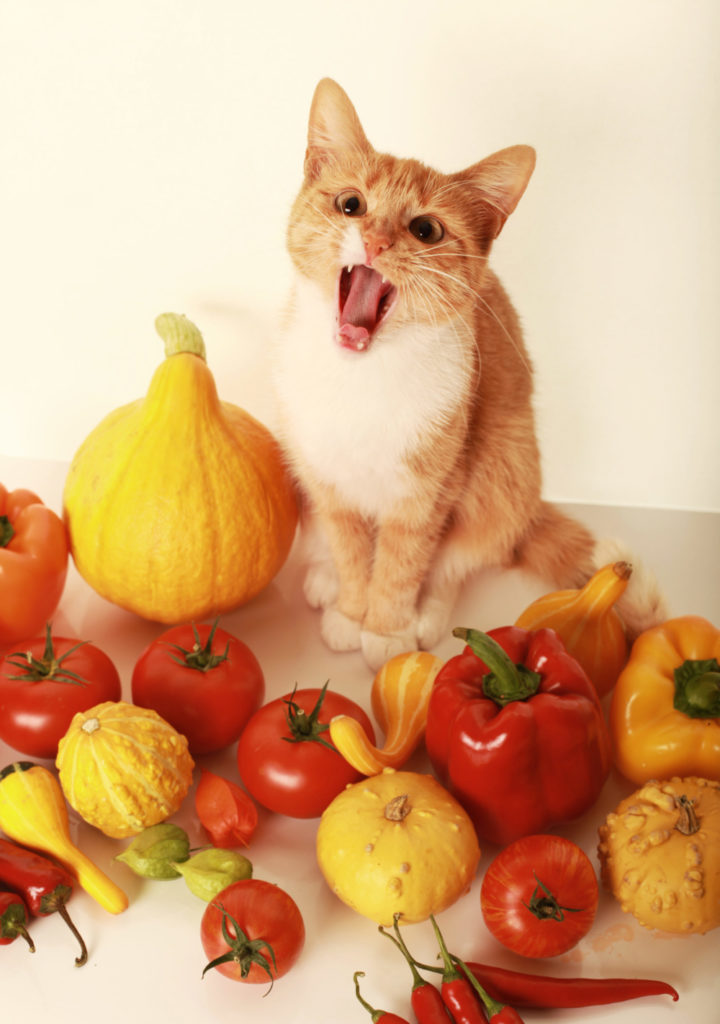 Can cats eat spinach? Yes, this leafy green is safe for cats, but you should never give too much. It’s high in potassium and oxalates, potentially causing kidney problems if taken in large amounts. If your cat has a lingering illness or sensitivity, it’s best to check with the vet first. This will save your cat from adverse reactions due to spinach consumption.