Unwanted pregnancies are common in cats, which often leads to surrendered or rescued kittens. So the elephant in the room is this: can cats get abortions?

Abortion remains a controversial topic for both humans and animals. However, when talking about a feline’s health, abortion might be necessary to save the mother cat. 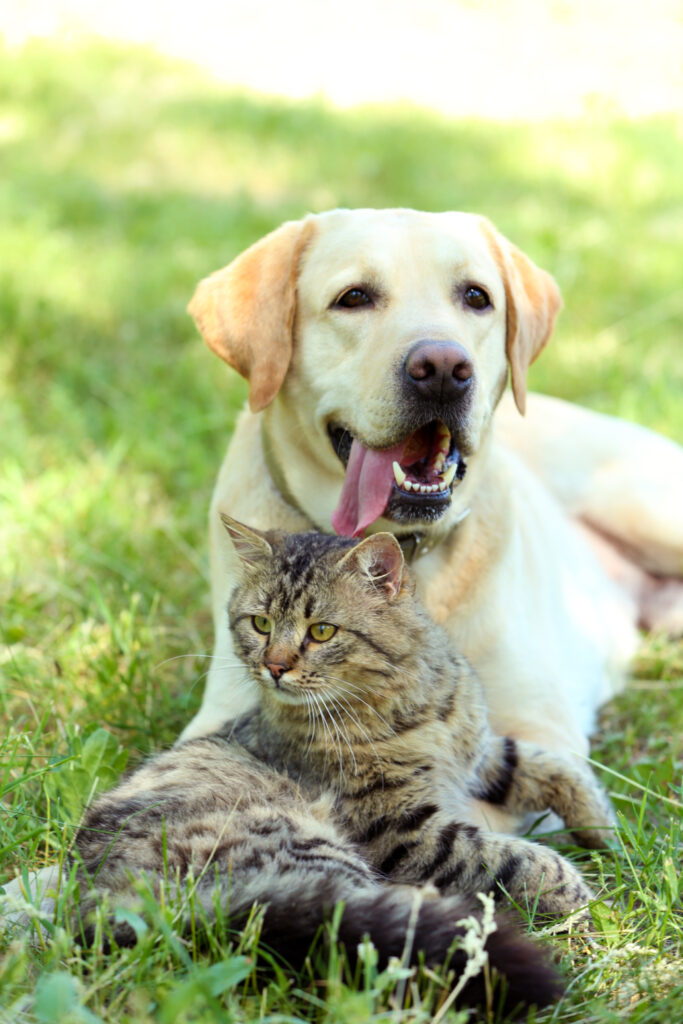 Overall, the decision depends on the veterinarian’s willingness to perform the procedure. If the cat is healthy, the vet will likely advise the owner to let the pregnancy go through and just have the kittens rehomed.

Still, it’s undeniable that feline abortion remains an option in some veterinary clinics.

I just want to highlight that this article is intended to provide veterinary information and not moral guidance. It’s totally up to you and the vet to make the decision.

Can my cat have an abortion?

Termination of pregnancy in cats is a veterinary procedure that can also be administered to dogs.

However, it’s important to remember that abortion in cats is only possible if the pregnancy isn’t too far advanced. In general, termination is only feasible if the cat isn’t past 30 to 40 days of pregnancy.

During this period, the fetuses haven’t ossified or developed bones yet. It’s also referred to as the second trimester of a cat’s pregnancy.

Overall, the earlier the abortion is done, the safer it will be for the cat. Aside from the timeline, your cat’s veterinarian will also conduct other tests to ensure that your pet is in good condition. 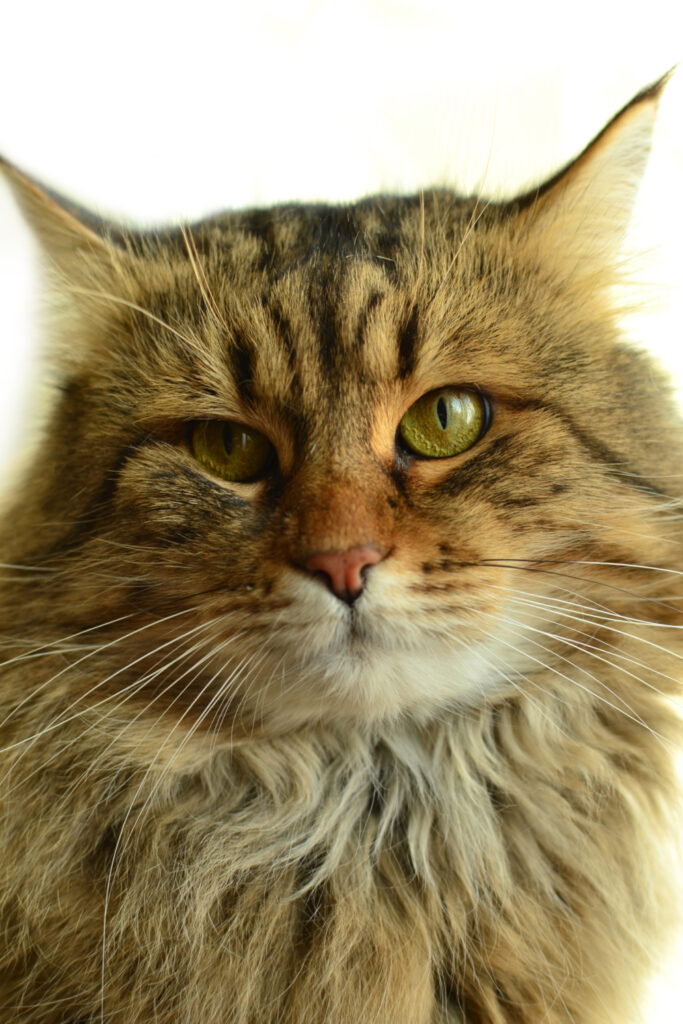 If the abortion is done past the 40-day mark, some of the kittens may survive. Still, there can be complications and the surviving kittens may suffer from severe defects.

How is medical abortion in cats done?

Medical abortion in felines is conducted through the administration of a natural hormone called prostaglandin F2 alpha. It’s also used as a treatment for a condition called pyometra in felines.

Overall, prostaglandin administration is recognized as a safe method for feline abortion.

The dosage and frequency of administration depend on the findings of the veterinarian. Most of the time, it will be 0.1 mg for every kilogram of the feline’s weight. 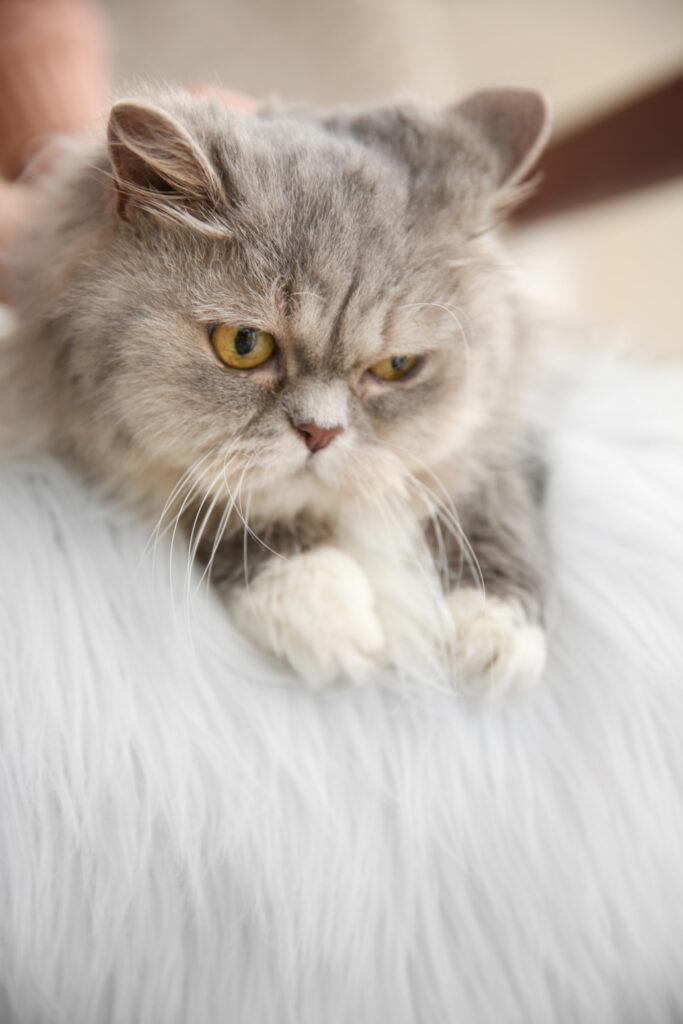 This hormone will be given three times a day for two days. Next, the vet will increase the dosage to 0.2 mg per kilogram at the same frequency.

Overall, such hormone administration will be enough to evacuate all the kitten fetuses. However, in some cases, the vet may administer more, which will drag the entire procedure for a few more days.

Take note that these hormone treatments come with several side effects. Your cat may experience nausea, trembling, panting, and diarrhea, which is often mild and will resolve soon.

Another medication used for the termination of pregnancy in cats is Dexamethasone. Side effects include excessive urination, increased thirst, and panting.

Whatever methods are used, always remember that only a licensed veterinarian should conduct medical abortions for cats. This is to ensure the safety and success of the procedure.

Spaying is the best way to go

Abortion should be the last resort in preventing unwanted litter from your cat. Spaying will always be the best way to go.

Meanwhile, shelter cats can be spayed as early as 8 weeks. Overall, spaying shouldn’t be delayed past 5 months as complications are more likely to occur in older kitties.

There’s really no reason to delay spaying cats. If you’re worried about the veterinary cost, there are many organizations that offer discounted or even free spaying.

Is there natural birth control for cats?

The only natural birth control option for cats is to prevent mating. Pet owners do this by limiting their pet’s interaction with other felines.

On the other hand, there are pet owners who swear by wild carrot seeds as birth control for cats. While veterinary homeopathy supports this, the results in felines are mostly anecdotal. 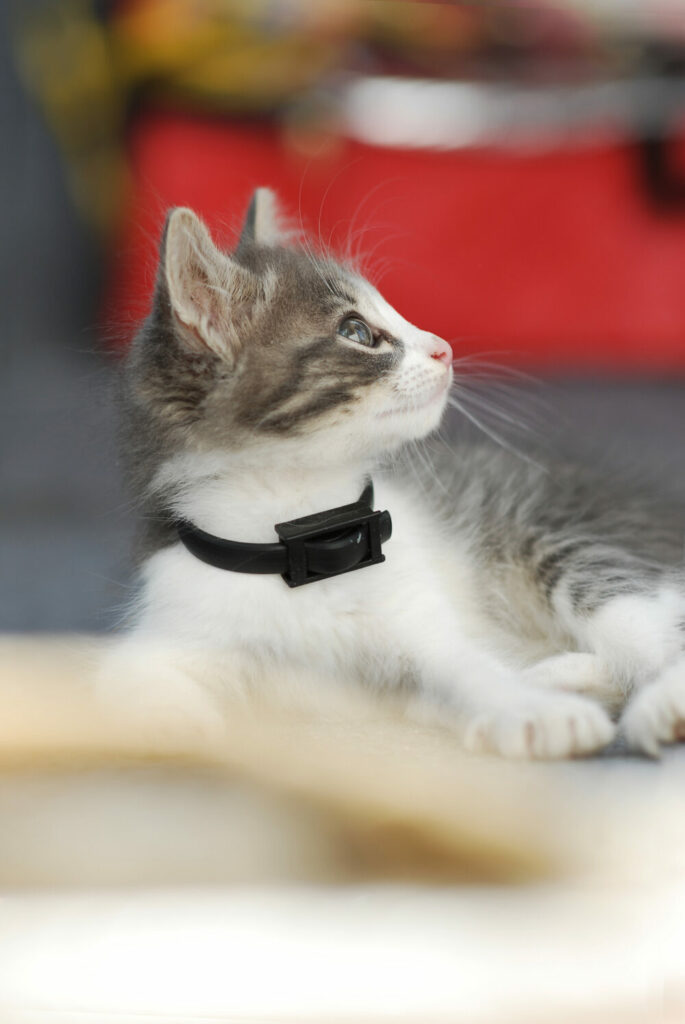 However, such therapeutic use of melatonin is limited to its half-life and poor oral bioavailability. Whether a higher dosage would be better is yet to be studied.

Again, spaying is the best solution if you want to prevent unwanted pregnancies on your pet. So even if accidental mating happens, your kitty won’t get pregnant.

Can cats abort their own kittens?

Cats can’t intentionally abort their kittens during pregnancy. Still, there’s an amazing phenomenon in felines where they ‘reabsorb’ kittens.

When a kitten dies inside the cat’s uterus during pregnancy, the mother cat can reabsorb the kitten and its placenta. Meanwhile, the rest of the litter will continue the gestation cycle.

Overall, the reabsorption happens during what vets call ‘spontaneous abortion’. Such a form of abortion can happen when the cat contracts a viral or bacterial infection.

Aside from that, reproductive issues and diseases can also lead to spontaneous abortion in felines. However, if this occurs in the late stages of pregnancy, there’s a chance that only a portion of the litter will be affected – thus the reabsorption of one or more kittens.

On the other hand, if the entire litter or multiple kittens died during pregnancy, a miscarriage may occur. This requires immediate veterinary attention to save your pet from life-threatening repercussions.

Should you spay a pregnant cat?

Spaying a pregnant cat is technically the same as terminating the pregnancy. Some shelters do this since it seems more humane to euthanize embryos than actual, healthy kittens.

Most of the time, pregnant cats that have been rescued will be cared for until the litter is born. From there, the kittens will be given up for adoption.

However, due to the limited space and resources of some shelters, some of them are forced to conduct pregnancy termination on rescued cats.

Overall, this topic is both emotionally and morally charged. Opinions are divided on this practice.

Still, rescue shelters with limited resources can also seek other facilities that can take the pregnant cat and its future litter. Once the litter is born and set for adoption, the mother cat will be spayed to prevent future pregnancies.

Can cats get abortions? The answer is yes, but it remains a moral issue for many pet owners and veterinarians alike.

Still, cats with health conditions that can be aggravated by gestation are usual candidates for pregnancy termination. For healthy felines, the decision lies on the pet owner and the advice of a veterinarian.