Can guinea pigs eat bell peppers? After an untold amount of contemplation, the answer has arrived; they can undoubtedly eat bell peppers. The fact is they find bell peppers delicious. Bell peppers also come with numerous benefits that boost their overall health.

Guinea pigs are voracious herbivores despite their small size. They can eat a wide variety of fruits and vegetables, but some of these food types can be poisonous or cause them to be unwell. So you have to be careful about their diet.

Peppers, specifically bell peppers, are common ingredients found in your kitchen. They’re a good source of fiber but have high carb and glucose content. Additionally, they also contain vitamins, minerals, and antioxidants. A healthy, sweet, and savory fruit!

If you’re wondering whether or not guinea pigs can eat bell peppers, don’t be, because they actually can. My friend used to feed bell peppers to his guinea pigs. Well, they love this kind of food. What’s more amazing is that this food comes with various health benefits, such as the following: 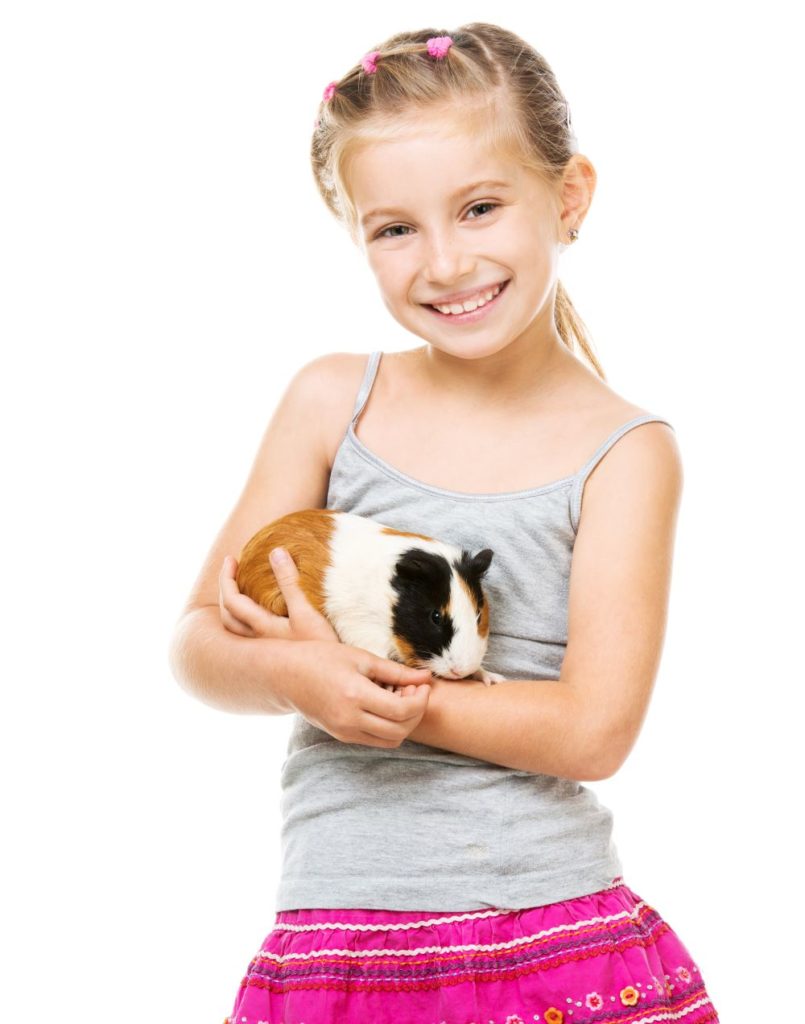 As we’ve stated earlier, peppers are Vitamin C rich. Due to guinea pigs’ special diet, they cannot synthesize their own Vitamin C, making them prone to scurvy. Luckily, you have bell peppers to the rescue. Your pet doesn’t need special medicines to make it OK. I can say it’s true as experienced by a lot of guinea pig owners, I know.

Peppers contain many healthy antioxidants, such as carotenoids, that protect from diseases and enhance your guinea pig’s immune system.

Bell peppers contain fibers and promote better digestion only when given in moderation. Consuming this assists in smoother waste secretion and avoid constipation. Thus, making your guinea pig happy.

Bell peppers are beneficial to your guinea pigs and can sustain them with various health benefits. They are also Vitamin C rich so they can become a staple. 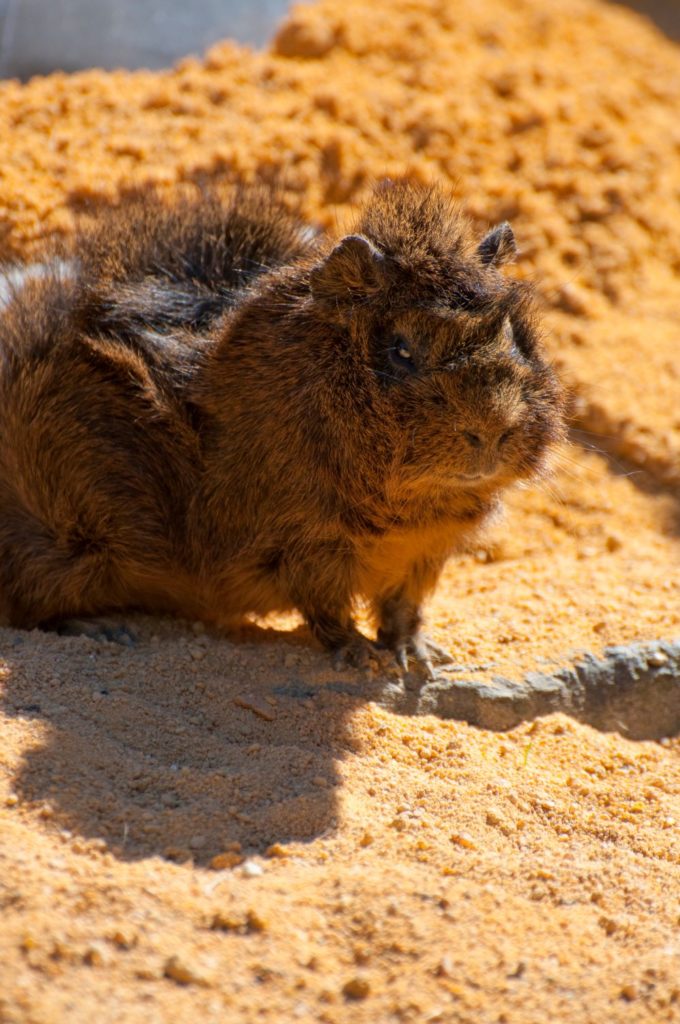 Let’s expand on the various nutritional values that bell peppers can bring your guinea pigs.

Green and yellow peppers are low in sugar, so feeding them once daily is okay. Red and Orange ones have high glucose content; thus, sparingly fed.

In a 100g serving of bell pepper, you can obtain:

Based on the chart, you can ascertain that yellow bell pepper is the best pepper to feed. It is Vitamin C rich and hardly has any glucose content.

The standard serving size is 1/6 to 1/8th of bell pepper. But, the age of your guinea pigs also affects this. Generally, one slice will do.

Risks To Consider When Feeding Bell Peppers To Guinea Pigs

Can guinea pigs eat bell peppers? Too much is always a bad thing. Peppers may bring numerous benefits, but these benefits can also harm your guinea pigs. 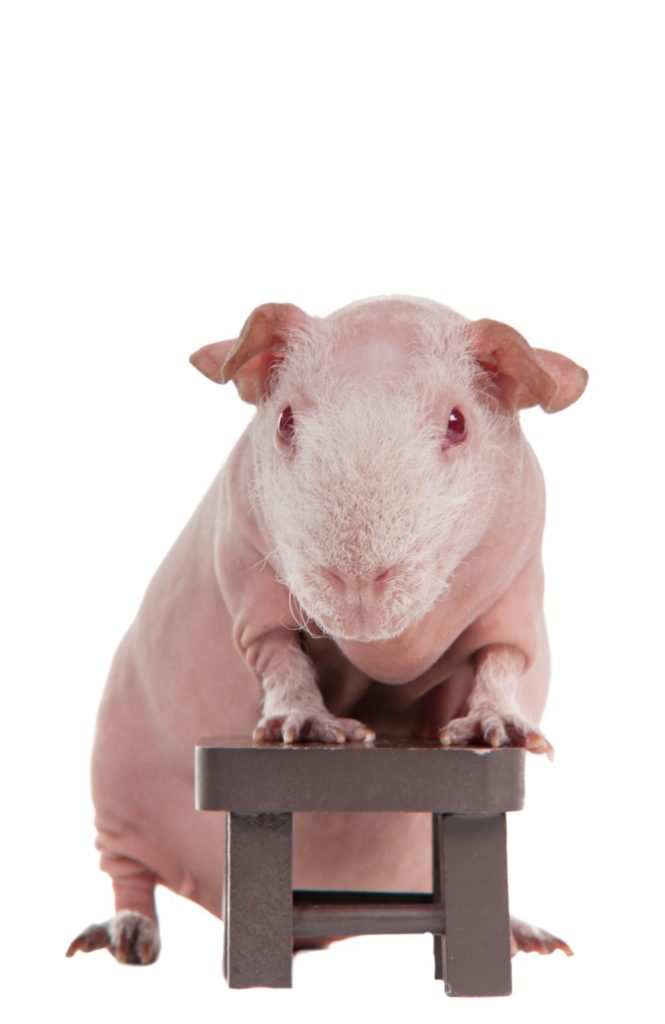 Excessively eating these will cause stool and digestive problems due to surplus sugars and fibers.

A fully mature guinea pig might also have issues due to excessive calcium. They could potentially develop bladder and kidney stones. Thus, risking them to get bloody urine or an infected urinary tract.

There’s also the potential to develop allergies, so take time and precautions when introducing bell peppers in their diet. It’s uncommon to be allergic to peppers, but if puking or diarrhea ensues, swiftly take to the vet.

Guinea pigs can eat yellow peppers, and these peppers are tasty and safe for them as long as the intake is in small portions.

Yellow bell peppers have numerous useful vitamins and minerals. But there are still sugars and calcium, so you only have to give them to your pet every once in a while, just like the other bell peppers.

Guinea pigs should not eat the mentioned plant leaves since these contain potentially harmful alkaloids for your little friend.

Unlike a human capable of cooking the leaves to decrease alkaloid content then consume it, guinea pigs lack a system that allows the consumption of cooked food.

It may be sad to know that the leaves are unavailable for intake, but keep in mind that the ecosystem still has thousands of plant species with many edible leaves! (please read here can Guinea pig eat celery leaves)

Consuming Seeds Of The Bell Pepper

Numerous individuals get rid of the seeds and white portion within the peppers instead of eating immediately. It makes one wonder if guinea pigs can eat bell pepper seeds. 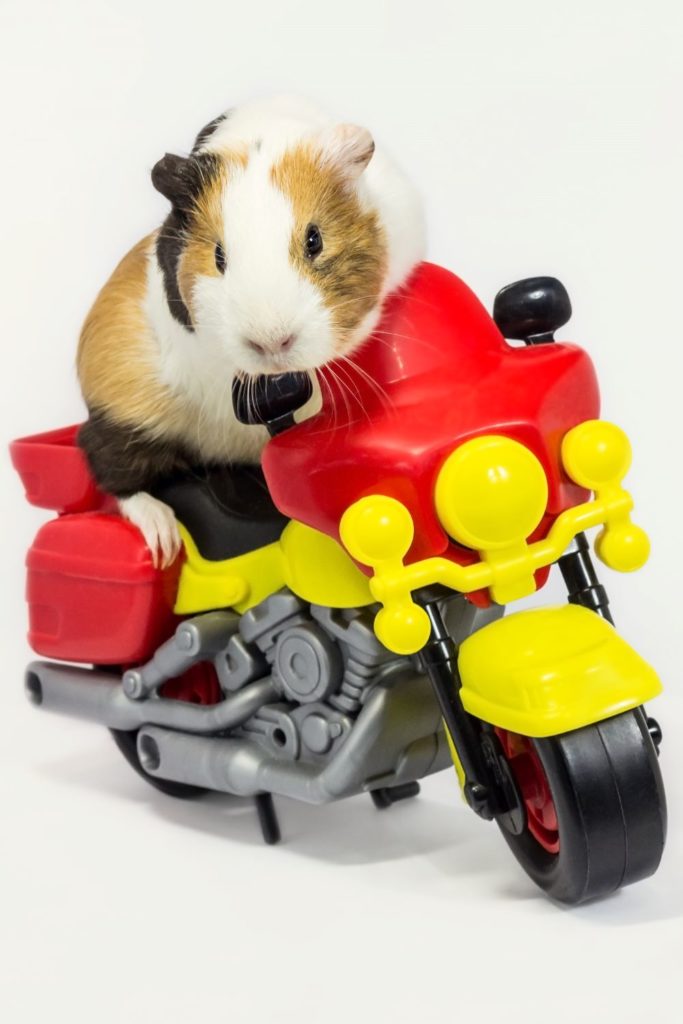 Have no worries! The seeds are okay to eat and not in the least bit harmful to your animals. Yes, pepper seeds are little and delicate and pose a chance of them choking.

The fact is the seed is non-toxic. Despite that, we suggest to take out the seeds and then giving it to guinea pigs.

Guinea pigs appreciate the peppers’ taste, which is delightful for them, whereas pepper seeds can be awful to eat.

You must learn the recommended amount and frequency of bell peppers to feed them. Doing so is instrumental to their overall health.