Cats make various sounds to communicate both to humans and other animals. But it’s quite different when a 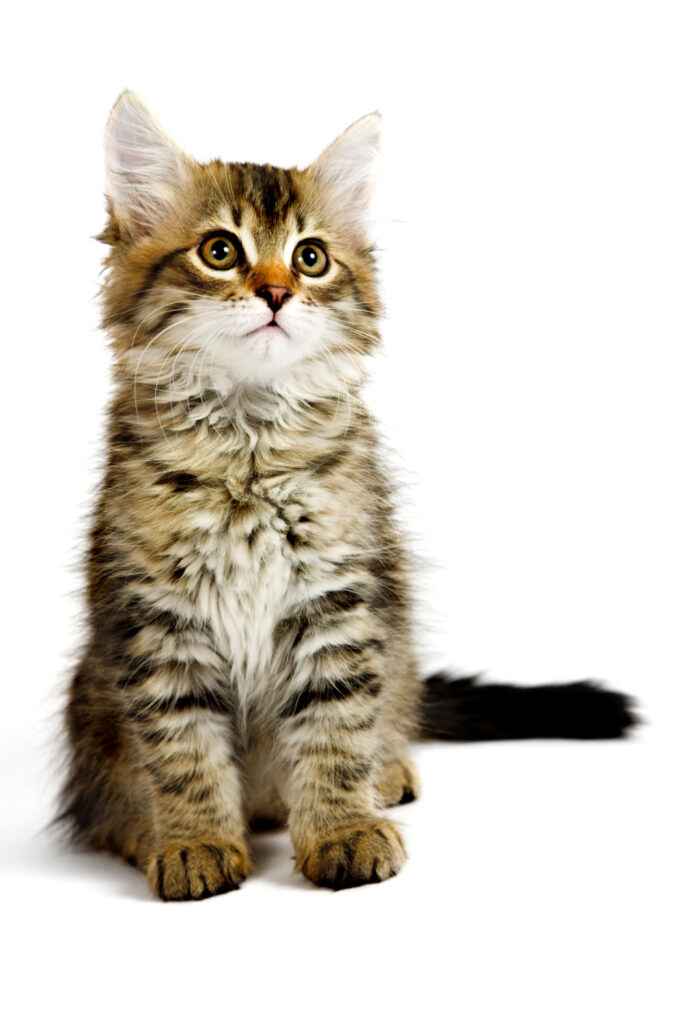 Overall, this sound is usually harmless. After all, cats also dream in their sleep as humans do.

Still, groaning in its sleep can also mean that your kitty might be ailing. Below, I discuss a few possibilities that you should consider discussing with your feline’s veterinarian.

Why is my cat groaning while sleeping?

In general, it’s normal for cats to make various sounds while sleeping. But if you’re curious, here are the most common explanation for this phenomenon:

1. Your cat is dreaming.

The most common reason why cats groans in their sleep is dreaming. Like us, felines can also ‘sleep talk’ when they are in a deep state of REM.

It’s possible that your kitty is dreaming of being in a catfight or chasing after a mouse. Aside from groaning, your cat may also twitch or act out its dream.

Overall, this is normal and the groaning will stop once your pet wakes up. However, you should be careful as your cat may accidentally scratch or bite you while dreaming.

2. Your cat is caterwauling.

Caterwauling is the sound felines make similar to a howl, shrill, or wailing. It’s a cat’s gentler version of growling in dogs.

Overall, felines caterwaul for a variety of reasons. It can be a sign that your kitty is unhappy, imposing its territory, anxious, or in pain. 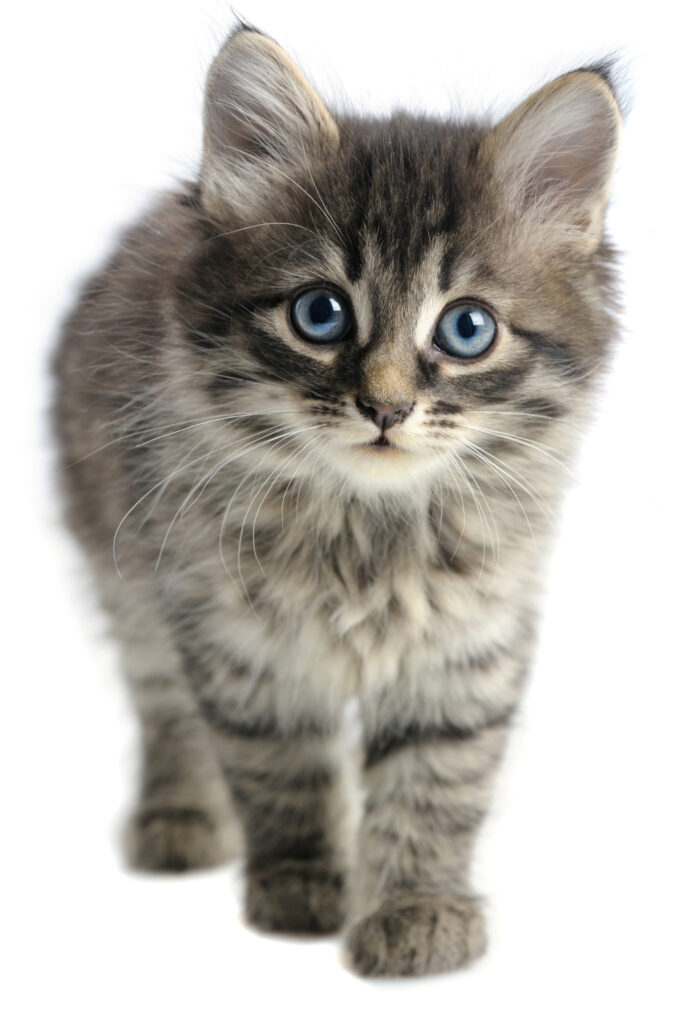 It’s possible that your cat is dreaming and caterwauling at the same time. But if the caterwauling also happens while your kitty is awake, you should consider consulting a veterinarian.

3. Your cat has breathing difficulties.

Another possible reason why a cat groans in its sleep is breathing difficulties. Such difficulty can be due to an injury, trauma, bleeding, respiratory problem, or a genetic disorder.

It’s also important to check if something is stuck inside your cat’s nose. This is quite common for kitties who are allowed to roam outside.

Moreover, you should rule out tumors along the feline’s nasal cavity. This growth won’t just lead to groaning while sleeping but also to life-threatening consequences.

Take note that some medications can also trigger temporary breathing problems in cats. Whatever the reason is, it’s best to consult your cat’s veterinarian for a proper diagnosis.

In some cases, a cat’s groaning while sleeping is actually snoring. Nevertheless, snoring is far less common in felines than in dogs, but it can still happen to some breeds. 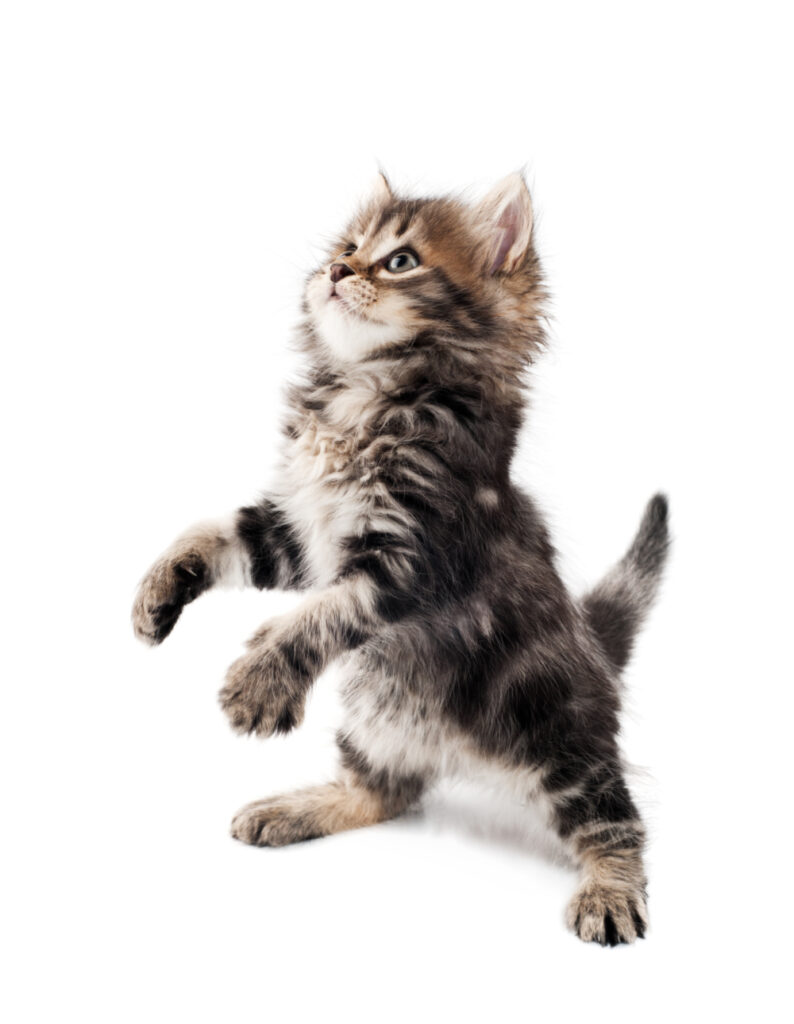 Specifically, brachycephalic or flat-faced cats are more likely to snore while sleeping. Their small nostrils and short airways will restrict breathing, leading to the groaning sound.

Aside from groaning and snoring, a brachycephalic kitty can also make all sorts of sounds while sleeping. This is normal, but you should still watch out for any signs that could indicate that your kitty is in pain.

5. Your cat has other health problems.

Lastly, groaning while sleeping can be a sign that your kitty is suffering from a painful health problem. Also, cats that experience recurring bouts of respiratory illnesses will groan or snore in their sleep.

Moreover, a cat can groan in its sleep if it’s suffering from nasal polyps, tumors, or a foreign object stuck inside. It’s best to bring your kitty to the vet if the groaning is getting out of hand.

Other cat sounds and what it means

Aside from groaning, cats can also make other sounds while sleeping. Here are some that you may observe on your kitty:

Each cat is different and so are the sounds they make. As long as your kitty’s unusual sounds aren’t getting out of hand, it shouldn’t be a cause of concern.

Should I wake up my cat if it’s groaning in its sleep?

Groaning while sleeping isn’t really harmful to cats, especially if they are just dreaming. However, if you noticed that your kitty is having difficulty breathing, you can try waking up your pet.

Also, you should watch out for sudden movements when your cat is dreaming. Make sure that the kitty won’t fall on an elevated space.

Why does my cat sound like a pigeon while sleeping?

Chirrups are sounds that cats make, which is quite similar to how birds chirp. If your kitty does this while sleeping, there’s nothing to worry about.

Felines chirp or chirrup when they are happy, excited, or wanting attention. It’s rarely a sign of something bad unless it doesn’t seem to stop.

How do you know if your cat is having a nightmare?

Cats can also get nightmares like humans. It can be something about their bad experience during the day, which manifests in sudden movements and sounds. 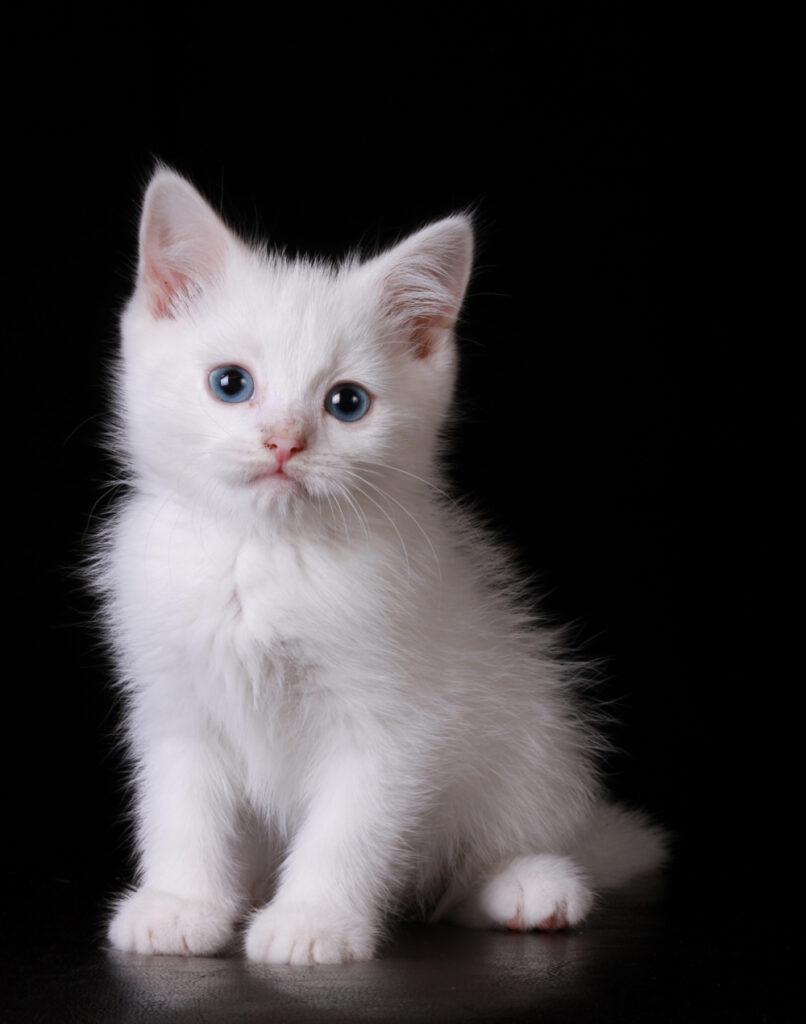 Many cats will meow, hiss, or groan while sleeping when they are having a bad dream. Some will have sporadic movement as if they are running or fighting something.

Overall, these bad dreams aren’t harmful to felines, but make sure that the kitty isn’t located in a dangerous spot. You can try moving your kitty to a safer spot slowly to avoid scaring it.

Should I worry if my cat snores?

Snoring isn’t common in cats, but it can still happen to some. It’s fairly normal and shouldn’t be a cause of concern.

However, if your feline is snoring all the time and is being jolted awake by the loud sound, you may want to consult the vet. Kitties can suffer from sleep apnea, which will impact your cat’s energy level and overall health.

If you suspect that your cat has sleep apnea, you should bring it to the vet for proper examination.

If your cat makes groaning noise when sleeping, you shouldn’t panic right away. This is considered normal as felines can also experience dreaming.

But if you’re worried, it doesn’t hurt to consult your cat’s veterinarian. You can also bring your kitty to the vet’s clinic for a thorough examination.