Dogs love chewing and eating things, even their toys. Before you know it, the fun squeaker became your dog’s latest snack. You’ll surely ask: how long does it take for a dog to pass a squeaker? The good news is that most dogs will pass a squeaker within 10 to 24 hours. However, you have to factor in the size of the squeaker. Larger ones may get dislodged in the digestive tract, which will require immediate veterinary care.

How long will it take my dog to pass a squeaker?

Many dog owners panic upon discovering that their pets ate a squeaky toy, but let me tell you this: most of the time, the squeaker passes on its own. If the squeaker is just small, your dog will likely pass it through stool in 10 to 24 hours.

However, your dog’s ability to poop out the squeaker largely depends on the following:

First of all, you have to check the size of the squeaker. If it’s considerably small compared to your dog’s size, there might be no reason to panic.

Remember that a Golden Retriever that swallowed a squeaker is likely to pass it compared to a Chihuahua that ingested the same thing. 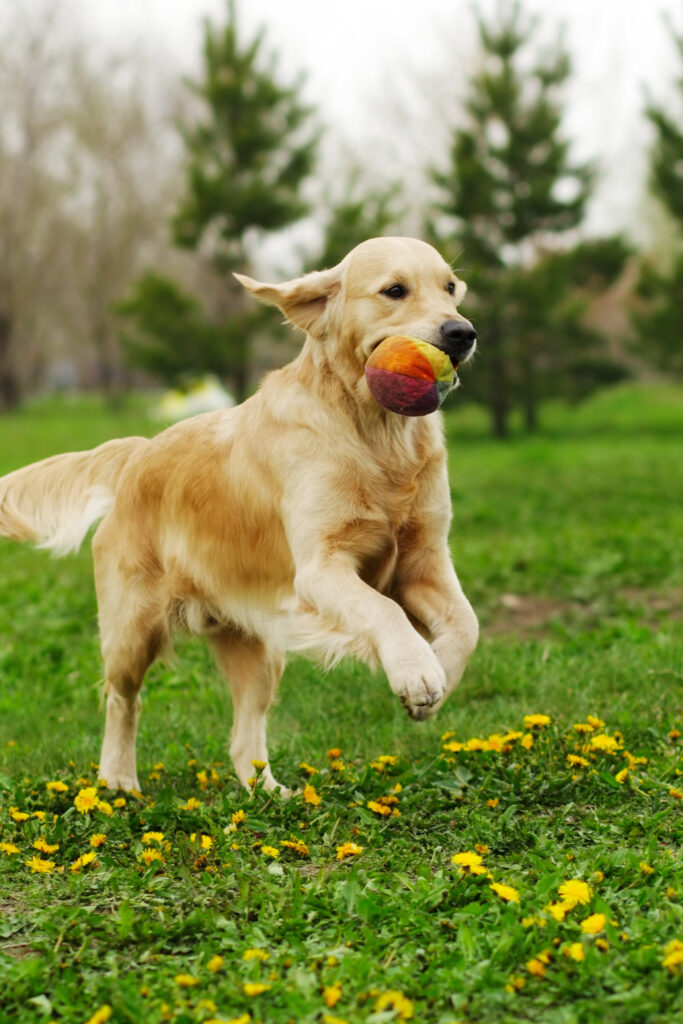 My Golden Retriever Sherlock once swallowed a tiny West Paw squeaker, and he pooped it out in less than 10 hours. However, it may not be the case with other dogs due to the second point. please read here why does my dog eat goose poop

Most dog squeaker toys have cylindrical or round shapes. Such a design can slide through the digestive system pretty easily. However, the problem might be with the squeaker’s nozzle. It may get snagged along the way, which will impede the natural movement of the object within the digestive system. Nevertheless, this is a rare occurrence.

When should I call the vet?

You should call the vet the moment you discovered that your dog ingested the squeaker. It doesn’t matter how big it is. It’s always best to seek professional veterinary advice, so you’ll know what to do.

Remember that an intestinal blockage is dangerous. While squeaker toys aren’t known to cause serious intestinal obstructions, you shouldn’t take chances, especially on a small breed.

Most of the time, veterinarians will recommend that you observe your dog within a specific period. But if the dog is exhibiting abnormal behavior and symptoms, the vet will likely ask you to bring the pooch to the clinic.

What should I do when my dog ate a squeaker?

If you confirmed that your dog indeed swallowed a squeaker, you should do the following: 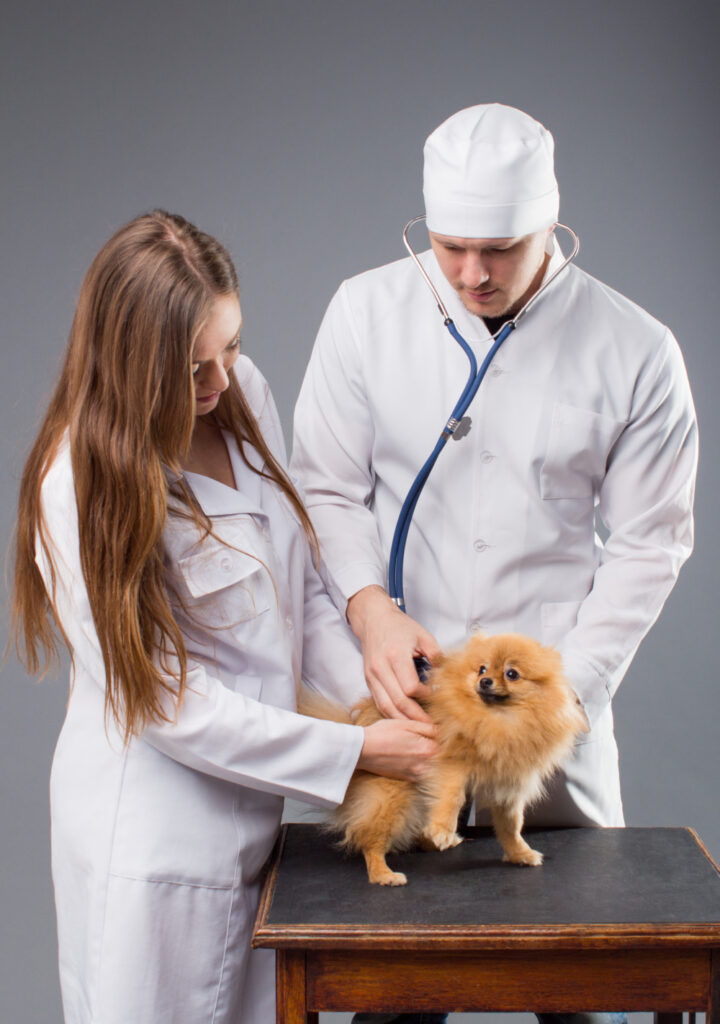 Can a dog still poop with an obstruction?

Yes, some dogs can still poop even if they have an intestinal obstruction. A squeaker can remain dislodged inside a dog’s stomach and cause a minor blockage.

Although your dog can still defecate, the foreign object will still block the canine’s regular bowel movement. Later on, this can lead to a slew of problems like diarrhea, weakness, bloating, dehydration, and abdominal pain. please read here can cbd help dogs with diarrhea.

If your dog hasn’t passed the squeaker in the past 24 hours, you should bring it to the vet. An X-ray examination will be done to see where the toy is and how it can be removed. In very rare cases, the dog may need surgery to remove the blockage finally.

What should I give a dog to help him pass a foreign object?

Typically, a dog can pass a small object even without any aids. But if you want to speed it up, some vets will recommend giving the dog a full meal. Some pet owners swear by peanut butter. 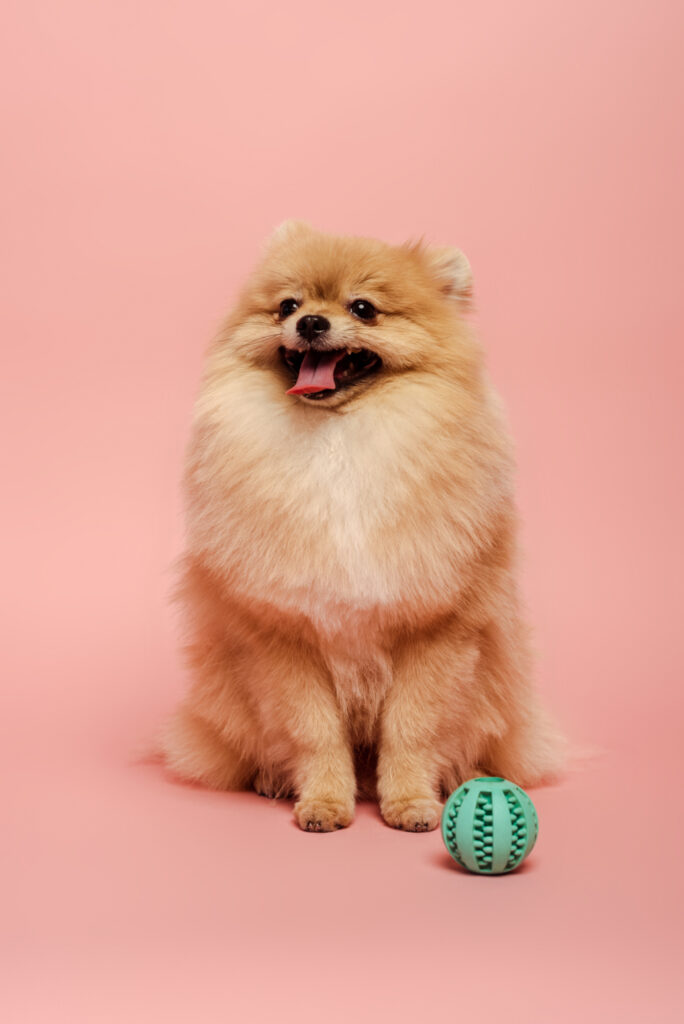 By eating, your dog’s digestive juices become activated. It then administers faster and smoother movement of intestinal matter. However, this depends on the exact condition of your pet. This is why you should call your dog’s veterinarian first.

Can eating plastic kill a dog?

Even though dogs have an extremely acidic stomach, they can’t digest plastic. It will just pass through their stool, or worse, cause a serious blockage.

If you notice that your dog is chipping and eating bits of a plastic chew toy, you should intervene right away. Small plastic bits can pile up on your dog’s stomach. It may not show immediate symptoms, but it will soon wreak havoc on your dog’s body.

How much does it cost to remove a foreign object from a dog?

If the squeaker toy or foreign object only got stuck on your dog’s mouth will only cost $100 to $300. However, if the object reached your dog’s small intestine and got stuck there, be ready to spend up to $1,600. plesae read here how to dilute tea tree oil for dogs

If the foreign object caused an infection and complications, the cost of removal would skyrocket. It can cost you as much as $4,000. High-risk dogs, or those with pre-existing conditions, may have a vet bill of $7,000 just to remove the foreign object.

As you see, your dog’s bizarre meal will take its toll on your savings. This is why you should always supervise your dog with a toy, whether it’s a Kong toy, plush toy, or a tennis ball.

Can a dog pass a sock?

If we’re talking about an adult human sock, there’s a high chance that the object will get stuck in the stomach.

Unlike squeaker toys, the fabric absorbs moisture, which makes it heavier and harder to move through the digestive system. This is the same case when a dog ingests a stuffed toy. And for a small dog, that translates to a surgical procedure.

Most dogs will vomit back the sock even before they swallow it entirely. However, some will shred it to pieces before ingesting it bit by bit. This is equally problematic, so you should call the vet right away.

If it’s just a short piece of string, there’s nothing to worry about. However, some dogs can have a string of problems if they ate a lot. Sometimes, a very long string, much like hair, can make a ball in the stomach and become dislodged. please read here why dose my dog eat hair. 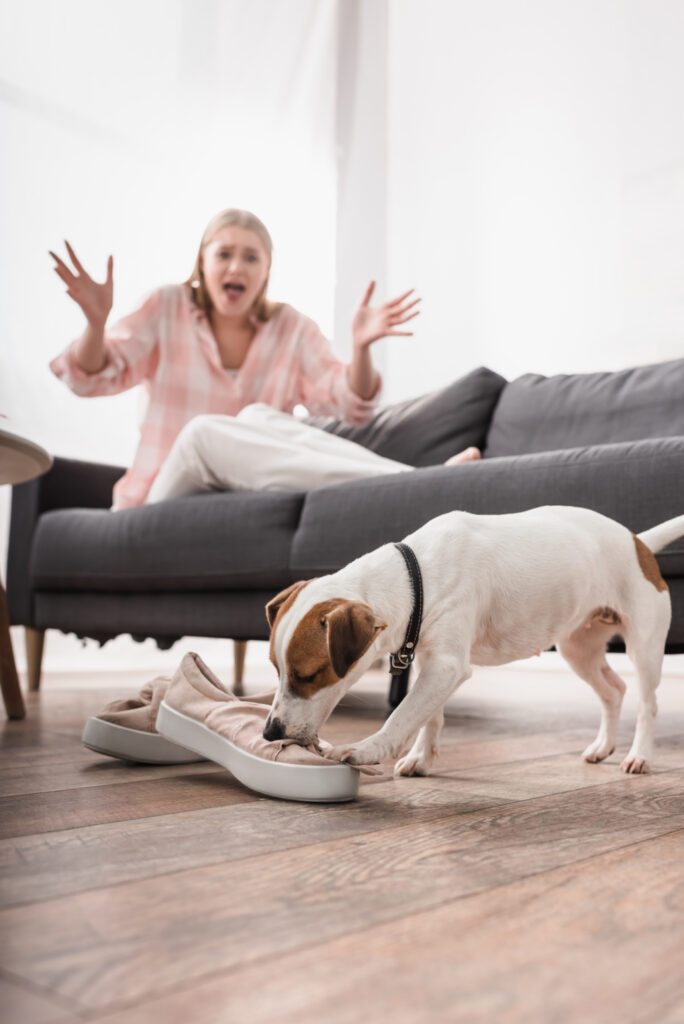 Just because a string is thin and soft doesn’t make it less of a dangerous object for canines. If your dog doesn’t pass the string within 24 hours, you should bring the animal to the vet immediately.

What happens if a dog ate a Lego piece?

It depends on the size of the Lego. If it’s just small, it will likely pass just like most squeaker toys. However, if it’s a large piece, you should call the vet right away. Legos have a rough shape that makes them more of an obstruction hazard.

Also, if your dog isn’t eating or has become lethargic after ingesting the Lego, you should rush it to the vet’s clinic. Such obstructions can become deadly within hours if not given proper veterinary attention.

How long does it take for a dog to pass a squeaker? Around 24 hours is the most time it will take a canine to pass a foreign object. If your dog failed to poop out the toy, you should bring it to the vet immediately. In some cases, dogs may need a surgical procedure to remove the foreign object in their tummies.