How to introduce guinea pigs? Guinea pigs are social animals, that’s why you shouldn’t let them live alone because they might need company.

As a famous saying goes, “No man is an island.”

Such a quote can also apply to our pet guinea pigs.

Yes, it is acceptable to spend an intimate moment with them, but I also enjoy seeing Ginger, my pet guinea pig, interact with his fellow guinea pigs.

If I were to say my observations, Ginger looks more confident when he’s having fun with his playmates. He is a lot healthier than the days he was in the tiny cage I made for him.

I want to share my experiences and learnings as I raise Ginger for two years already.

Let me tell you, my friends, interacting with your guinea pigs is essential; it is also helpful for them to interact with other guinea pigs.

I suggest that you have two guinea pigs at home so that they can be in good company. (Please read here How to entertain Guinea pig) 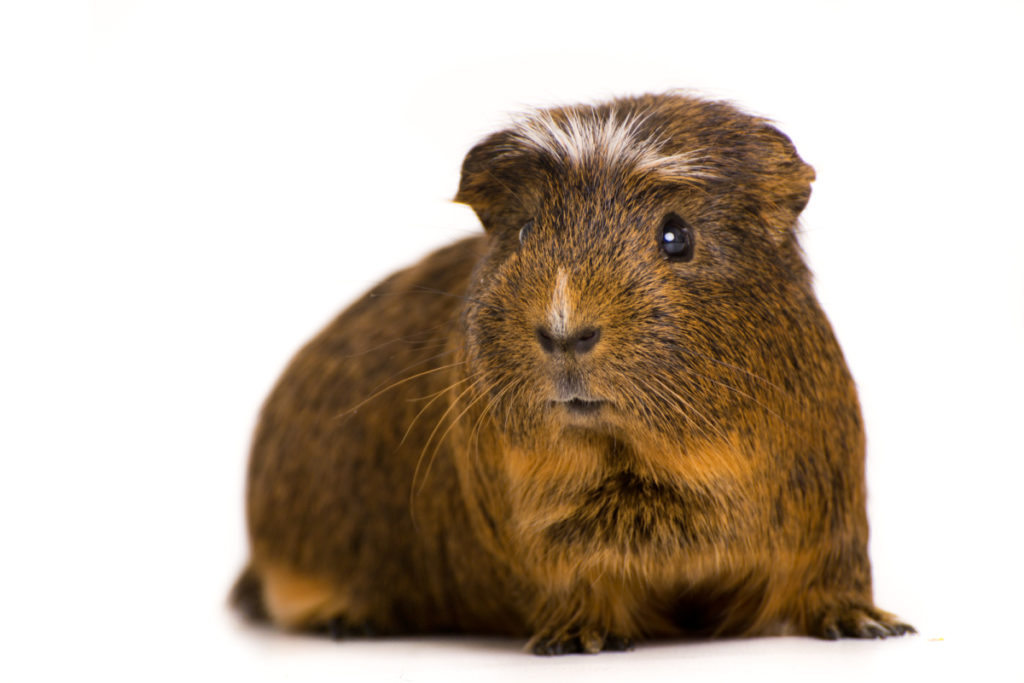 Introducing Your Pet To Its Fellow Guinea Pig: Is It A Must?

When Ginger was still young, he gets anxious and frightened very quickly.

The first time I moved my pet to our house, he was still uncomfortable.

There was a time that I felt how stressed he was when I left him at home with my parents because I have to go out of town due to school activities.

Well, being close to guinea pigs can be a little bit tricky, especially if they are new to the environment, and they are still not familiar with everyone.

On the contrary, if we introduce them one step at a time, it would have a good outcome.

For the two years that I spent time with Ginger, I learned how to present guinea pigs to each other.

First, you have to know that guinea pigs are very territorial, and it would take longer for them to adjust themselves to a new environment and new faces.

Well, there’s nothing wrong with change. It is inevitable, as long as you keep things slowly and avoid rushing things.

So, how to introduce guinea pigs?

Here are the things that you should take note of:

We all know that our pet’s safety should come first more than anything, right?

The first thing I did when I bought another guinea pig was to keep him away from Ginger for almost two weeks. 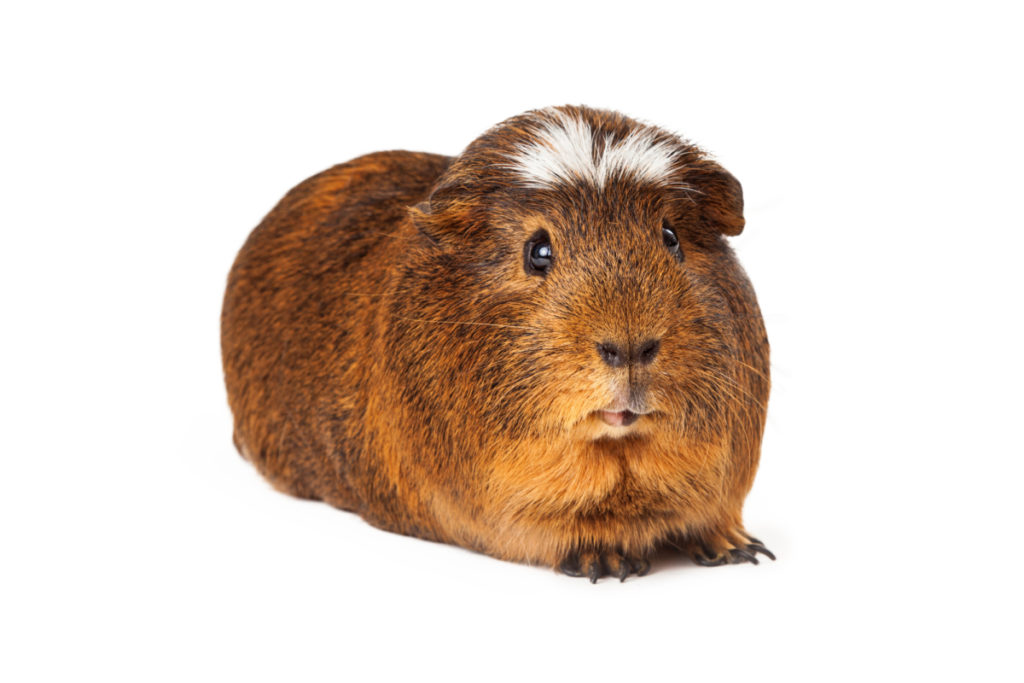 I want to make sure that my second baby isn’t sick and might affect Ginger.

On the day that I introduce them to each other, I also went to a veterinarian to checkup both of them.

These creatures mature quickly, so they might end up mating if you’d let a female and male guinea pig stay in one place.

Better look for an environment-friendly territory for your guinea pig.

Honestly, I had a hard time choosing a place for Ginger. At first, I thought of having a treehouse in a forest, but it was just a plan.

But then, I realized that it doesn’t matter where, as long as the area is serene and large enough to give him a comfortable life.

Just a piece of advice:

Eliminate kinds of stuff like television, noisy children, and any other animals that can be a nuisance to these lovely guinea pigs.

It would also be best to allow your family member to carry your pet to get used to them.

However, take note of this:

Please do not force two guinea pigs together.

It was tough for me when I introduced Ginger to Ken.

But I gave them enough time to build their chemistry with each other, and I didn’t fail because they are now like siblings that are very comfortable with each other.

#3. It takes one bath to get closer to each other

My best friend and I became close when we went to a sauna together.

That’s why I also tried that technique with my guinea pigs. I made a small pool near my backyard and let Ginger and Ken bath together. 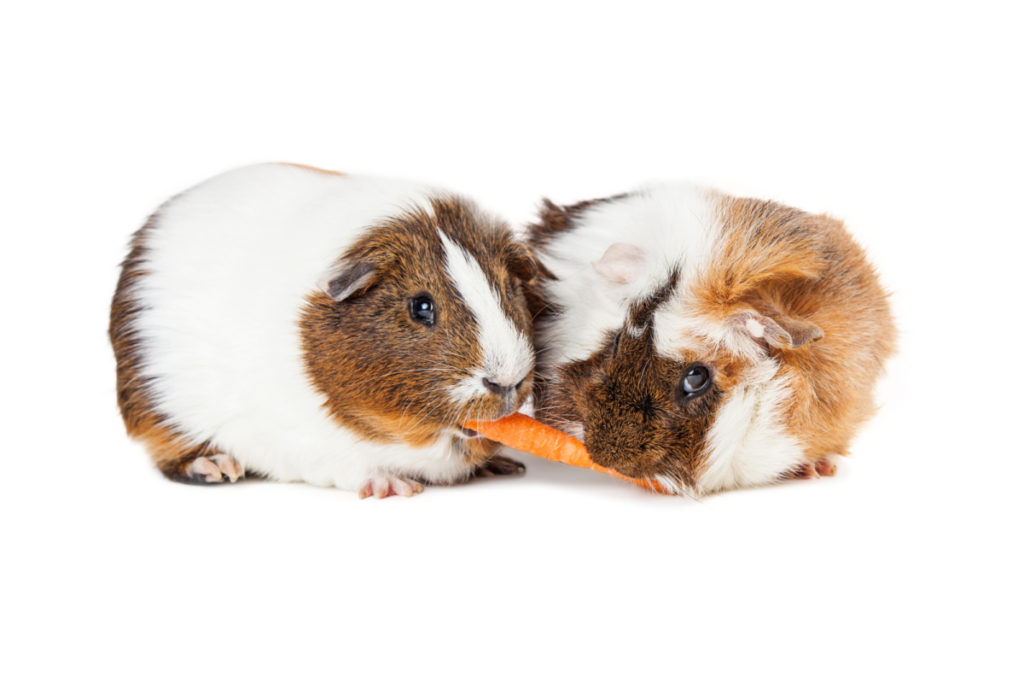 As soon as I left them in the pool, I enjoyed the sight of them playing like kids and other thing that Guinea pig likes to play with

It would be great for your guinea pigs to bathe with each other. It can also remove their stress away.

#4. Dominance: let them slowly discover that like a domino!!!

Ginger is more like the older brother to Ken, but as they start to get closer to each other, they are still unaware of their dominance.

And coming from a guinea pig owner like me, just let them bond with each other until they sort out who’s more dominant from each other.

It can also be a not-so-good move to separate them too early because their bond with others can be affected.

#5. Time is all that they need

Like human beings, your pet guinea pigs also need enough time to get used to their new environment.

And one thing to have a successful introduction with your guinea pigs is always to be patient.

I know that this might take long but allow me to tell you the number of days before Ginger and Ken became close to each other.

During their first day, Ken was the first one to make a move. He’s friendlier than Ginger, who often ignores him.

It went for almost three days, to be exact before the wall between them collapsed. I want them to be comfortable with each other, but I never forced them to do so.

As a guinea pig owner, it is our responsibility to provide them with a comfortable life.

However, what we need is enough time to be able to do that.

There was a time that I spent the whole day watching Netflix, and I forgot about Ginger and Ken. The next thing I knew, they were already biting each other.

But let’s go straight to the point. 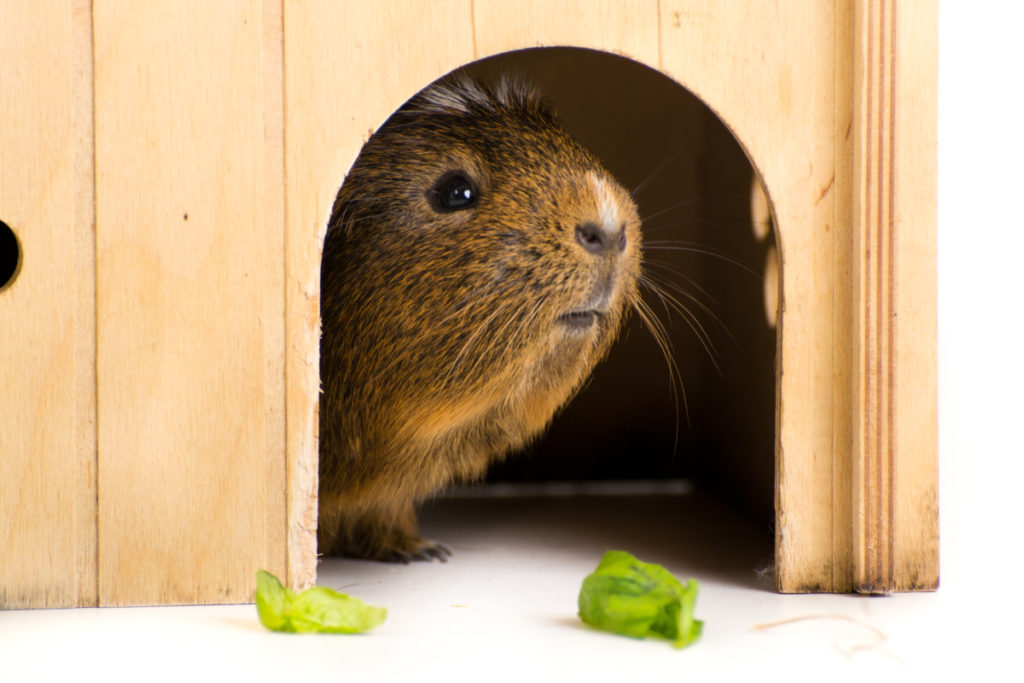 What I want to say is always to monitor your pets.

Look for both positive and negative behaviors.

When I say positive behaviors, they start grooming each other, lying close to each other, or starting to share their food and water.

But be mindful of concerning actions as well. They habitually chatter their teeth, bite each other, hide from each other, and might also chase one another.

Well, it is not that alarming. However, if they start acting aggressively, it is essential to separate them as soon as possible. You can try again next time.

Guinea pigs are very friendly. So, how to introduce guinea pigs?

Like us humans, they also love the company because interacting with each other can release stress and make them more confident to socialize.

However, it would be best if you always were mindful of adding change to their environment.

Do not force them to be with each other; choose a clean and quiet place for them and, of course, love them with all of your heart.