When you are keeping multiple rabbits, there could be chances of fighting amongst them. This is true, especially when two bunnies are new to each other. You may be left wondering how to stop rabbits from fighting? Separating them might be the best option you have.

Having new rabbits together in one cage could pose a threat to each other.

Since rabbits are territorial, they may want to fight for their territory and feel threatened now that a new rabbit is added. 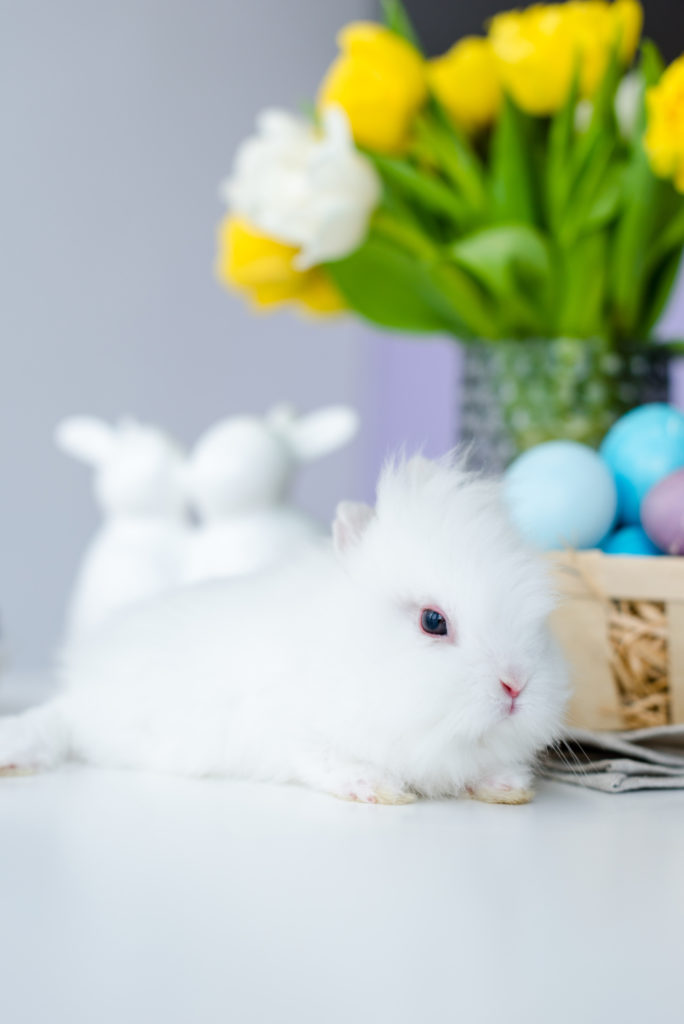 There is no exception; even humans fight, how could rabbits not?

So if you are an owner of multiple rabbits and are confused about how to prevent or stop your bunnies from fighting against each other, here are some tips that may work for you.

Why Do Rabbits Fight?

There could be a lot of reasons why rabbits are fighting.

You have to find out what could be the possible reasons why they fight, only then you’ll know how to stop rabbits from fighting?

Below are some of the most common reasons why rabbits fight.

Rabbits that are yet to be neutered will be most likely to fight.

Keeping both male rabbits inside one cage without having them neutered will lead to hormonal fighting.

Spaying or neutering a rabbit can reduce its levels of hormones. These hormones are partly or could be the main reason why they fight.

Rabbits’ hormones make them territorial and protective of their space. 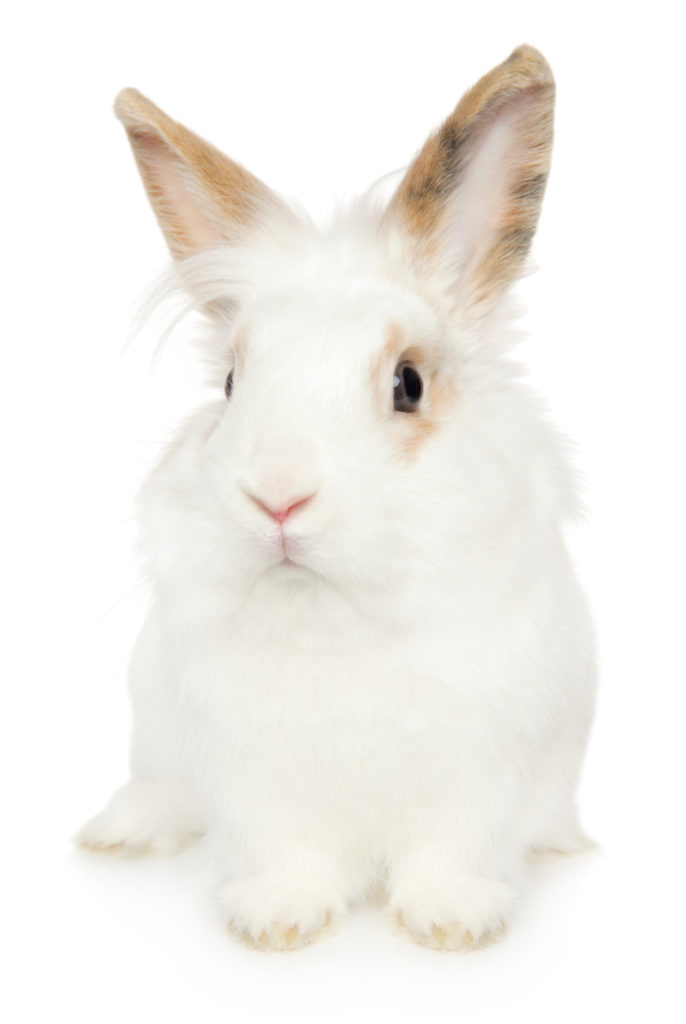 These hormones increase, especially when they smell a new rabbit entering their territory. These hormonal fights are relatively common in males than females.

However, don’t be too complacent since female rabbits could also end up fighting, especially when not spayed.

Talking to your veterinarian is a good option to ask for advice.

You can consult your vet whether your rabbits are ready to be spayed or neutered. It should take a few weeks after spaying or neutering to reduce the overall level of hormones in your bunny’s body.

The fight between rabbits could also mean that both are ill if not only one.

An illness could make sudden behavioral changes in a rabbit.

A sick rabbit wouldn’t want to be bothered, so it builds hatred for the other rabbits inside the cage.

Another scenario is when the healthy rabbit would fight the sick rabbit to seek dominance. This is true, especially in male rabbits.

Separating the ill rabbit is the best idea until the illness is treated. It not only prevents the possible fight but also minimizes the danger of disease transmission to healthy rabbits.

Another reason why rabbits fight is the lack of space.

This could cause them to fight over the small areas they have. If the cage is too small for them, they will feel uncomfortable and fight.

There are specific cages that only one rabbit can live in. The size requirement may change due to your rabbit’s body size.

Consider getting a giant cage if you plan or have multiple bunnies if you don’t want your bunnies to be crammed in one cage altogether.

Rabbits could fight when they are not properly introduced to each other.

Getting them to know each other and bond a little gradually could reduce the risk of them fighting each other.

An introduction is done when a new rabbit will join the cage. This must be done gradually to avoid conflicts, whether they are territorial or hormonal reasons.

How To Know When They’re Fighting?

You may be confused if your bunnies are fighting or not. Injuries and other wounds might be signs that your bunnies have been fighting.

Chasing around, biting, and struggling could also be signs of fighting, so be observant when having multiple bunnies around.

Rabbits that do not get along together will not show signs of bonding. 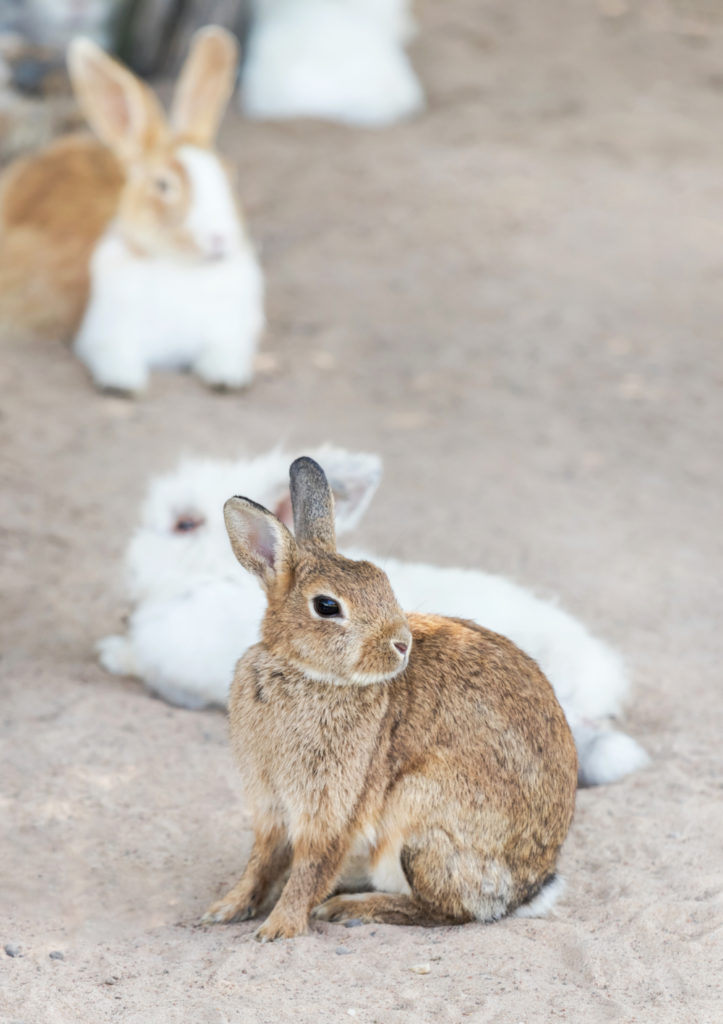 They don’t sleep next to each other, eat together, or not appear to get along with each other at all.

So if you suspect your bunnies are fighting, here are some things you have to do.

What To Do When Rabbits Are Fighting?

If you see your rabbits fighting, this comes to mind- how to stop rabbits from fighting?

I know you are worried that they might hurt each other. Do not panic.

The first thing you should do is to stay calm. Panicking will do you no good in these instances.

The best thing to do during this time is to separate them.

Not only will harm come to the rabbits involved in the fighting, but the fight will also stress the other rabbits inside the cage.

If you don’t stop them, they might fight to the death if left alone.

When separation is done, and the bunnies are away from each other, you could still keep the cages near each other.

That way, they could always have the chance to get to know each other and bond even though they are separated by the bars between them.

You can, later on, start the bonding process and introduction all over again. Make sure that your rabbits know each other to avoid a fight in the future.

Let the rabbits roam around a neutral area and allow them to explore and get to know the other rabbits too. 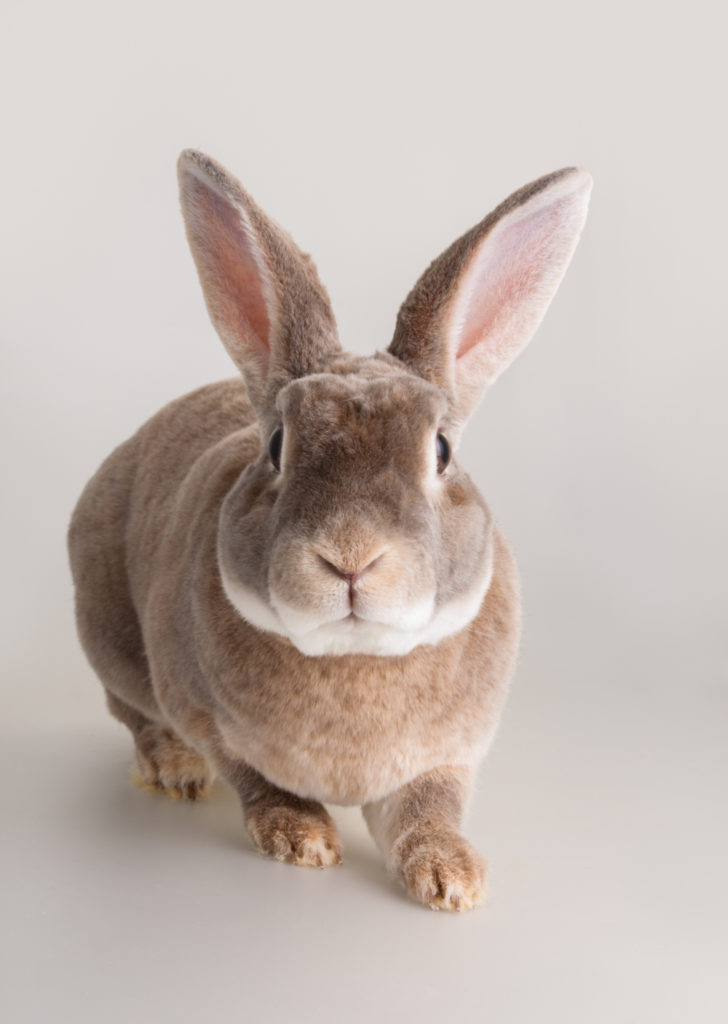 You could also try to let them sniff each other for a minute or two. That way, they will get familiar with each other.

Thus making the process of bonding and introduction smooth and preventing the occurrence of fighting with each other.

When rabbits fight, don’t expect them to stop on their own. It would be best if you intervened so that the fight won’t worsen.

Injured bunnies should be separated and treated to prevent further injuries and fighting.

Step #3. Introduction at a young age

Introducing rabbits at a young age will not necessarily guarantee you a hundred percent chance that they will not fight.

The thought of them getting along for the rest of their lives is far from reality unless it’s the female rabbits we are talking about.

Even brothers will fight with each other when push comes to shove. The hormones present in rabbits could cause this brotherly fight.

Fighting is natural, especially when there are misunderstandings.

But the fight between rabbits could be the cause of their hormones, territorial warfare, or some illness.

How to stop rabbits from fighting?

You now know why they fight, or what could be the reason, the possible solutions, and things you should consider.

I hope the information from this article will help you take better care of your rabbits and prevent fights between them.

Thank you for reading and keep an eye on your rabbits.