Are you planning to bring home a cat to join your resident dog? Aside from finding the right breed, you also have to ensure that your pooch is ready for the new addition to the family. Knowing how to tell if a dog is aggressive towards cats is important so that you can avoid pet fights at home. 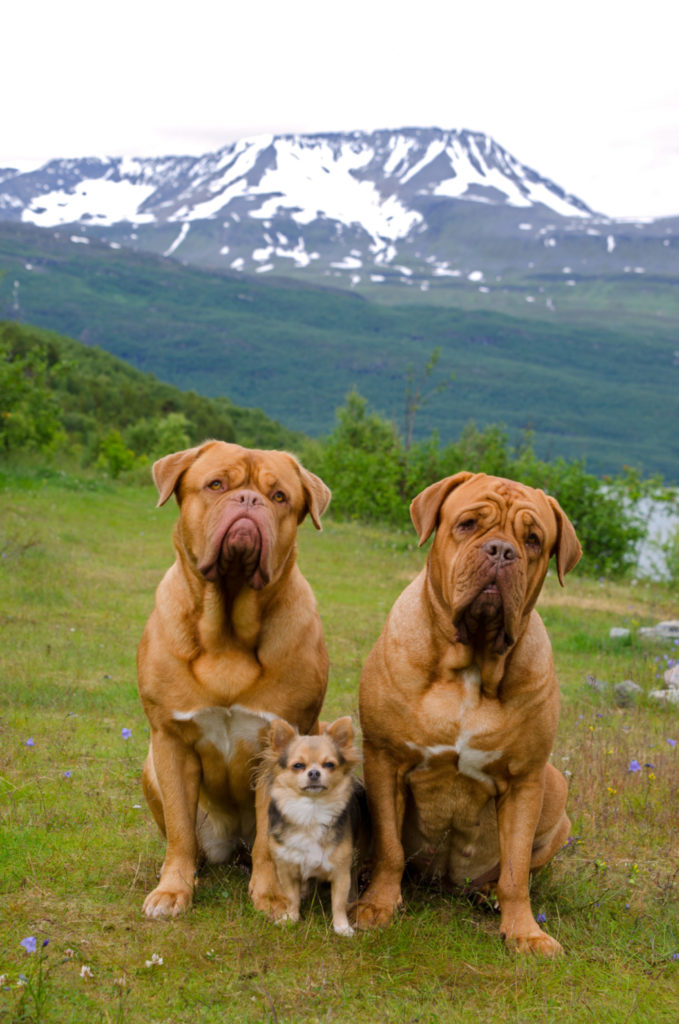 In this post, I will share tips based on my experience when we brought Watson home and introduced him to Sherlock. It’s a process, so make sure that you prepare before you look for the cat you like.

Will my dog become aggressive with a cat?

This is the same question my wife and I asked ourselves when we decided to get a cat. Sherlock was a puppy then, and we thought that he could use some company. We work, and the kids are in school most of the time.

After consulting the vet and talking to friends with cats and dogs, here’s what we did: we asked someone to bring a cat. A feline Sherlock hasn’t seen before. 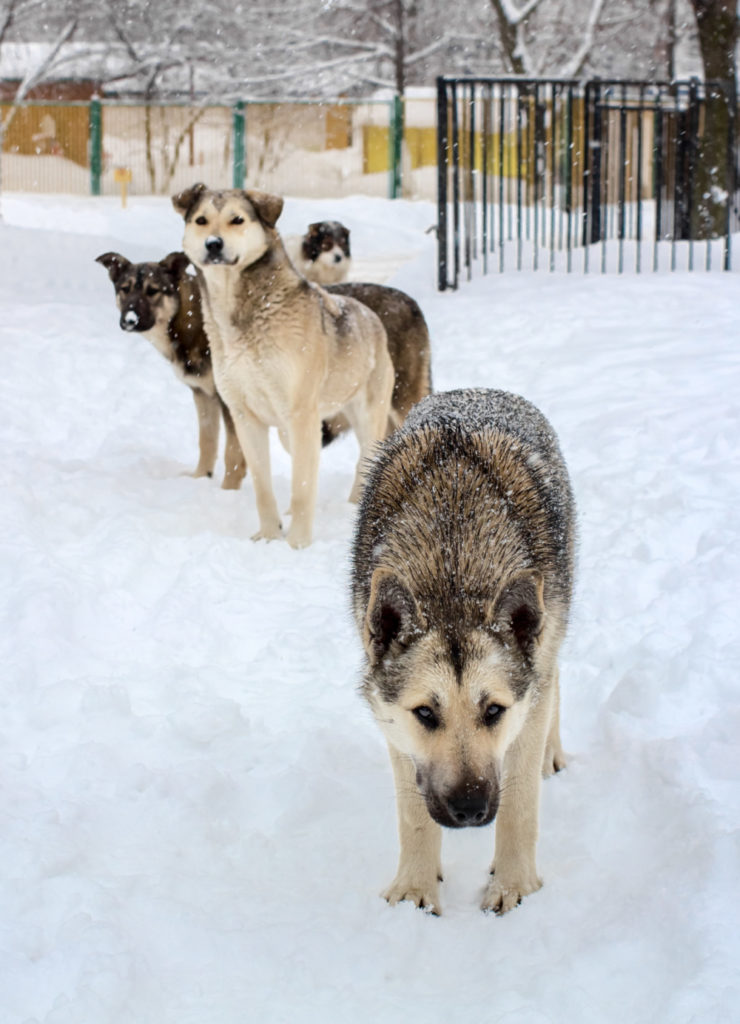 For Sherlock, we asked a work friend to bring her tabby to our home. Just like any dog, Sherlock was aloof of the kitty and wouldn’t like to look at it. He also barked, but not the aggressive type.

Of course, we keep a close watch between them to prevent any untoward incident. After a few hours of proper introduction, Sherlock was able to acclimate to the cat. To be fair, Sherlock is a Golden Retriever, so he’s less likely to be aggressive.

Barking and growling are typical if it’s your dog’s first time to meet the cat. It took a few days for Sherlock to start sitting beside a cat. This will vary per dog and circumstance.

Exposure is the most effective way of knowing if your dog will become aggressive to cats. Still, it’s important that you supervise the two furry babies to prevent fights. This is crucial if you’re introducing kittens and small cats. Read more here what dose it mean when a dig licks you.

How long will it take for my cat and dog to get along?

There’s no single formula in determining how fast a dog will welcome a cat. It all depends on the dog’s personality, the level of socialization, and the personality of the cat. 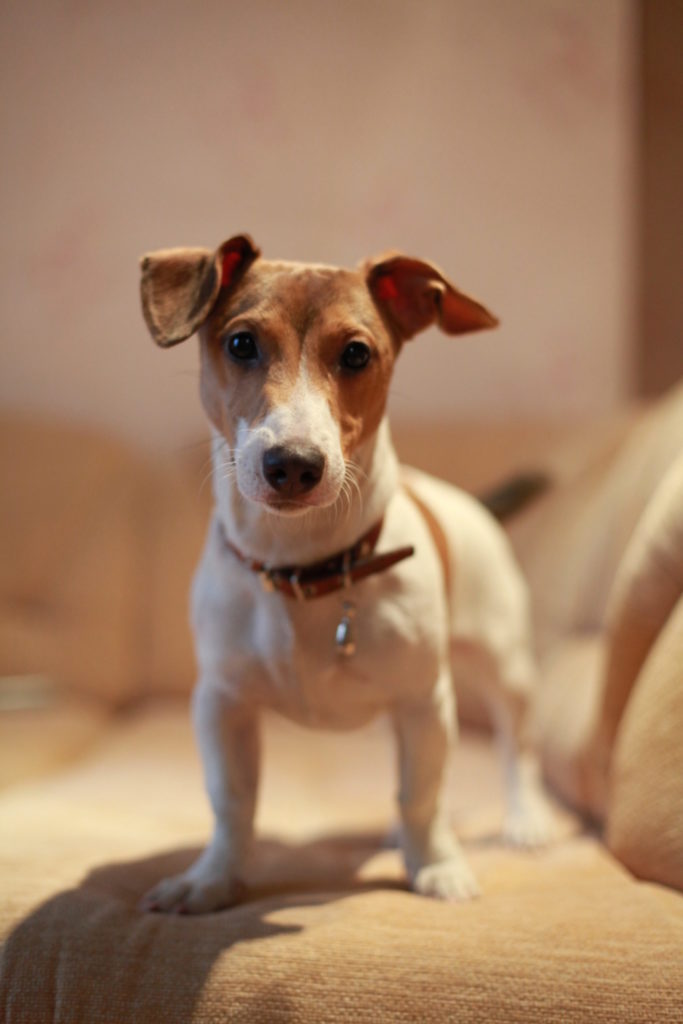 In general, it will take about two to three weeks for a dog and a cat to get along. However, in some cases, a dog-cat household won’t just work out. We’re lucky because Sherlock got along with Watson pretty well because they both have a playful personality.

The vet also told us that making a dog and a cat get along is a long process. Just because they seem to be friendly at first doesn’t mean it will always be that way forever. You have to test their bond under different circumstances.

For example, we place Sherlock and Watson in the same room with food, toys, other people, and so on. It’s like proofing their relationship and seeing when Sherlock will be aggressive toward Watson.

Can a cat-aggressive dog ever be rehabilitated?

Yes and no. Again, this depends on the unique personality of the dog. Breeds like Beagles, Greyhounds, and Siberian Huskies are notorious for chasing after cats. While you can train any dog to get along with a cat, sometimes it just won’t work. please read here how to train a stubborn dog.

However, there’s a high chance that cat-aggressive canines can be rehabilitated with the professional help of an animal behaviorist. This might need a lot of work so prepare your pocket and patience.

Like humans, there’s a way to make two different pets get along. For our Sherlock and Watson, we applied the following steps:

Remember that before you take home another pet, be it a cat or another dog, your resident canine should be trained for obedience first. This will give you a way to control the dog’s behavior once it’s meeting the cat face to face. 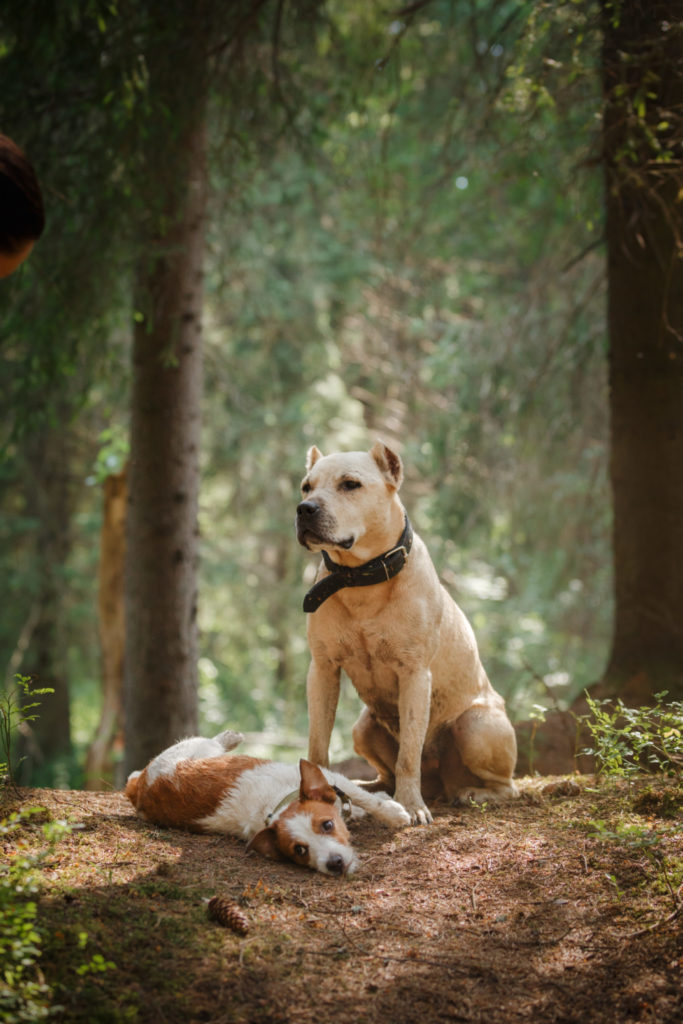 Basic commands like ‘Sit’, ‘Stay’, ‘Come’, and ‘Leave it’ will be lifesavers when introducing a cat or kitten to a dog. This can help prevent catastrophic scenarios like an injured cat. Read more here why dose my cat sleep in the little box.

Cats and dogs know the world through their sense of smell. You can also use this as a tool to make them go along.

Before the actual meeting of the two, I suggest swapping toys so that the dog will smell the cat and vice versa. This will help condition the dog to the new scent at home. Do this for a few days using different items that have gone in contact with the two animals.

You can also tour your dog in the cat’s room and vice versa. Allow them to recognize the scent and be relaxed with it. Treats will do magic on this part, too.

Once the two have met physically, it’s time to perform a very crucial process called positive association. You have to make your dog feel that the presence of the cat is something positive. Again, yummy treats will come in handy.

Start by bringing the two animals on neutral ground. This will prevent territorial aggression from both parties. For Sherlock and Watson, we used a spare room that our pets rarely have access to.

The moment Sherlock entered the door and saw the cat, we gave him a treat right away. We did the same to Watson. We made sure that they are far from each other so that food aggression won’t occur. Also, we used different treats for each animal.

Let the two smell each other. If your dog barks or act harshly, call its name and reward once it calms down. Do this repeatedly until your pooch no longer exhibits the negative behavior.

Take note that you should also watch over your cat’s behavior. If the kitty hisses, bares its teeth, or tries to swat your dog, bring the dog out and try again after a few hours.

One mistake you shouldn’t make when introducing a cat to a dog is forcing the two together. You should let the two furry babies approach each other on their own terms. Bringing the cat to your dog’s face is overwhelming, not to mention that it’s also dangerous for the cat.

Making the cat and dog go along may take days to weeks, even months for some. You just have to stay patient and slow with how you let the two bond. If the cat wants to run away from the dog, let it be. The same applies to your dog. As long as the two aren’t showing aggression with each other, you’re on the right track.

Both cats and dogs are territorial beings, so that it can get pretty messed up. In our case, we placed Watson on a spot that Sherlock rarely visits. Since Sherlock came first, we have to respect his space.

Let the cat get acclimated to its new territory. In the next days, keep the door open so the kitty can come in and out as it wishes. If the dog tries to enter the cat’s room, be present, and see how each animal will react.

If you don’t have extra rooms, you can use high baby gates to divide the territories. Also, keep the litter box secured from your dog so your new cat won’t feel threatened when the canine comes near mid-squat.

Knowing how to tell if a dog is aggressive towards cats is a tricky process. Each dog is unique, so you have to check its reaction whenever it’s around felines. You should also introduce the kitty properly, so the two are more likely to go along after some time. You can also consult with a vet and dog trainer if you’re having a hard time introducing the new pet.