Kittens are delicate and susceptible to various hazards. With that, the question is this: is it safe to let male cats around newborn kittens?

The answer to this can be tricky as each male cat is different. We used to have a foster male Bombay cat, which is amazing with kittens, but it’s not always the same case with other tomcats. 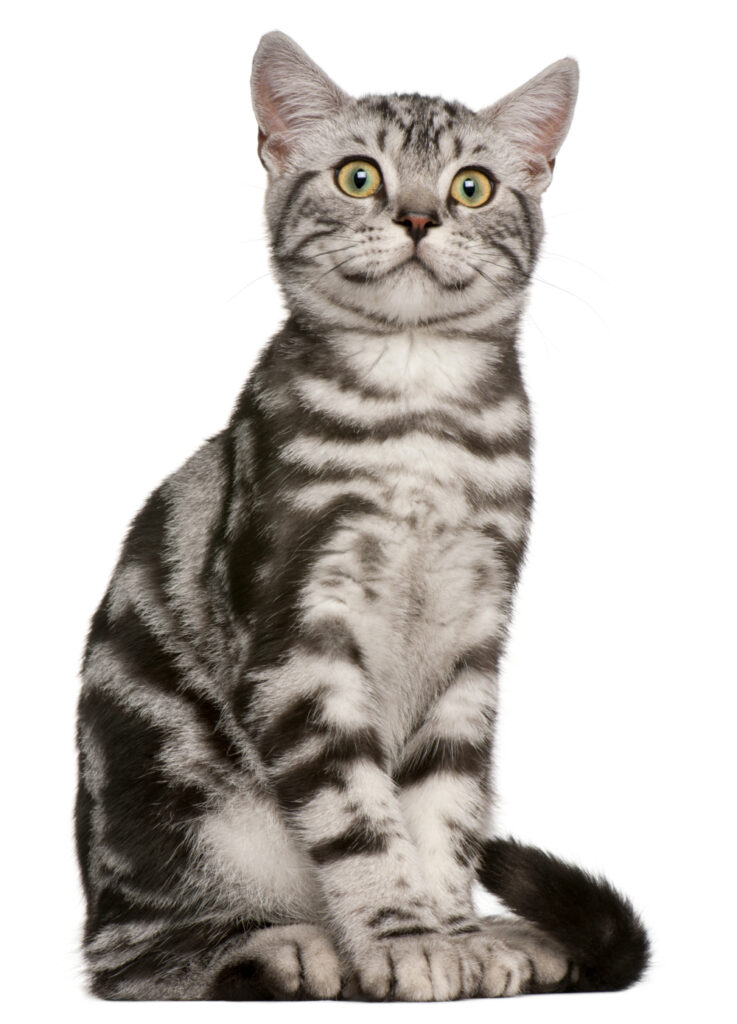 In this post, I will discuss a male cat’s behavior around kittens, so you’ll know what to expect. When in doubt, you can always consult the vet to know what’s best for the litter.

Are male cats dangerous around kittens?

In general, male cats are seen as a big threat to newborn kittens. It’s because male felines are territorial and they may attack the kitties when threatened.

Aside from the kittens, a tomcat can also become aggressive toward the mother cat. On rare occasions, a female cat can also pose harm to newborn kitties.

Take note that male cats can’t recognize their litter. So even if the tomcat sired the kittens, it can still attack or act aggressively towards it.

Overall, male cats don’t really play any role in rearing kittens. After all, it’s the mother cat that nurses, cleans, and raises the kittens after birth. 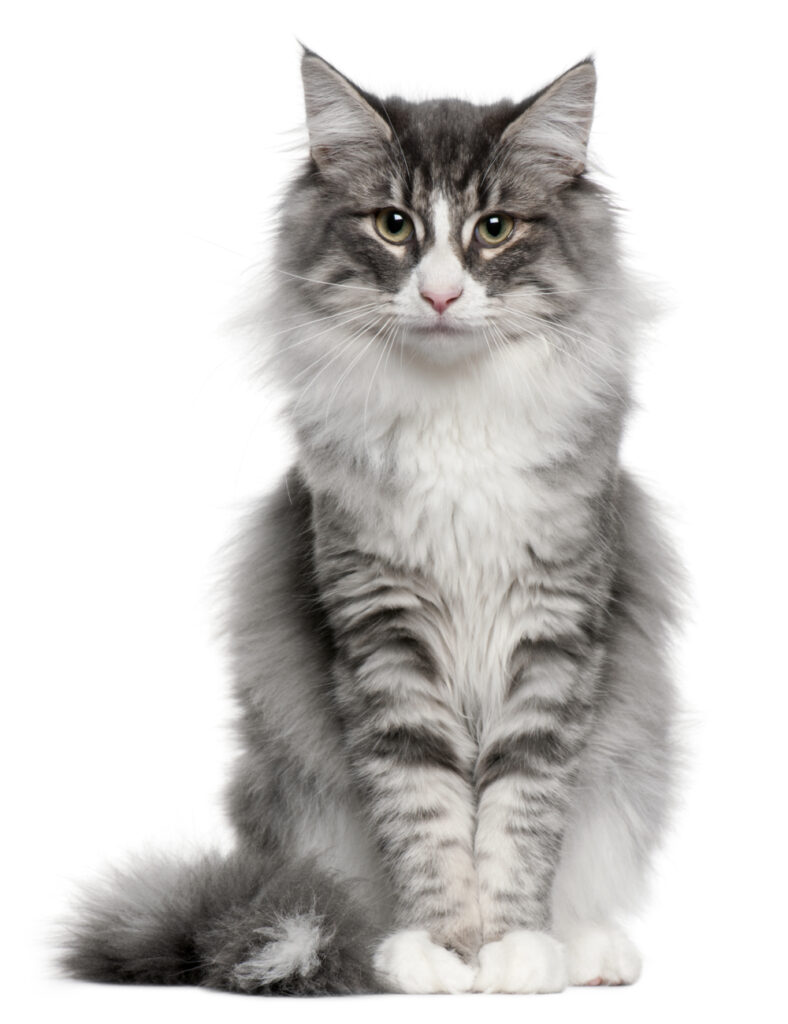 Depending on the personality of the male cat, it can be friendly and gentle with newborn kittens. The cat’s breed is also a big factor as some are more aggressive than others.

On the flip side when male cats aren’t aggressive toward kitties, they can actually offer something to the litter. Male cats are great playmates and they can also roughhouse the kittens, which is a crucial part of the young felines’ development.

In very rare circumstances, a male cat would even groom a kitten. Some tomcats would even collect the kittens as if nesting them together.

Still, these positive interactions aren’t common. A male cat is far more likely to be dangerous for newborn kittens than beneficial.

With that being said, I recommend keeping the male cat away from the newborn litter. After all, you can’t take chances when it comes to the fragile kitties’ safety.

How to keep tomcats away from kittens

Male cats can be pretty curious when there’s a new kitten around. This could make it difficult for you to separate the tomcat from the newborns.

Nevertheless, the following tips will help in keeping your kitties safe from male cats:

1. Keep the kittens in a separate room

It’s important to keep the newborn kittens in a separate room that the male cat can’t access. Make sure that you keep the doors closed at all times.

This will also give the mother cat enough privacy to calmly nurse its kittens. Aside from that, separating the newborn litter will give you peace of mind, especially if you’re going to work.

Just make sure that you keep the room clean. This is so the mother cat won’t attempt to transfer or hide the kittens.

Aside from that, you should seal any entry or exit points. This is so the male cat won’t seek the mother cat and for the mother cat not to transfer the kittens somewhere else.

2. Place the kittens in a crate

If you have a sneaky male cat, it’s best to keep the kittens inside a large crate or wire cage. This is also the best option if you don’t have any spare room to isolate the kitties.

However, make sure that you let the mother cat inside to nurse the kittens. And just like in the first method, it’s important to keep the crate clean. 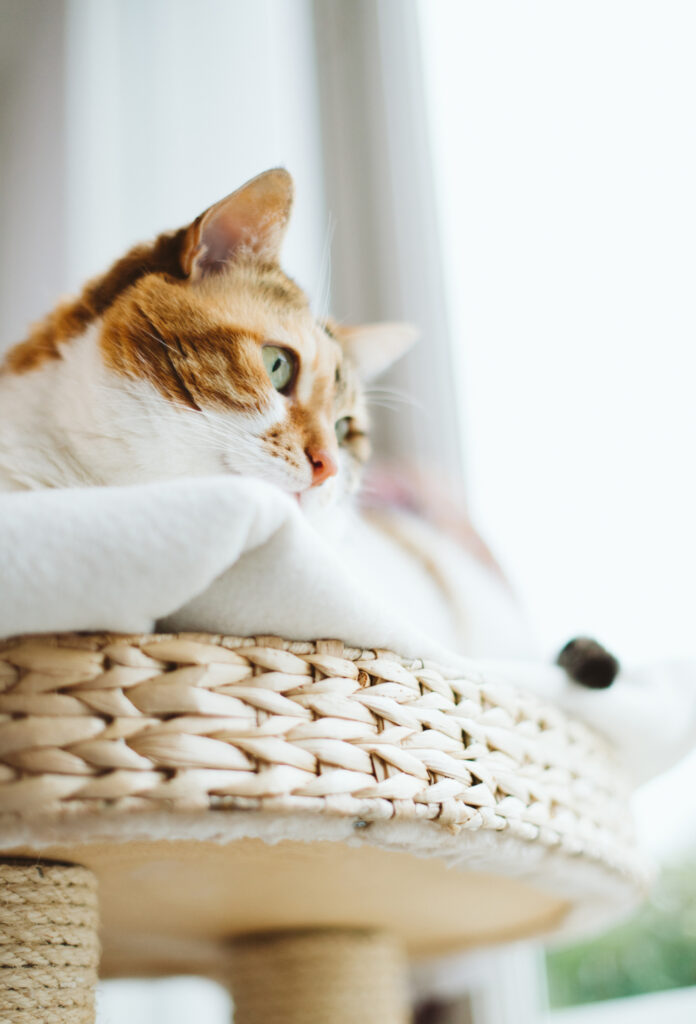 Take note that this method should only be used temporarily. Over time, the kittens will grow bigger and they will require more space to thrive.

Most tomcats pose harm to kittens because they pursue the mother cat. In the process, the newborn kitties may get in the crossfire of the adult cats’ sexual aggression.

Neutering the tomcat can help here to some extent. But even if you do so, you should still keep it away from the newborn litter.

Overall, neutering a male cat will reduce its aggressive tendencies. Also, it will reduce the likelihood of the tomcat pursuing the mother cat and eventually harming the kittens.

Take note that neutering should only be done at the vet’s clinic and by a licensed veterinarian.

Lastly, keeping the male cat busy and distracted is an effective way to separate it from the kittens. You can provide interactive toys to the tomcat, so it won’t channel its curiosity toward the kittens.

Also, you should give the male cat its own corner where it can rest. As much as possible, keep this spot away from where you are keeping the litter.

Will a neutered male cat accept a male kitten?

It’s common for two male cats to be aggressive toward each other, kitten or not. Still, a proper introduction will help an older cat accept a kitten of the same gender.

The good thing with neutered cats is that they are more good-natured than intact ones. While aggressive tendencies aren’t fully gone, you have better chances of having a neutered tomcat get along with a kitty.

Nevertheless, supervision is necessary until the kitten is big enough to defend itself.

Can newborn kittens be around other cats?

It’s best to keep newborn kittens away from other cats, male or not. This is because other cats may find the kittens threatening since they bear a new scent.

Also, the big difference in size can easily put kittens in harm’s way. Even though the older cat didn’t mean to hurt the kitten, a strong swat, scratch, or play-bite could be enough to cause injuries. 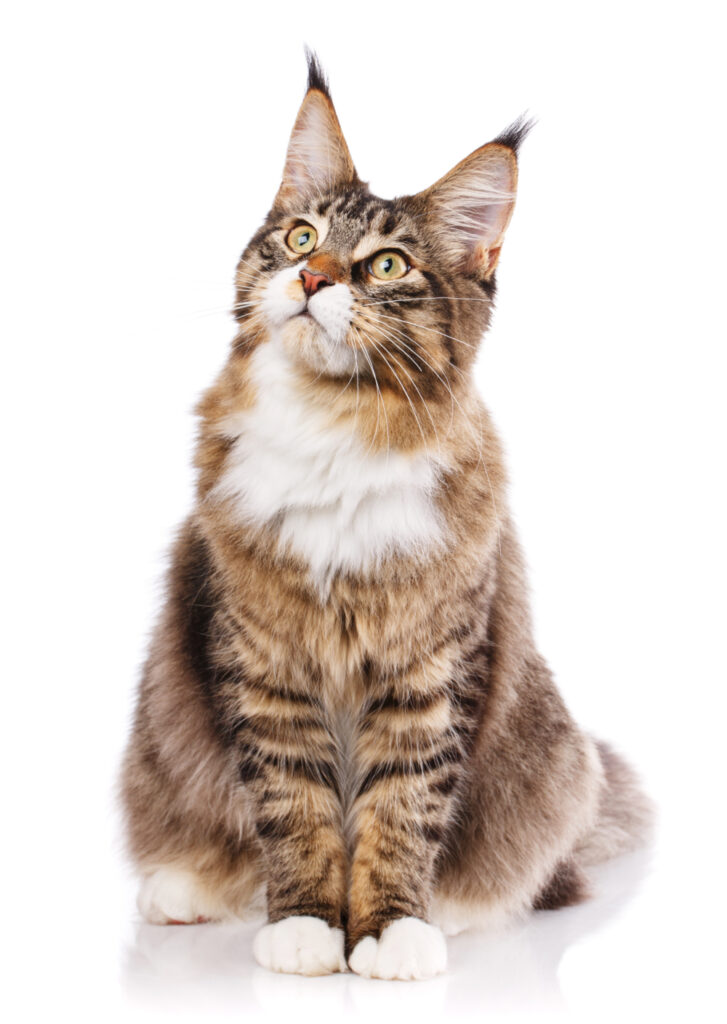 You should wait until the kittens are big enough before you introduce them to other cats. Also, desensitization is necessary to allow the older felines to get used to the presence of the kittens.

Will a father cat hurt its kittens?

Take note that male cats don’t recognize their offspring. This is why some male cats will slaughter a litter, even if it’s the father itself.

It’s best to separate the father cat from the litter until the kittens are big enough. Unless you’re sure of the male cat’s temperament, isolating the kittens is the best way to go.

Do dad cats help with kittens?

Male cats don’t have any part in raising kittens. It’s always the mother cat who rears the litter and ensures that the kittens survive.

Moreover, male and female cats respond to distressed kittens differently. Mother cats are often the ones who will sense urgency and the need to look after the kitties.

This is why separating the father cat from its litter doesn’t have any negative impact on the kittens. In fact, it’s even more beneficial as male cats are often a threat to newborn litters.

Will a male cat get jealous of newborn kittens?

There’s no solid proof that male cats get jealous of newborn kittens, but they sure get threatened. The new scent, sound, and appearance of the kittens may trigger the defensive nature of tomcats.

Also, male cats may grow disgruntled if you spend too much time attending to the kittens and less on them. It’s because cats of any gender are sensitive to changes in their routines.

So if you’re expecting a litter, make sure that you also help your male cat adjust slowly. Also, don’t forget to attend to the needs of your other cats.

Having male cats around newborn kittens isn’t a good idea as the former may cause harm to the delicate kitties. While you wait for the litter to grow stronger, you should keep them away from the male feline.

After a few months, you can start introducing the kittens to other cats. Proper supervision and introduction will ensure that the male cat will accept the new addition to your household harmoniously.