What is a female cat called? A female cat is often called ‘queen’ if it’s unspayed and expecting a litter. Others call them ‘bitches’ (yes, you read that right). This is in context with pregnant female dogs that are called the same. Some also call female cats “molly”, although its origin isn’t really clear.

What is a female cat called?

Like any domesticated animal, female cats are called using different names. Usually, these names differ with the country, culture, and language. The following are the most common:

Aren’t they really queens? A female cat that’s in the reproductive phase is usually called a queen. It’s also meant to uphold the protective nature and personality of a female feline. Cats are also called ‘queens’ once they get pregnant until they stop nursing their litter. Also, the word ‘queen’ refers to a matriarch or female ruler, which is somehow true to pregnant and nursing cats. 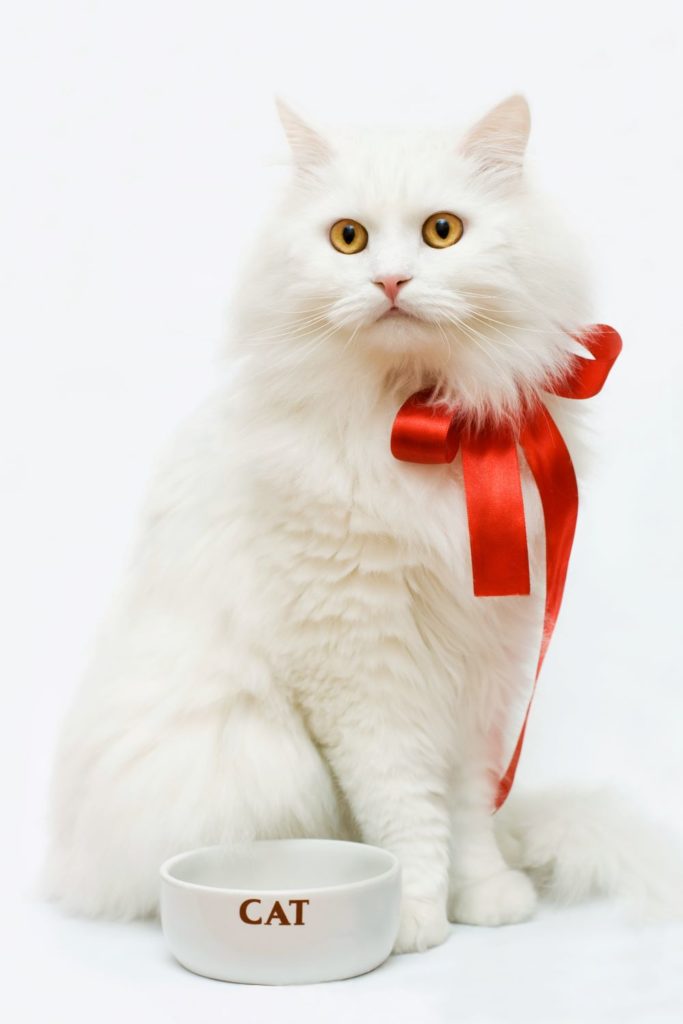 Some would call pregnant cats “bitches”, but this term is usually applicable to canines. This is the same reason why the insult ‘bitch’ is used as a derogatory term that compares a person to a dog. It’s also a slang term used to describe a person’s sassy behavior, similar to a protective mother cat.

Calling female cats as dams is not really common, but I’ve heard this at a cat show on TV. Female cats are called ‘dams’ if they are purebred or possess a show cat’s standards. It’s used among cat breeders, but not in casual conversations. Dams will become queens once they are pregnant.

However, some cat owners I’ve talked to will call their mother cats a ‘dam’. Somehow, these terms have been used interchangeably over the years.

The term ‘molly’ isn’t really popular, but some cat owners I’ve encountered refer to female cats as such. It’s used among cats that are not pregnant and have not been nursing a litter. Kittens and younger cats are also called molly. Some cat owners even settle for naming their cats’ Molly’.

Q: What is a spayed female cat called?

A: When a female cat is spayed, it’s often called a molly. It’s a name that cat owners use to separate cats in heat and those that have been desexed. It’s not a popular term, but some cat breeders and owners still use it to this day.

Q: What is a mature female cat called? 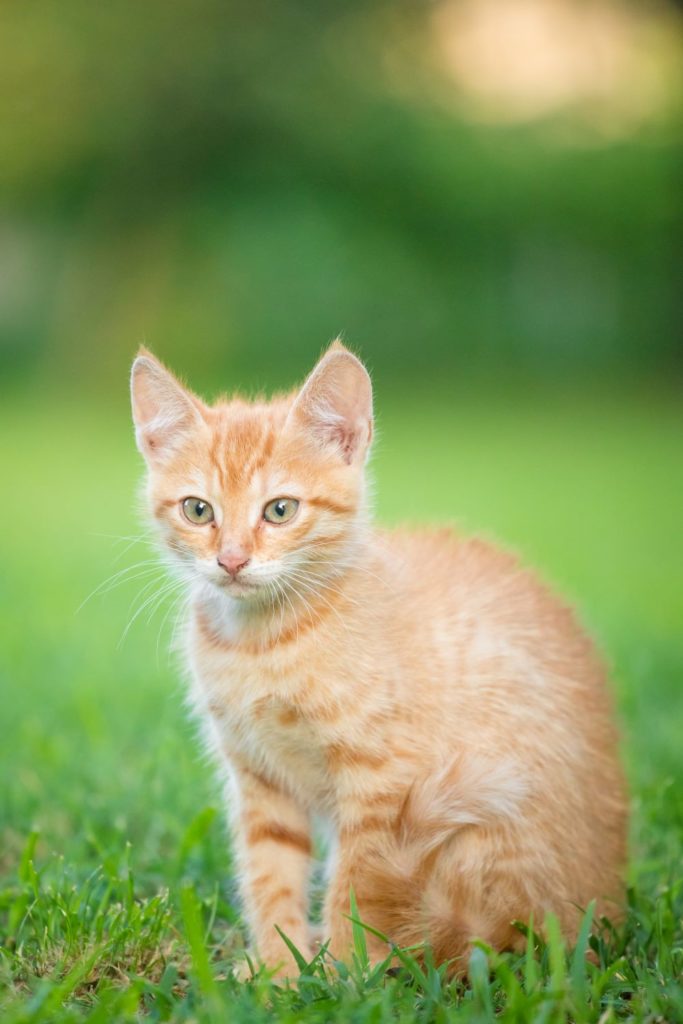 A: A mature female cat is called a queen if it’s sexually mature and active. It’s also a term used to refer to cats that are pregnant or currently raising a kitten. A cat can also be called a molly if it’s spayed and has not produced any litter.

Q: What is a female wild cat called?

A: Even in the wild, female cats are called queens. However, the likes of lions don’t really have a queen. Lionesses live with their pride and serve as the first line of defense against harm. They are also assigned to do more of the hunting to sustain the food of pride. Meanwhile, the king lion is assigned to defend the territory of its pride.

Q: What do you call a mother cat?

A: Mother cats are usually referred to as dams or queens. It depends on the preference of the owner and the customs where they are raised.

Q: What is a female big cat called?

A: In the wild, big cats like female lions and tigers are called lioness and tigress, respectively. The thing with wild cats is they don’t have a queen. They live within their prides, ambush, leap, or group, in general. They usually have a king that defends the territory of their group.

Q: What is a female domestic cat called?

A: A female domestic cat can be called a dam, molly, or queen, depending on its reproductive status. Most young cats are called kittens, regardless of their age.

Q: What is a female cat in heat called? 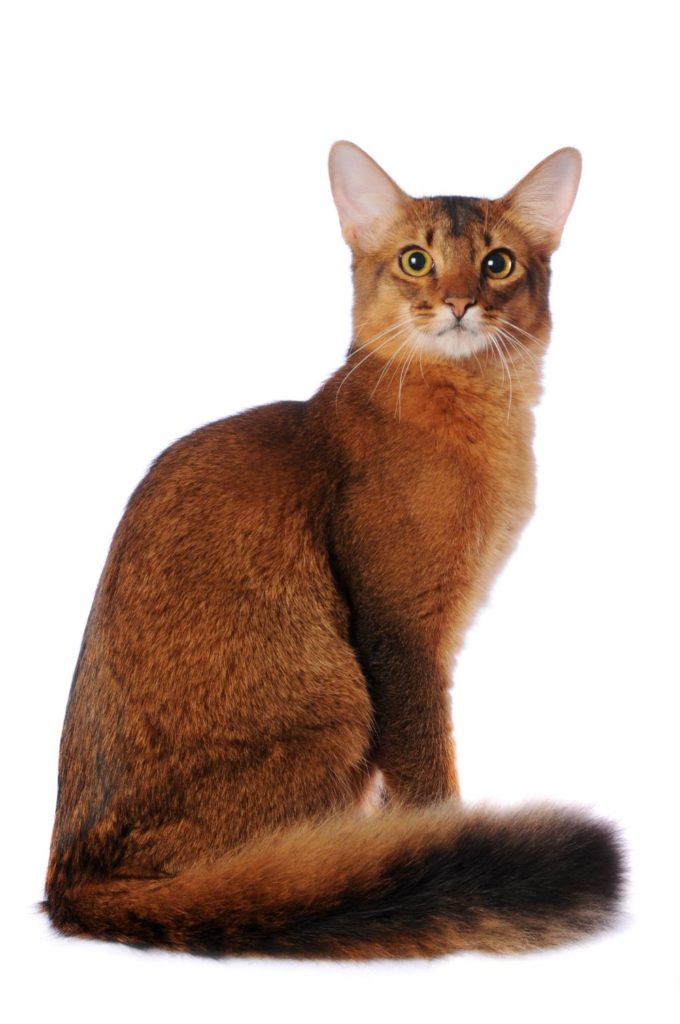 A: A female cat in heat is called a queen. Cats that are in the estrous cycle and are seeking a mate are called queens as they are about to bear a litter and nurse kittens.

Q: Why is a female cat called bitch?

A: A female cat that is pregnant is sometimes called a ‘bitch’. This is the same reference to female dogs that are pregnant. However, it’s not often used in the cat community, as ‘queen’ is a more fitting term.

Are you curious what is male cat called? Well, that has been discussed in a separate article and you can read that as well.

What is a female cat called? Most cat owners call their cats dams, queens, or mollies. However, some will interchange the female dog term ‘bitch’ for a pregnant or nursing cat. Such terms denote the reproductive cycle of a cat.