What is a male cat called? Male cats are referred to as ‘tomcats’, or a male feline that’s ready to mate. However, if the cat is neutered, it will be called a ‘gib’. Male cats that are kept for breeding purposes are called ‘sires’ as it will keep siring a litter for the most of its lifetime.

Why are male cats called toms?

The term ‘tomcat’ is believed to have originated back in the 1300s. It became more popular in the 1760s when the book ‘The Life and Adventures of a Cat” was anonymously published.

In the book, the main character is named Tom. And from then on, the term ‘tomcat’ has been attributed to male cats. 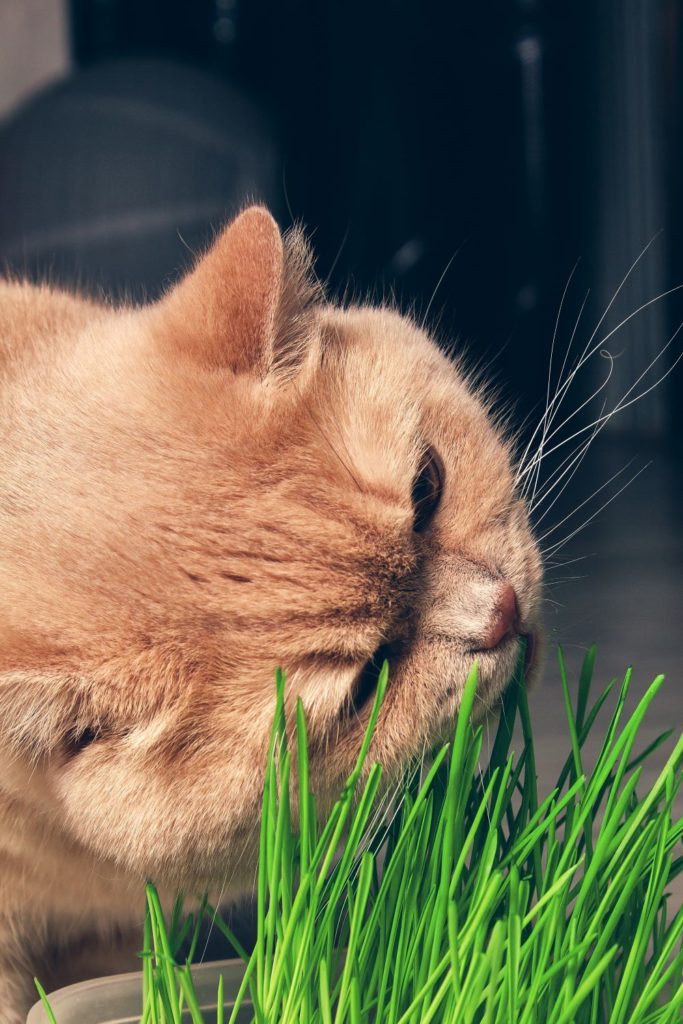 Before the publication of the book, male cats are called ‘boars’ and ‘rams’.

The use of the term ‘tom’ as a reference to male cats became even more popular when the cartoon ‘Tom and Jerry’ was made. It features a cat named Tom, which is then used to indicate a cat’s gender.

Remember that tomcats are very territorial and will often figure in a fight as they seek a mate. Tomcats also tend to have an unkempt look as they are less likely to groom themselves, unlike female felines.

Aside from that, tomcats are notorious wanderers. They will keep roaming around the neighborhood and beyond once it detects a female cat in heat. Last year, a male Bombay cat was found roaming in our street. It turned out that our neighbor’s cat is in heat.

Why are male cats called sire?

When a tomcat fathers a litter, it would be called a ‘sire’. The word ‘sire’ means “to parent or father”. The term ‘sire’ is also used as a respectful address for male European monarchs. On the other hand, female members of the monarchy are called a ‘dam’ or ‘dame’, which is used to call spayed or non-bearing female cats.

Q: What is a neutered male cat called?

A: A neutered male cat is called a gib, the opposite of a tomcat. 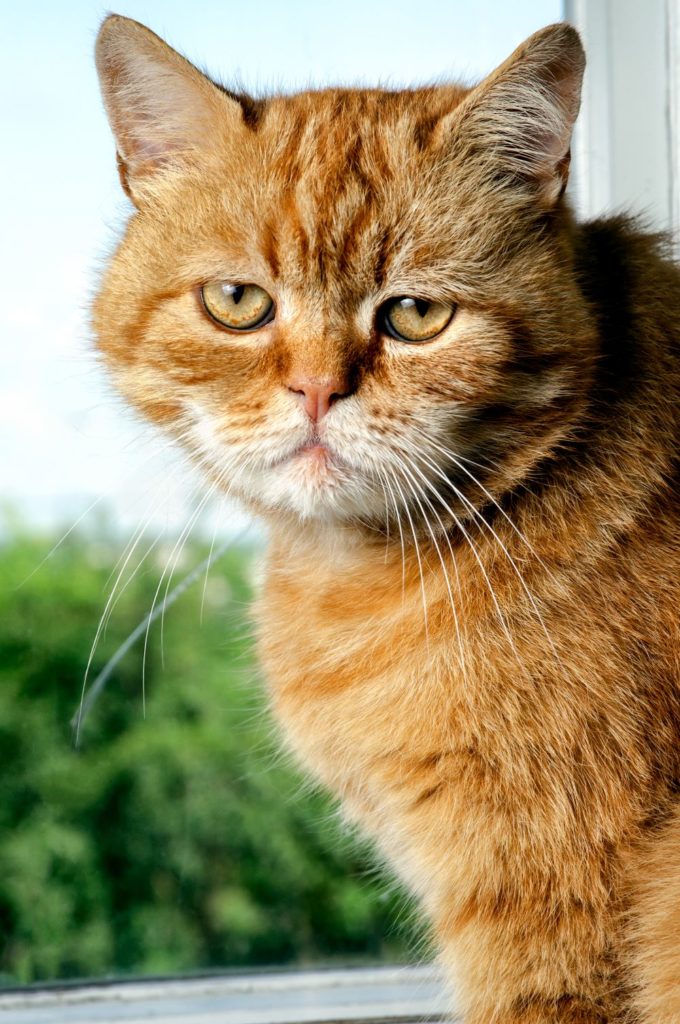 These cats will be less territorial and will prefer staying at home. Since their reproductive organs were removed, gibs won’t have the same hormonal fluctuations as tomcats.

Many pet owners get their cat neutered to reduce aggressive behaviors. How to get an aggresive cat into carrier

Q: What is a male calico cat called?

Q: What is a male tabby cat called?

Q: What is a young male cat called?

A: A juvenile cat, regardless of its gender, is called a kitten. Usually, special names like tomcats or gibs are used to denote a male cat’s reproductive condition. Most cats, male or female, under one year of age are considered kittens.

Q: What is an immature male cat called? 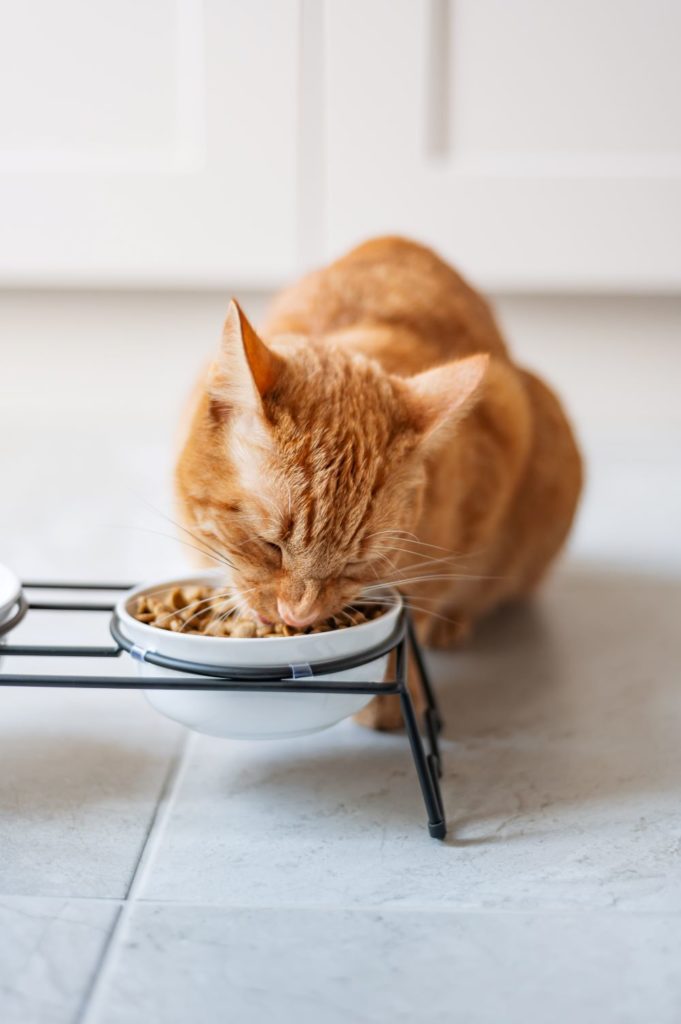 A: Both mature and immature male cats are called toms. If neutered, it will be called a gib. Immature cats are those that are not yet fully developed for reproduction. These are kittens that are less than six months old.

Q: Are tomcats bigger than females?

A: Most tomcats tend to be slightly larger and stockier than male cats. Nevertheless, the breed is a factor that will affect a cat’s appearance, regardless of its gender. Most cats will weigh around 6 to 12 pounds, but bigger breeds will be heavier than that. Despite their size, tomcats tend to be friendlier, and sometimes more affectionate, to humans.

What is a male cat called? For the most part, male cats are called toms unless they are neutered. If desexed, male cats will be addressed as gibs. Like with female cats, these names are an indication of a male feline’s reproductive abilities.