Roadkill happens from time to time, but it hits differently if you run over a cat. Hopefully, you’ll never experience this problem, but if you do, you should know what to do if you hit a cat while driving. It’s a matter of being responsible and respecting the owner of the unfortunate pet. 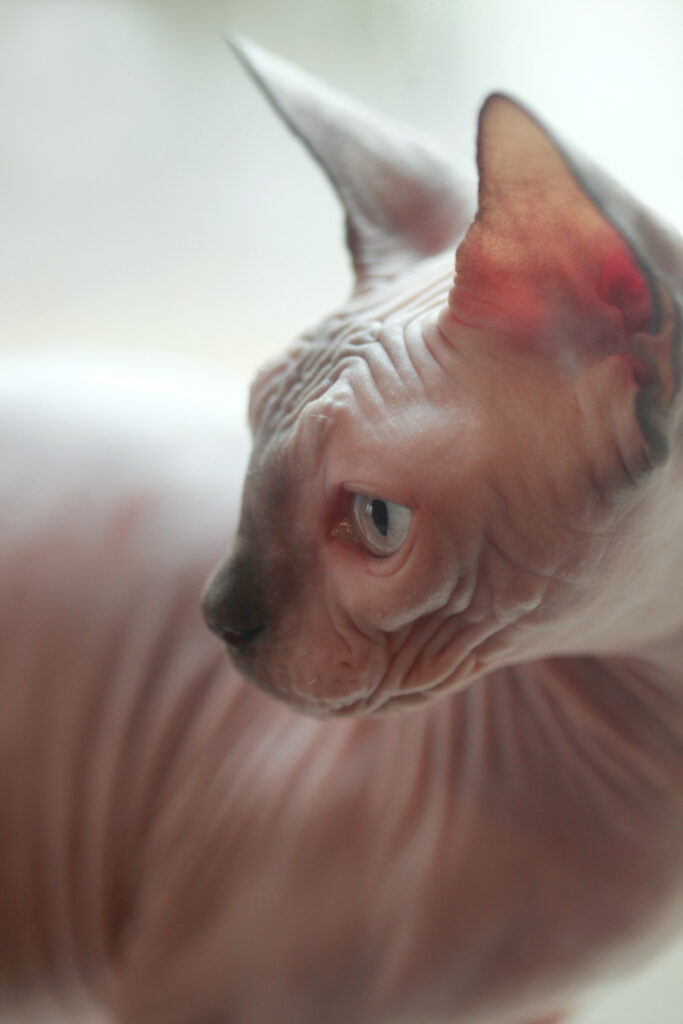 When you hit a car, there are two common scenarios: the cat is still alive, or the cat is already dead. These two situations require different approaches.

Below, I discussed these scenarios and what you need to do:

What to do when you hit a cat while driving

When you realized you hit a cat while driving, there are two things you should NEVER do. First, don’t panic. Second, don’t run away from the ‘crime scene’.  I know it’s a horrific scene, but you should compose yourself and do the right thing.

Whether you’re a pet owner or not, you should be responsible enough to do the following:

The very first thing you should do upon hitting a cat with your car is parking in a safe spot. It’s easy to panic and forget about your safety. Keep in mind that cats aren’t the only beings that can be hit by a speeding car.

Park your car on the scene and make sure that you’re on the visible side of the road. You can also place a collapsible reflective cone to warn incoming vehicles that there’s a situation at your location.

Technically, you’re not legally required to stop when you hit a cat. But if you do, the poor feline will have a higher chance of survival. It will also say something about you as a person.

Once your vehicle is safe, consider moving the cat to safety. However, do this only if it’s possible to move the feline. As you know, run-over situations can be pretty gruesome.

If the cat is still conscious, you should be careful as it may try to bite or scratch you. I suggest wrapping the animal in a towel to restrain its body. This will also keep the feline comfortable while you figure out what to do next. 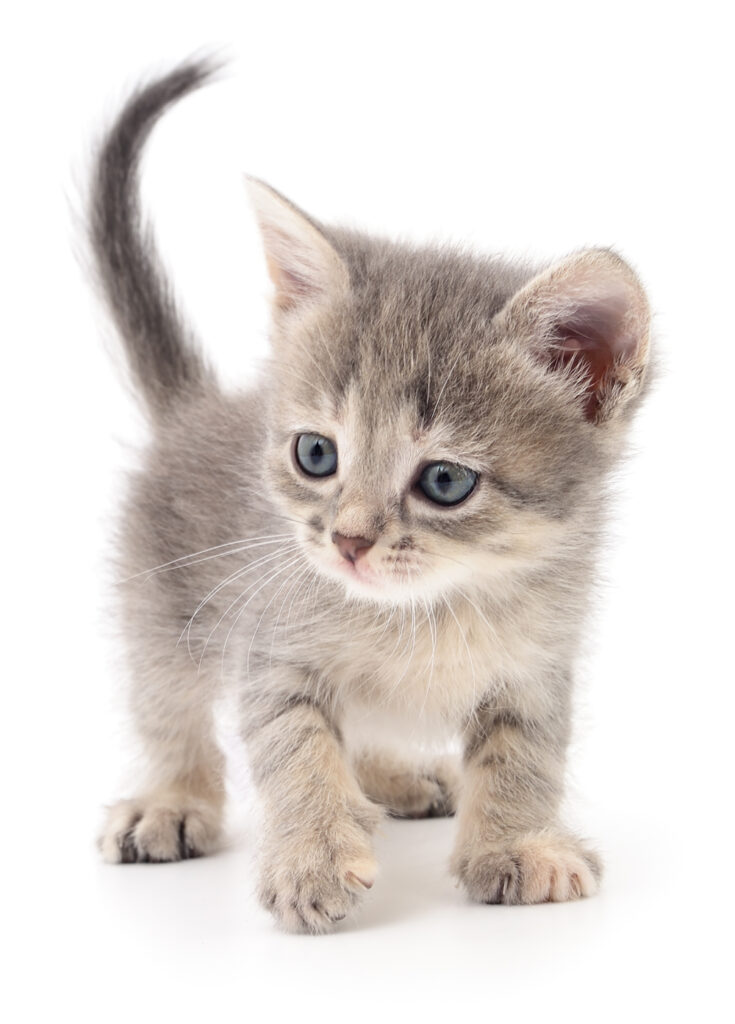 If there’s any bleeding present, you can try applying pressure or wrapping the injured part to slow down blood loss. You have to act fast in this situation as the cat’s life is at stake.

Also, you have to watch out since injured or dead cats are attractive to wild animals. If possible, you can place the injured cat in the open trunk of your car while you call for help.

The next step you should take is to look for any means of identification. Some cats have tags with their owner’s name and number on it. If you spot one, call the number immediately, so you can inform the owner of what happened.

However, if you can’t find any form of identification for the cat, it’s best to bring it to the vet. I suggest calling the nearest vet clinic so they know that an injured cat is arriving. The vet can also advise on what to do while transporting the feline.

If you don’t know any local vet clinics, consider calling the ASPCA instead. They can forward you to a partner clinic and even respond to the scene if need be.

At the vet’s clinic, the cat will be scanned for a microchip. This will let you contact the owner to inform him or her of the situation. But if the feline is a stray, you should get it treated just the same. The cat will then be forwarded to a local shelter to be cared for and put up for adoption.

It’s not really necessary to call the police if you hit a cat while driving. But if you can’t think of any means for help, the police is your next resort.

Pets are considered personal property, so it just makes sense to call the police for help. You can call 911, where they can connect you to a local animal control center. They can also send a patrol car to your location to check the incident. 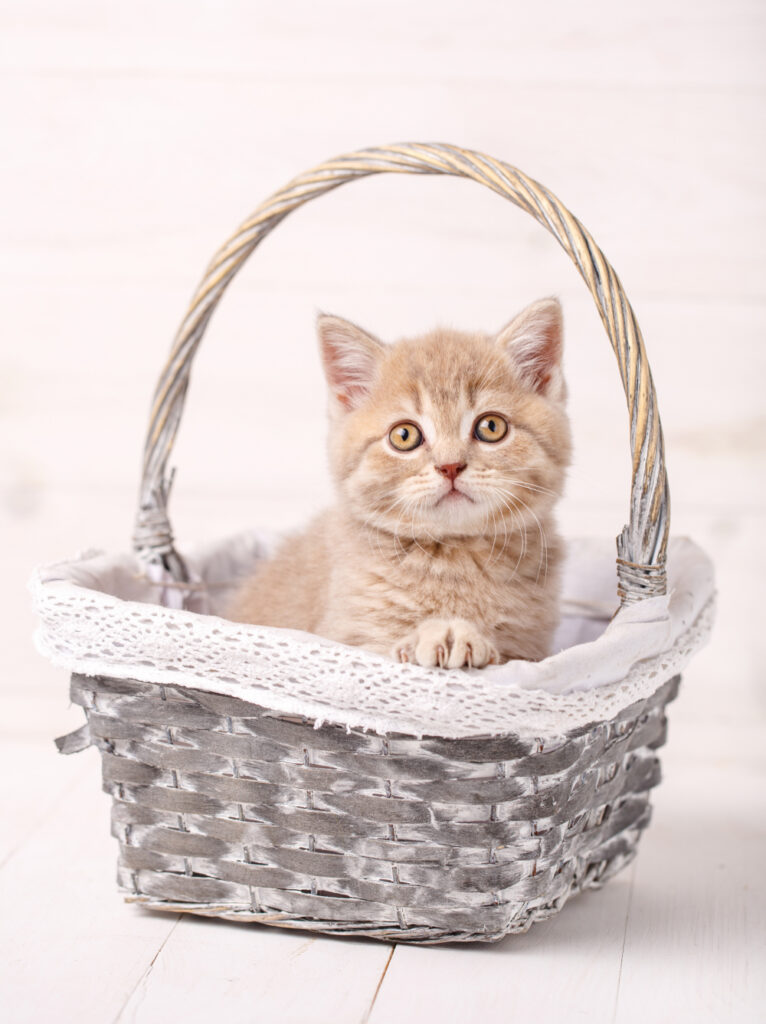 For those living in the United Kingdom, cats aren’t included in the Road Traffic Act of 1988, which obligates motorists to report hitting an animal. Still, the police are trained to respond to such situations, and they can help you bring the kitty to the vet.

5. Talk to the owner

Lastly, it’s very important to talk to the owner of the cat you hit. This is a daunting part but necessary as a responsible person.

Expect the owner to be emotional and devastated, especially if their pet was killed. Try to come up with an agreement, which could include paying all the cat’s vet bills or giving financial settlement if the feline died.

How do you know if your cat has been hit by a car? 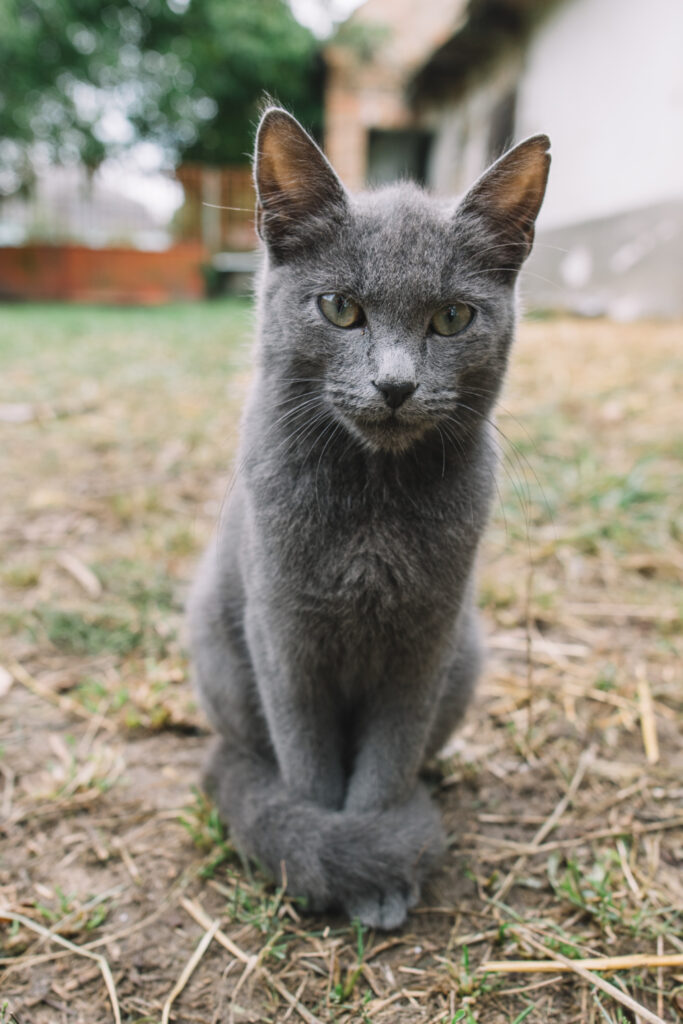 If you suspect that your cat has been hit by a car, you should bring it to the vet’s clinic right away. The injury of your cat could be much worse than what you can see on the surface. Your feline will have a higher chance of survival if you seek vet care immediately.

Do you have to report hitting a cat?

Each state has specific laws about reporting hitting an animal on the road. For example, in New York, it is illegal to leave an injured cat or dog on the road if you’re the one who hit it. You need to report the incident to a peace officer or the police. Failure to do so will get you charged for a traffic violation under the NY Vehicle and Traffic Law Section 601.

What should you do if you hit a cat then it runs away?

If the cat you hit runs and tries to hide, you shouldn’t try to pick it up. The injured cat is surely in pain and will act aggressively towards you. Darting off is a sign that the cat is scared, and trying to chase after them will just cause more problems.

However, if the cat is nowhere in sight, you can try checking for non-elevated areas. The cat you hit likely has injuries that will make it hard to climb or jump. Check for nearby bushes and areas where it can hide.

Once you locate the injured cat, I suggest calling local animal control for proper rescue. You can also try coaxing the kitty out with food. If you successfully lured the cat out of its hiding place, gently pet it and wrap it with a blanket. Your next destination should be the vet.

Will I go to jail if I hit a cat while driving?

If you don’t hit and run, it’s unlikely that you’ll go to jail. However, make sure that you’re not violating any traffic rules, like speeding, which possibly led you to hit the cat.

Also, most pet owners aren’t willing to go to court just to sue someone who accidentally hit their pets. If there’s evident neglect on the pet owner’s part, there’s very little chance that you’ll face a lawsuit. Still, you should be responsible enough to stop and bring the cat to the vet.

What to do if you found a dead cat?

If you found a dead cat that is possibly hit by another driver, you can bring the remains to the vet for it to be scanned. This way, you’ll know if the cat is owned by someone or is a stray.

If taking the dead cat to the vet isn’t possible, you can call a local animal control agency. They can be the ones to retrieve the remains and scan them for identification.

Knowing what to do if you hit a cat while driving will prepare you for the unexpected. You should be responsible enough to stop and bring the injured cat to the vet’s clinic. This will give the poor feline a fighting chance to survive. Whether the cat has an owner or a stray, you shouldn’t leave it for dead on the road.