For the most part, they would injure each other through biting. In some cases, there are also some tendencies of bullying.

For example, one will keep the other from drinking or eating. 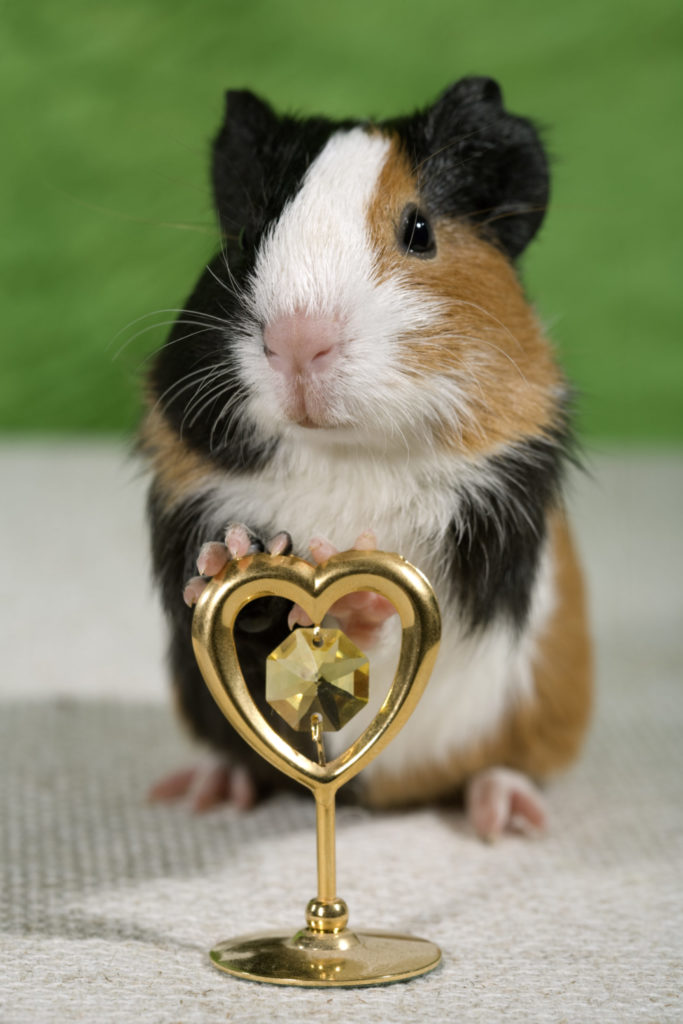 Separating guinea pigs is especially better if the fights are constant and aggressive.

Keeping them away from one another is a good idea in preventing more harm. This is usually the case with any pair of cavies. May it be male to male, female to female, as well as to old and young guinea pigs.

After a while, you can try introducing them again. But you have to observe their behavior towards each other.

You can let them share in a cage again if you notice that they are already enjoying being together and not initiating any sort of fight.

However, it can be challenging to know when to separate the two guinea pigs since their actions can get very confusing at times.

With that being said, you have to know how normal behavior and actual fighting of guinea pigs differ so that you will not impede their natural development.

Two guinea pigs sharing a single cage usually start to assert dominance when they reach adolescence at the age of three to five months. This is the primary reason for a fight to start.

But there could also be several other reasons for this. Sometimes, they can naturally settle issues among themselves. For the most part, the fight can get serious.

Some of the most common signs that would mean separating guinea pigs include actual fights and too much yawning, which is usually caused by unpleasant living environments.

So, when to separate guinea pigs? 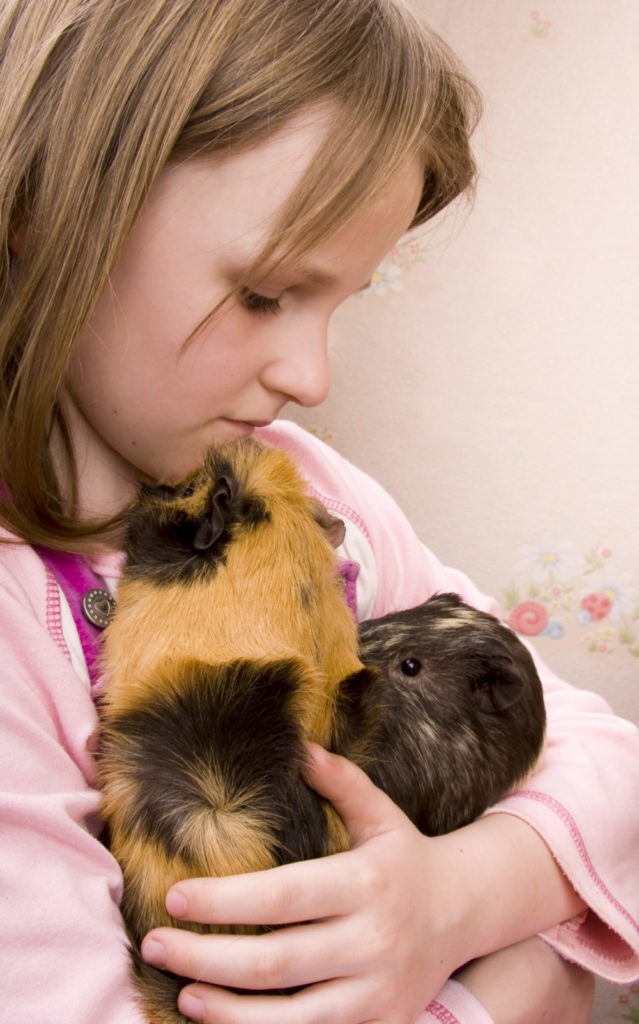 If you see your guinea pigs start attacking each other, then it can also be the time to separate them.

Do not wait for actual fights to occur before doing anything.

Just like us humans, each guinea pig has a distinctive personality. This is also true for any other animals.

As such, keeping two or more guinea pigs together requires them to have compatible personality traits.

Numerous pet owners keep multiple guinea pigs together without any issues since they can get along well. In ensuring the compatibility of guinea pigs, you have to combine subordinate and dominant cavies.

The reason behind this is that these pairs can naturally sense who among them is superior.

But I suggest that you avoid pairing a younger yet feisty guinea pig with an older guinea pig that is calm; there is a possibility that the younger guinea pig will challenge the dominance of the older one.

Most experts do not recommend keeping two males and a female guinea pig in a single cage.

Males might behave aggressively to fight over the female and the dominance within the cage. 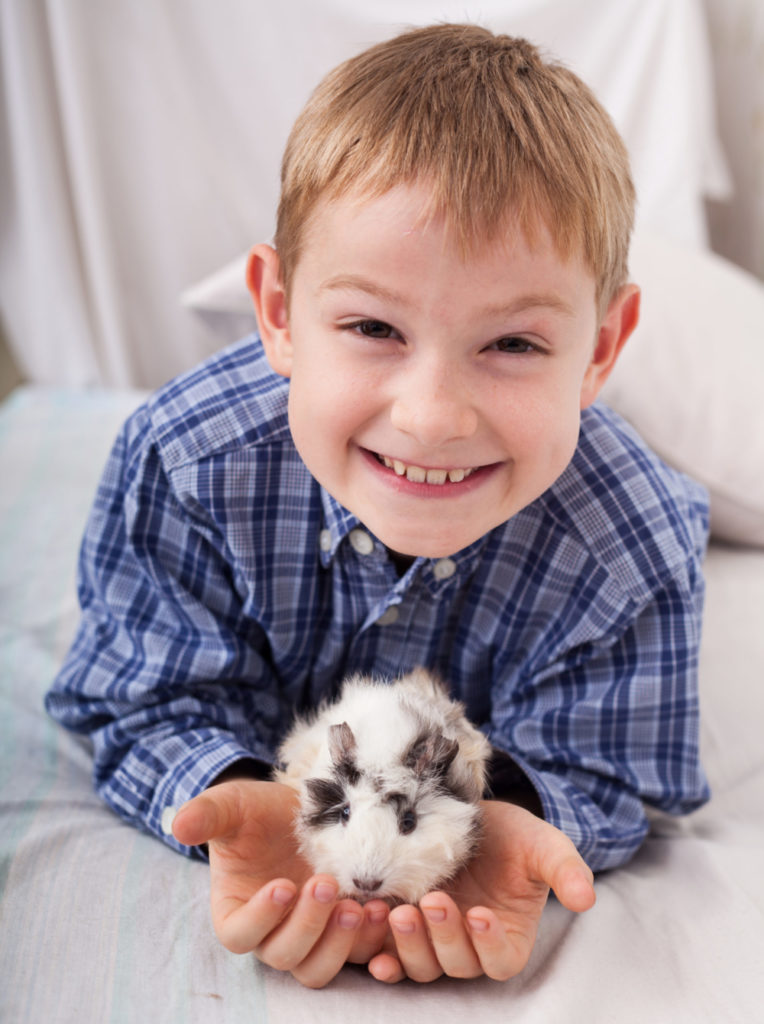 It would also be best to keep them sexed before bringing them home to avoid any problems. This is particularly necessary if you do not want your female guinea pig to be pregnant.

For the most part, the presence of one female among more males can result in fighting. The only way to avoid this is to separate them.

Furthermore, even if two male cavies without a female live together, it can still lead to fights.

Establishing dominance is a natural part of their settling process.

Recently, I have thought of acquiring another male guinea pig, but as I look upon the internet, I have found out that they might fight.

So now, I am having a second thought. I also do not want to get a female one since Ginger, my pet might get impregnated.

Having to take care of more guinea pigs will require more time and effort, and I am afraid that I might not have enough time for that since I have work.

Many pet owners mistakenly think that their guinea pigs are fighting when actually, it is just considered their normal behavior.

For example, they would rumble, nip, and chase each other.

If you are not aware of this, it can indeed look like they are fighting, especially when doing this too often.

But then again, these are all part of their normal behavior. Sometimes, they are just playing a dominance game.

On the other hand, if the guinea pigs are often chasing each other or engage in constant butt-sniffing, it can signify that they have an unpleasant relationship. These usually are the guinea pigs that will end up in full-blown fights.

Nipping, however, is quite normal among guinea pigs since they are communicating through their teeth. They also discover things this way.

It can also mean other things like, for example, they would nip to show their affection. They would also do this as they play.

In some cases, they might as well dig their teeth into other guinea pigs’ fur to get dirt, stuck food, bugs, or any other things that can irritate the skin of a cavy.

More so, guinea pigs are also timid. Loud noises, vacuuming, and thunder can easily frighten them.

Typically, they will hide in a safer place or in their burrows. But nibbling can be a clue that they are nervous. Conversely, nipping could mean that the guinea pigs are in pain.

Rumbling or rumble strutting is usually the sound that cavies make as they are doing their dominance ritual. At times, this can indicate that one guinea pig is under pressure from the other pets you have at home.

In any case, you have to closely monitor your pet’s behavior to identify the root of the problem and eventually know the things that you ought to do about this. If you think that they are distressed due to their cage mates, then it is time to separate them.

But you should not isolate the cavies prematurely because it might ruin how they naturally establish dominance over each other.

How To Stop Guinea Pig Fight?

If your guinea pigs are butt-sniffing, teeth chattering, and chasing each other it is probably a full-blown fight. In such a case, you should separate the guinea pig immediately. 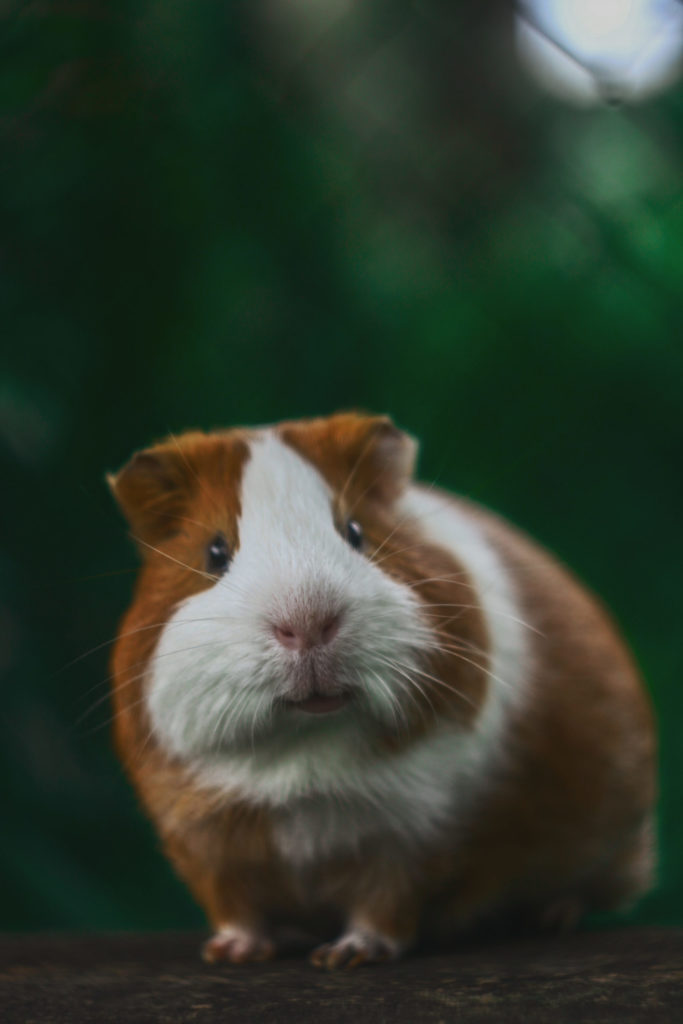 You may not separate the cage right now but place an object in the middle of the cage to give them isolation until they cool down. But if the aggression continues you might have to change the cage altogether.

However, as discussed above sometimes guinea pigs may be just bonding and give a false impression that they are fighting.

When they are fighting, it would be very hard to make them behave to calm them down. So the only thing that you should resort to is separating them.

However, differentiating when you need to separate them or not is important to not hinder their natural processes. So, you need to identify whether or not their particular actions are a part of their normal behavior.

Take care of your guinea pigs and thank you for reading!