Paw shaking is a common behavior among cats. But we can’t help but wonder: why do cats shake their paws?

Overall, this action is usually harmless and typical among four-legged animals. It’s like us dusting our hands off whenever we touched something. 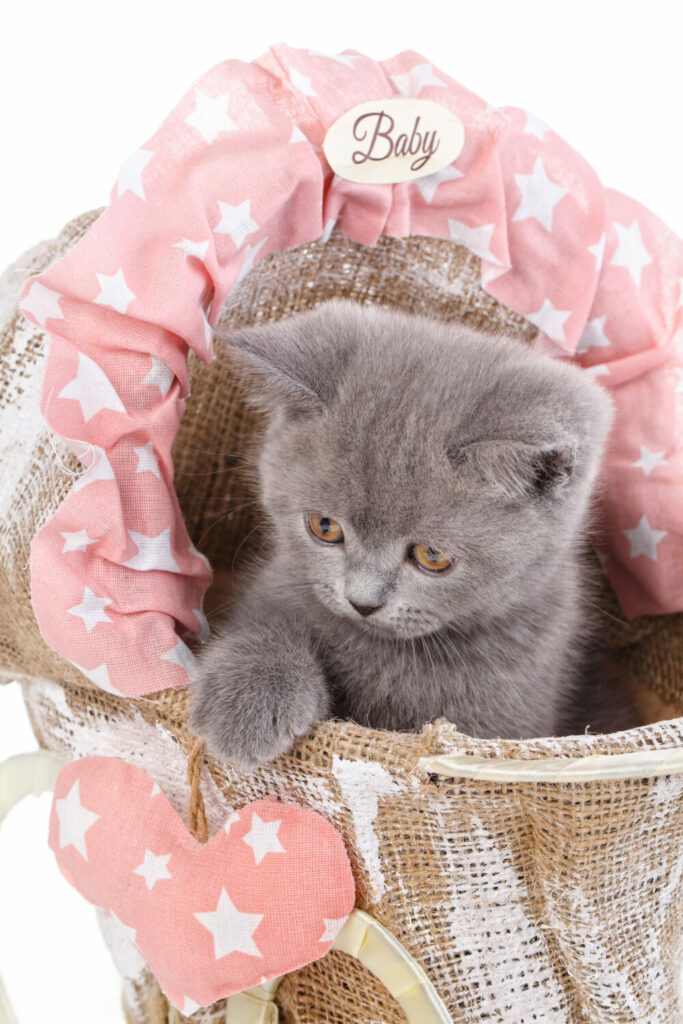 Still, in some cases, such behavior can be indicative of an issue you need to address. Below, I discuss five potential reasons behind your cat’s incessant paw shaking and what you need to do about it.

Why is my cat shaking its paws?

In general, paw shaking isn’t really a cause of concern. But if you’re curious, here are the possible reasons why your cat seems to be shaking something off its paws:

1. Your cat stepped on a wet surface.

The most common reason why a cat will shake its paws is if it suddenly stepped on a wet surface. It can be due to spilled water from its bowl or a puddle in your yard.

Overall, this is normal behavior. It’s similar to how we shake our hands to dry after washing.

If your cat stepped outdoors or on a wet surface, you can help it by giving its paws a quick wipe. This will also prevent your cat from tracking dirt inside your house.

2. Your cat got some dirt on its paws.

Cats will also shake their paws when there’s stuck underneath. Like stepping on a wet surface, it’s normal for your cat to shake its paws to get rid of the dirt. 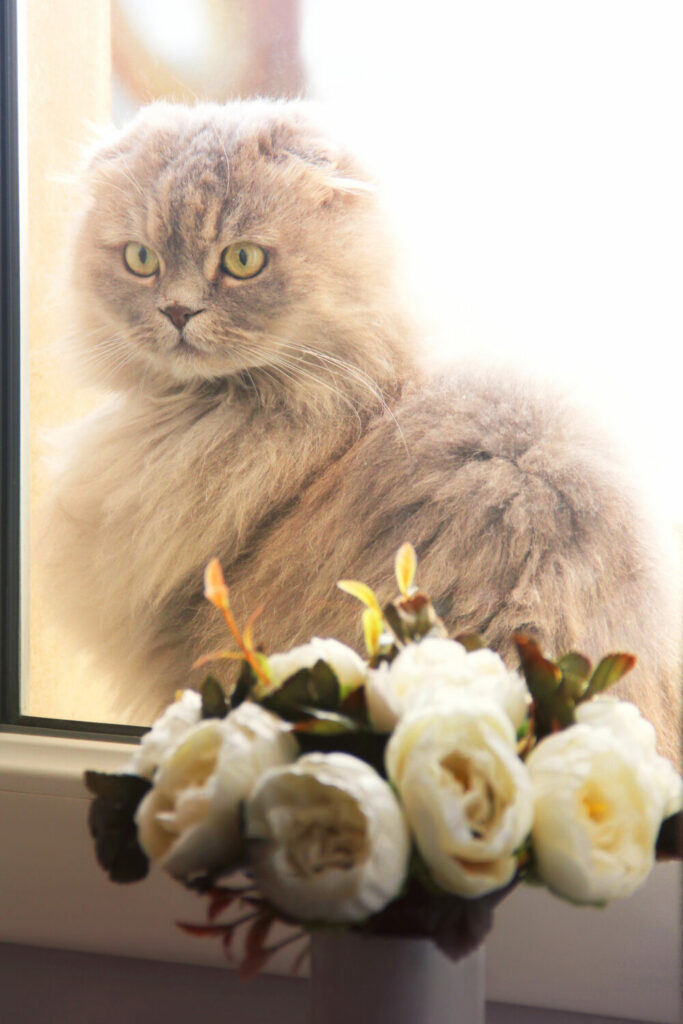 Aside from shaking its paw, your cat may also lick and chew it if the dirt is stuck between its toes.

To prevent this from happening, you should trim your cat’s paw fur so it won’t get overgrown. Take note that one should be careful when trimming a cat’s paw fur since it’s more sensitive than that of a canine.

If your cat is shaking its paws aggressively, it might be dealing with pain or some kind of injury. Your cat probably sustained a cut on its paw or it landed badly on its paws.

If your cat loves roaming outdoors, you should check for debris like grass blades, shards of glass, and thorns that could have gotten into your pet’s paws.

However, if your cat doesn’t have any of it and it’s still shaking its paws helplessly, you should consider calling the vet. The problem might be internal and requires veterinary attention.

Take note that cats can also experience spasms on their paws, which can lead to involuntary shaking. It could be due to hypoglycemia, epilepsy, hyperesthesia, or dreaded rabies.

When in doubt, the vet is always the person to consult.

Cats will often shake their paws after leaving their litter box. This is to remove any litter that clung to their paws.

Aside from the discomfort it brings your cat, it also means that there will be litter all over your floors. It’s messy and it will add up to the things you need to clean. 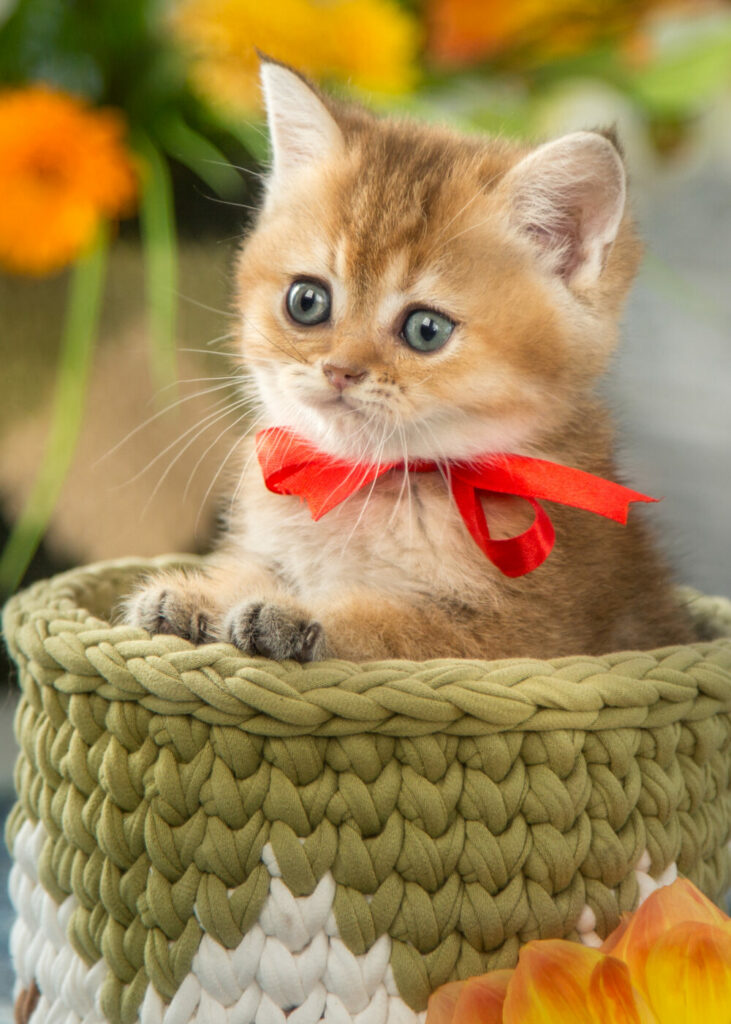 To prevent this, you should place a textured mat on the entrance of your cat’s litter box. This will help brush off the litter from the feline’s paws and fur.

Aside from that, you should consider switching to non-tracking litter. This way, you won’t have to keep vacuuming your floors multiple times a day.

I’ve noticed this many times with our cat Watson whenever he doesn’t like a food item we give him. He will sniff, lick, and shake his paws before running away.

Also called the ‘shake of disdain’, cats shake their paws to express dislike over a taste or smell. This is a common reaction, which is observable across breeds.

From their food, litter box, or the whiff of your socks – your cat can shake its paws out of disgust.

Why is my cat shaking its paws after spaying?

Cats may shake their paws after spaying due to the stress brought by the procedure. It can also be a sign that the anesthesia is already starting to wear off and your feline is already feeling the pain.

Overall, random shaking of the paws shouldn’t be an issue. However, if your cat’s paw shaking seems involuntary and out of control, you should call the vet right away.

While rare, spaying-related infections can occur, which can lead to a slew of symptoms, including body shaking.

Why is my cat shaking its paws after declawing?

Take note that declawing a cat is a big no-no. Aside from causing unnecessary pain to your pet, declawing will also ruin the feline’s gait.

In the long run, you’ll notice a declawed cat shaking its paws incessantly. It’s because walking with declawed paws is painful, much like walking on an uncomfortable pair of shoes. 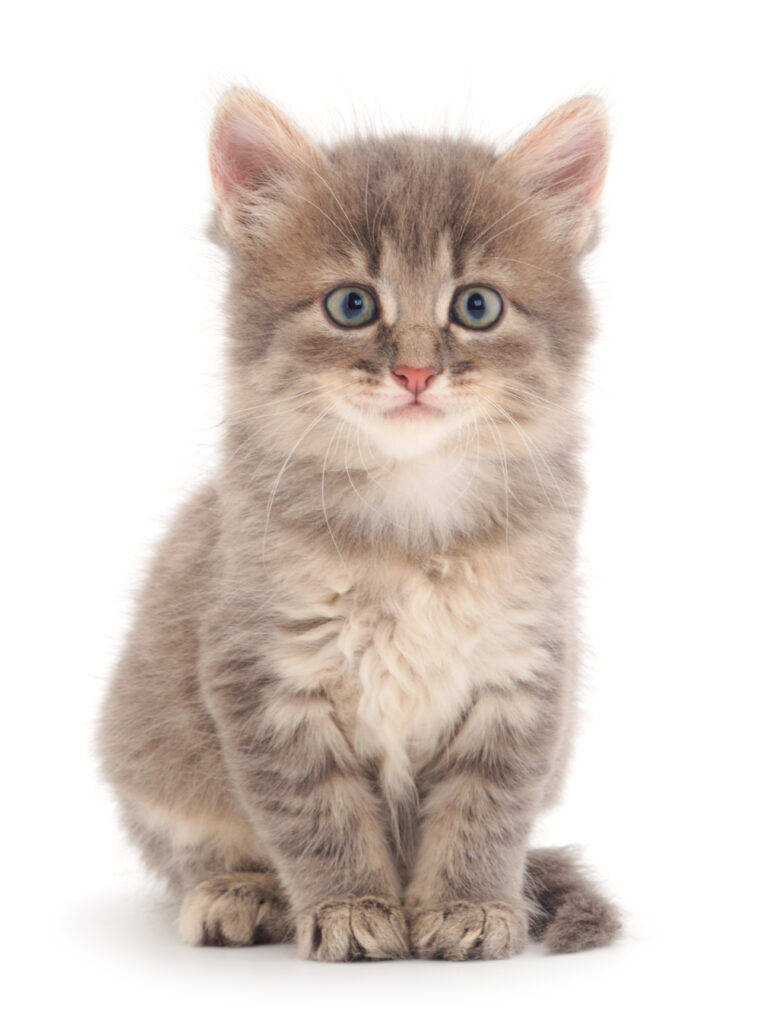 Take note that a cat’s claws are there for a reason. It helps felines navigate, scratch, walk, and more.

As much as a cat’s paws are cute and squishy, it’s not a good idea to rub it briskly. Many cats don’t like their paws being touched or rubbed because it’s extremely sensitive.

Nevertheless, many cats got accustomed to the sensation of their paws being touched. Despite this, you should remain gentle to prevent hurting your kitty.

Why does my cat touch my face with its paws?

A cat’s paws are covered with scent glands. So if your kitty puts its paws on you, it means that he’s marking you with its scent.

Sometimes, this will be followed by kneading. It’s a sign that your cat trusts you and feels comfortable around you.

However, if your cat’s claws are drawn, touching your face might be a warning. You might be disturbing the kitty or doing something it doesn’t like.

Why does my cat reach his paw at me?

A cat will often reach its paws to its owner to seek attention. Many domesticated kitties exhibit this gesture to demand pets, rubs, and kisses.

Moreover, some cats will reach their paws out to initiate playtime. Take note that kitties don’t have a sense of boundaries and they will try to get attention whenever they want.

As long as your kitty isn’t engaging its claws, this isn’t a worrisome behavior.

Why do cats shake their paws? It can be anything from getting rid of dirt, expressing disgust, or experiencing pain.

Whatever the reason is, it’s worth checking your pet’s paws to make sure that it’s not something alarming. If you’re worried, it doesn’t hurt to consult the veterinarian anytime.