Why do rabbits thump? Rabbits are not so vocal, unlike other animals, so thumping is their means of communicating.

This is their natural reaction when they have seen, heard, or smelt potential danger.

You will see that they will stay in their thumping posture if they still sense that the danger.

They will remain like this until they are convinced that it is gone.

Usually, it would take from a few seconds up to several minutes. It may even extend to a longer period, per se, an hour or more. 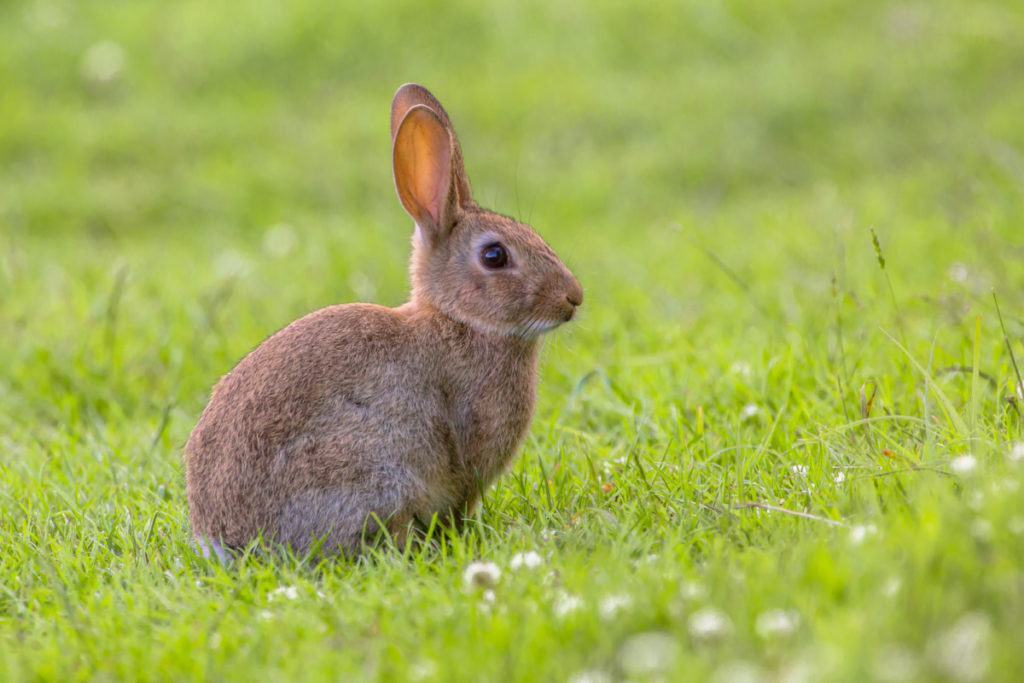 But aside from danger, the reason for a rabbit’s thumping may, of course, vary.

Whatever it may be, the thump of a rabbit can produce a vibrating sound. It is similar to the sound of a book when it is slammed onto the ground.

You might be astonished that the quiet little bunny can create such a noisy sound.

If you look closely, you will see that rabbits have strong and powerful hind legs, which are why their thump is so loud.

This is also why I name my pet rabbit Thumper because I was so shocked the first time I heard him thumping.

Sometimes rabbits would thump just once, but in some cases, they would do it continuously, which could possibly cause a big disturbance in your sleep.

In this post, you will learn the possible reasons why a rabbit thump.

Not all rabbit thumps, so it is not certain whether or not you can witness your pet rabbit thumping one of these days to respond to what is happening on their environment.

But once you see it for yourself, you will know!

When a rabbit stomps or drums both of its hind feet, this will most likely produce a loud thumping noise. It could be single thumps or several thumps.

After a rabbit does this, it might find somewhere safe or just freeze in place. 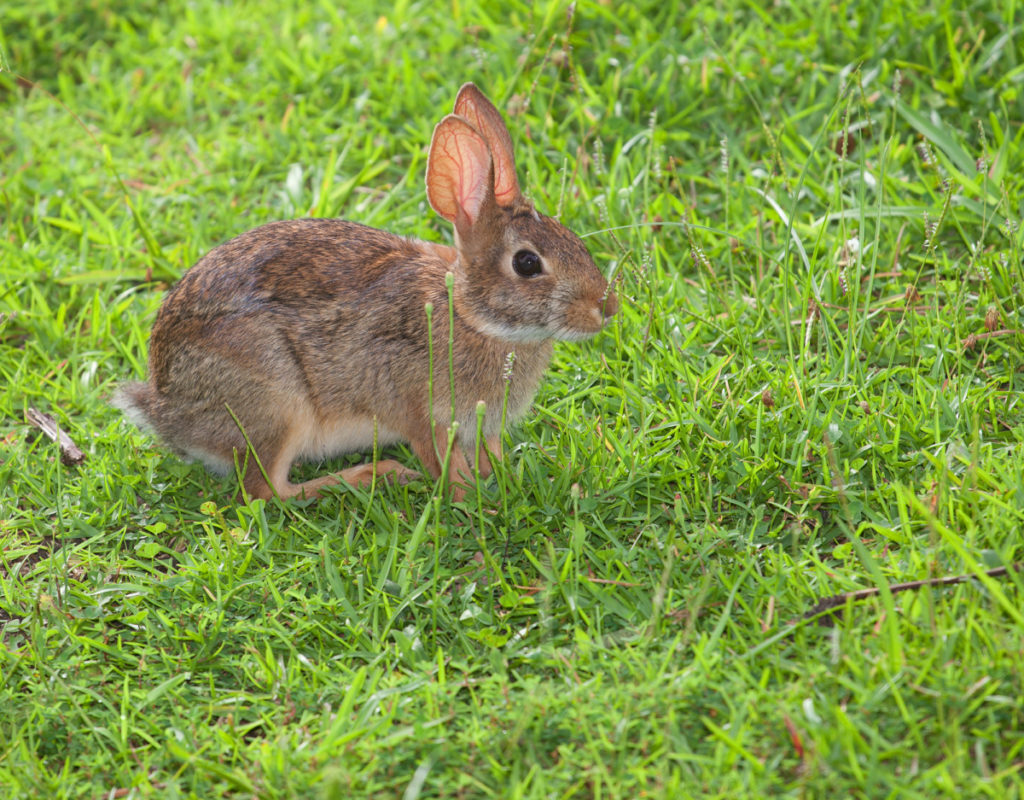 Essentially, rabbits of any age or breed might be able to thump.

When will it occur and how often it maybe will depend on their personality and the environment they are in.

Reasons For A Rabbits Thumping

Why do rabbits thump?

There could be several reasons for a rabbit thumping.

Here, we will discuss the most common ones.

When the rabbits sensed danger, they would thump. You will see that they will automatically become alert.

Their ears will usually point forward, and they will be ready to run anytime or thump again.

They would also pause and listen. Then, they will move to the other side of the cage and would listen again.

If you see your rabbit doing this, it means that he is assessing the situation and look for danger.

Rabbits tend to stay underground where they are safe.

So if a rabbit is outside or above the ground, then it has sensed danger, he will thump to alert other rabbits hiding in their safe place.

The thump will produce a vibrating sound that can travel even underground.

Although domesticated rabbits need not worry about threats, they still have similar instincts as wild rabbits.

As such, they would also thump whenever they sense danger. 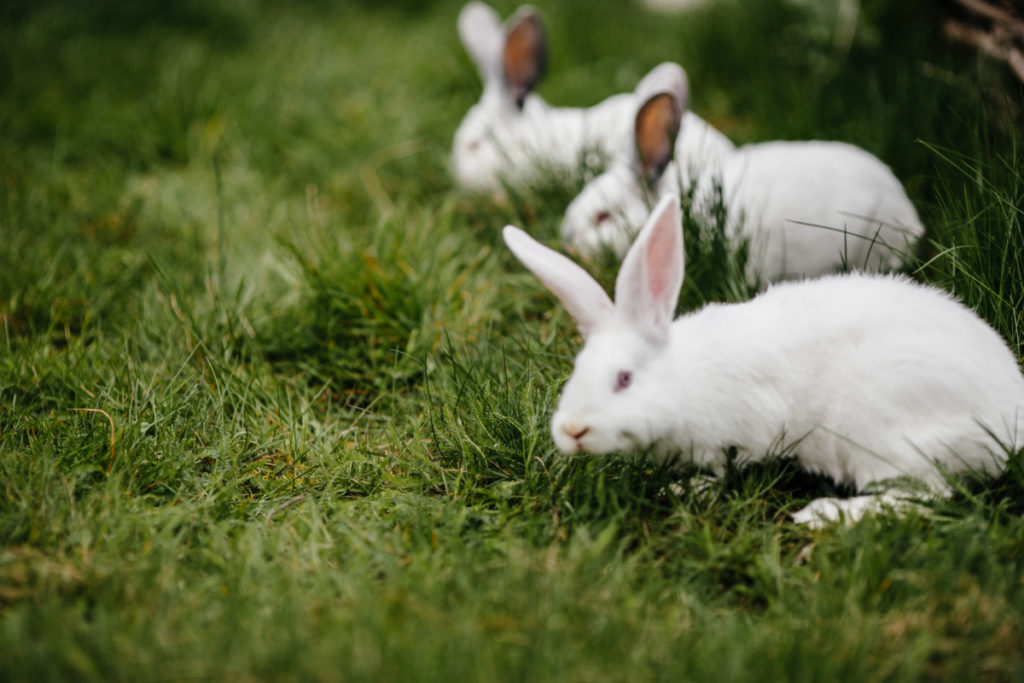 Generally, this is how they respond to fear. They only have three options, it’s either they would fight-flight or thump.

When they are thumping due to fear, this is usually continued until the threat is gone.

The common things that rabbit fear are loud noises as well as strange smells. Just like dogs, rabbits also use their sense of smell to figure out a situation.

In terms of loud noises, the most common ones that can scare a rabbit are the barks of a dog or a running vacuum cleaner.

I also remember Thumper thumps once when he heard a lawnmower passes near its cage.

There could also be other noises that can scare them.

Most of these seem normal to us, but these could be terrifying for tiny rabbits like them. So far, those three are only the ones that I have noticed with my pet.

#3. Responding to pain and injury

Another reason that causes a rabbit to thump is pain and injury.

All living creatures are scared of injury, even us humans, right?

We tend to cry, shout in pain, or sometimes we even lose our consciousness. Rabbits get scared the same way we do.

However, they would show it through a thump.

So if you hear your pet rabbit thump for no reason, then it could be a sign that it has been injured or he might be sick.

In this case, the rabbit might need to be brought to the veterinarian for a checkup.

Rabbits are intelligent creatures; they can learn quickly that when they thump, they can most likely get their owners’ attention.

As such, thumping for attention is not a natural behavior, but they can learn.

So if you are petting them or offering them threats whenever they thump, they would probably continue this behavior.

Every time they want to be adored or petted or served with threats, they would most likely thump.

However, this behavior can get troublesome in the long run.

So the best thing that you should do is to distinguish when they are thumping for attention only or really scared. 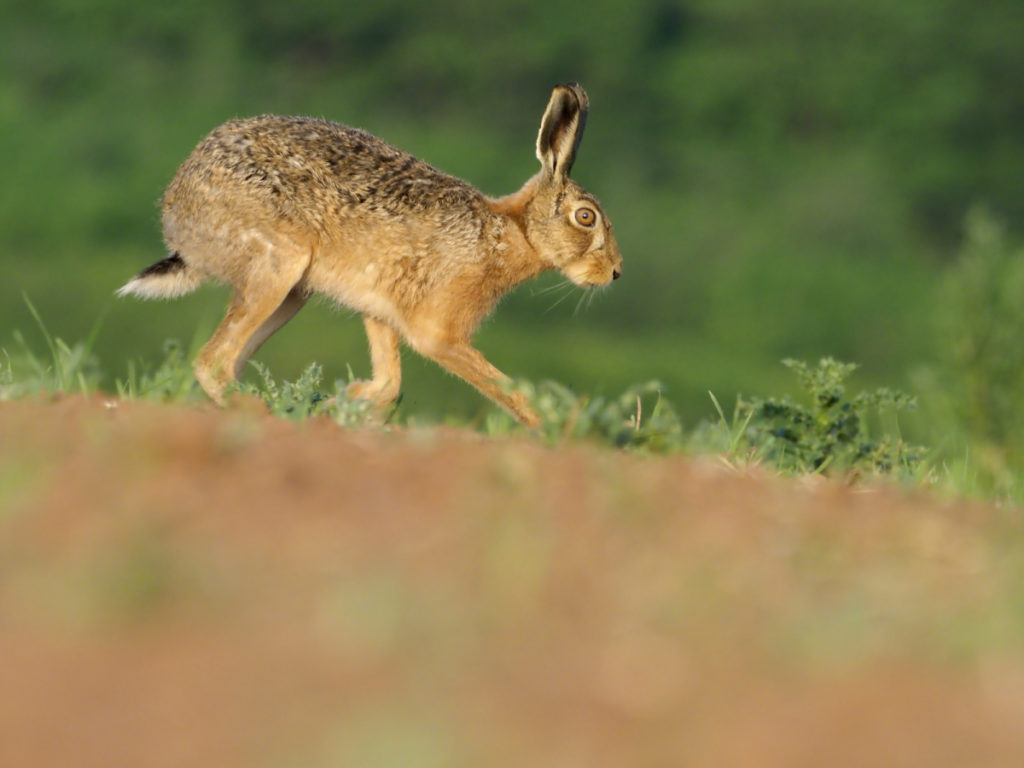 In my case, if I know that Thumper is scared, I am helping him feel better by comforting and petting him.

But when I know that he is only seeking attention, I would just ignore him until he would stop. After he stopped throwing a tantrum, that’s when I will reward him.

But if you are asking how to differentiate the two, you will see it in their body language.

If they are thumping out of fear, typically they would have wide eyes, thump multiple times until you come close, move from one place or another, look ready to run, and have alert posture with their ear forward.

On the other hand, if your rabbit is only thumping for the attention, it would stop thumping if you give them a treat or petting.

They would also look confident. Aside from that, they would have their ears back and would typically thump once only.

Why do rabbits thump?

Some would say it means that they are happy; others claim that they are telling us something. Indeed, there could be various reasons for a rabbit thumping. It includes fear of loud noises, strange smells, pain, or just seeking attention.

It is also their means of alerting other rabbits to potential danger.

But other than this, there could still be some other reasons why a rabbit would thump.

Again, it depends on their behavior as well as their environment. Some rabbits don’t even thump in the first place.