Can guinea pigs eat endive? Yes, They can. Out of several leafy vegetables worldwide, there’s this one that stands out among the rest; it is no other than endives. Since it’s a plant filled with vitamins and minerals, it’s just perfect for boosting immunity.

Endives are considered part of the lettuce family. Thus, it looks the same as lettuce. They may be healthy, but many people might not want endives because of their slightly bitter taste. Yet, endives can give many benefits for humans, as well as animals, of course.

And when I say animals, it includes guinea pigs on the list. Are endives safe for guinea pigs? Does it benefit them? You may ask. Continue reading to learn more!

Endives As A Food To Guinea Pigs 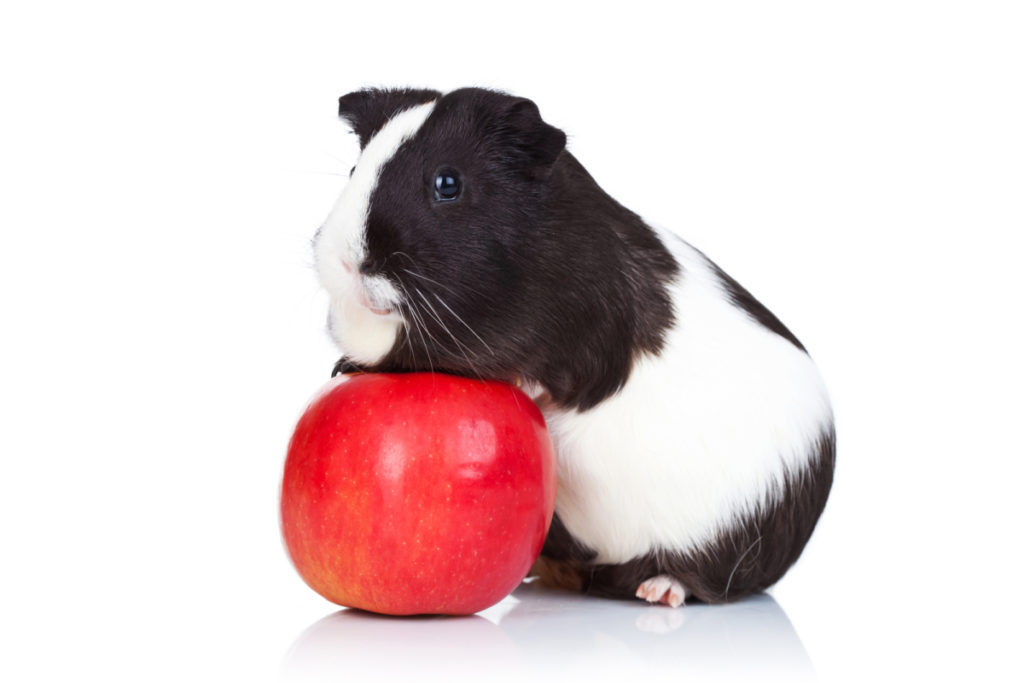 This leafy vegetable is safe enough to feed to your guinea pig. Aside from that fact, it includes a lot of health benefits for your pet. It has many nutrients, such as the following:

It is suitable for guinea pigs since they cannot produce this kind of vitamin. Vitamin C ensures their health by strengthening the immune system.

This can be a great help to improve your pet’s eyesight.

We all know that this vitamin boosts the immune system and it would be great for the health of guinea pigs.

Iron is one of the essential nutrients. It plays an important role in the transport of oxygen through hemoglobin.

There are a lot more kinds of endives that differ in some nutritional aspects. The good thing is, they are well-known for being healthy in a lot of ways. 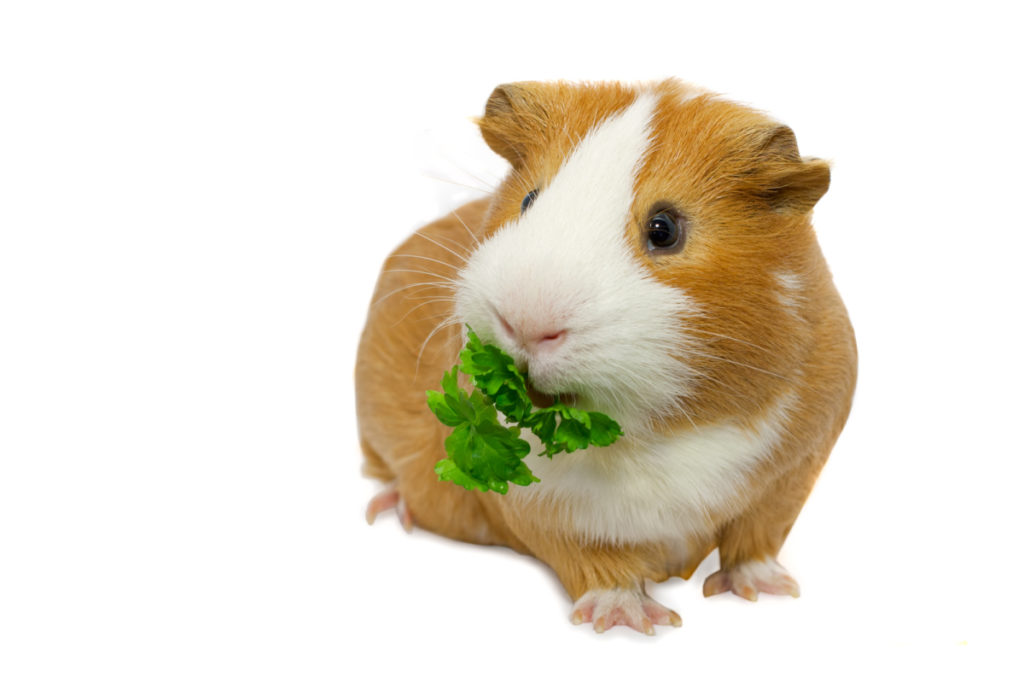 Since they contain specific vitamins and nutrients that your guinea pig needs, it lessens the risk of having unwanted diseases. Endive is just the perfect food you can give to your guinea pig.

For sure, your guinea pigs would be happy while gnawing on its green leaves. Just make sure they are used to bitter tastes because endives can be quite bitter.

Here’s a tip! To prevent feeding contaminated endives (out of pesticides or herbicides) to your guinea pigs, it would be best if you plant your own. If you’re worrying that it might not grow, endives are spontaneous vegetables. They can grow with the right amount of sunlight and water.

Another good thing about endives, they contain low sugar, phosphorus, and calcium content. As I said earlier, endives are very rich in minerals, especially vitamins that the body needs.

There’s no wonder that this kind of leafy vegetable is top tier when it comes to nutrition. And before I forget, you can feed your guinea pigs daily to make sure they have the energy for the next day.

What else should you know about endives?

I’ll discuss some facts about endives that you still haven’t seen.

First, they are vegetables that originated in Asia Minor. 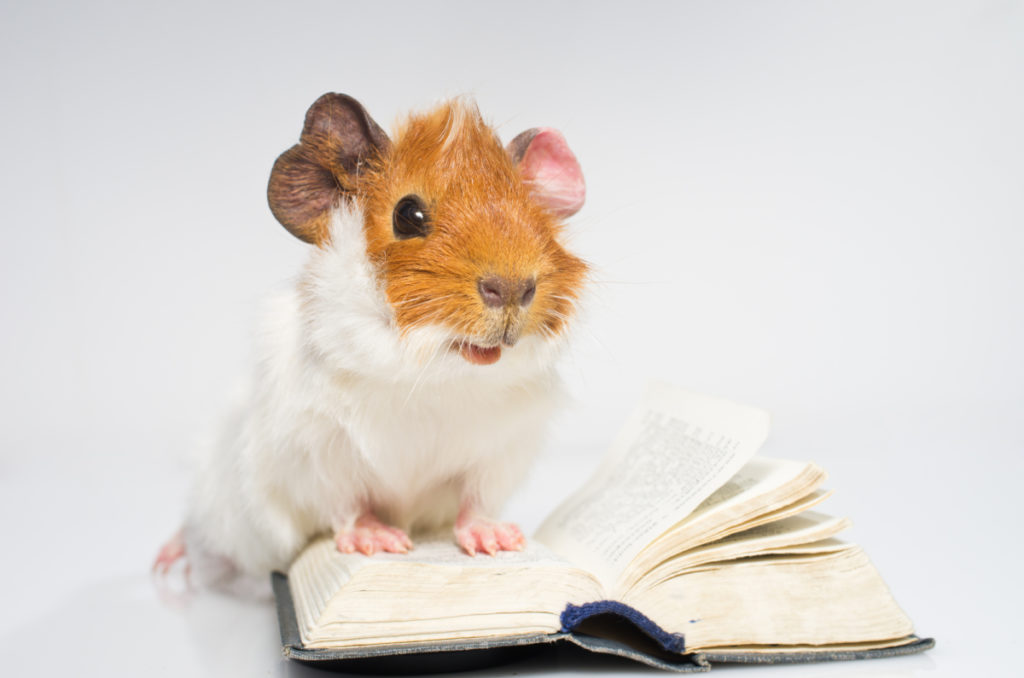 However, some of it can be seen in regions around Europe or maybe North America. They are the kind of vegetables that lives on very fertile soil; they grow fast, especially if there’s enough sunlight.

As you know, these leafy vegetables grow better in areas with high temperatures. The heat causes bitterness in its leaves.

Another fact about endives is that they played a vital role in eating in ancient times for Romans, Egyptians, and Greeks. And even until now, endives are very famous and are used by Europeans.

What’s more interesting about endives is that majority of them can grow six to ten inches tall.

There are two main varieties of endives.

Some endives, which are called escarole, have a smooth tip and are flat and wide, including their lush green leaves with unique edges and more giant stalks.

Another type of endives is free with curly greens that have a narrow leaf compared to escaroles. Nevertheless, both of these endives are very chewy compared to lettuce.

Next, we have Belgian endives. They usually have smooth, pale-colored leaves which have a head with a shape of a torpedo. A Belgian farmer found Belgian endives in 1830.

It is said that he discovered that chicory roots could eventually grow and produce pale-colored leafy tips when they are exposed to moisture and darkness.

Endives are cultivated mainly in fields. This kind of leafy vegetable can also produce flowers with a tint of light blue, and it is located at the top of its stem where flowers usually grow.

When summer comes, endive flowers have a texture that can give a small hint of crunch, and it is robust. It is also slightly bitter.

However, its leaves that are located at the center give off a sweet flavor. If you’re wondering about the other purpose of endives, they can be used mostly in preparing soups, salads, curry, stir-fries, and it can also be mixed in dishes and can be eaten as if it is spinach. 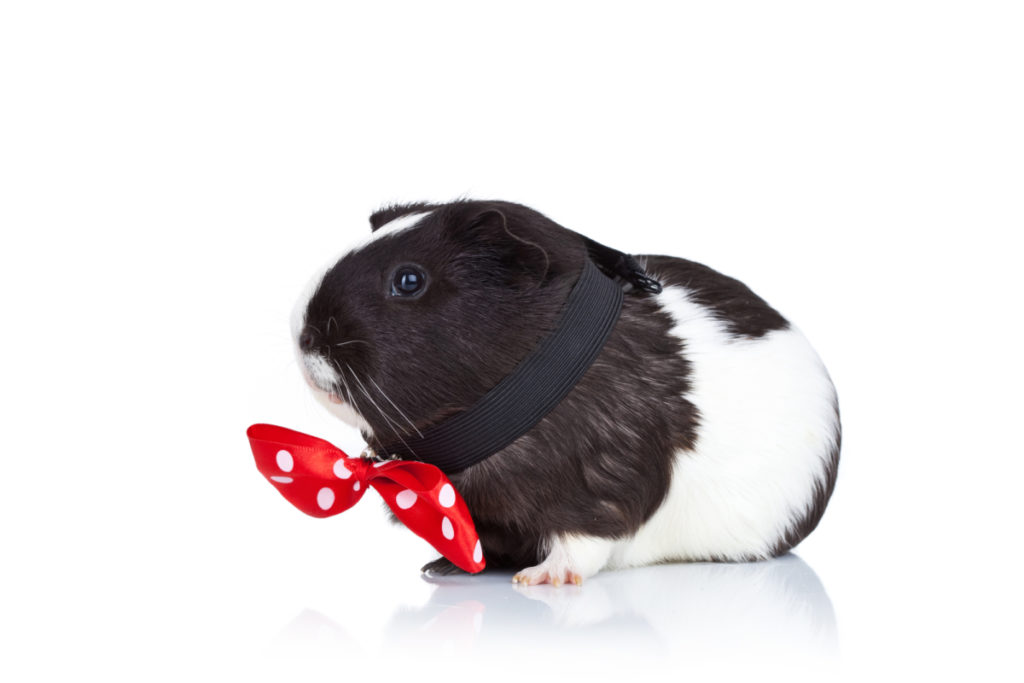 Endives are also useful if mixed with a variety of vegetables. They are useful in preventing illnesses like macular degeneration, anemia, cataract.

Endives also help keep a sound digestive system and improve the liver’s function and the gallbladder. This substance can be found in endives, which are called Kaempferol. That substance has an anti-inflammatory property.

It also fights against bacteria and prevents any allergic reactions. It also gives protection to the nervous system as well as the cardiovascular system.

Lastly, you can cultivate endives annually with a life span of one year, and if it is a biennial type of plant, it can live for two years.

You can read more articles on guinea pigs’ nutrition at Pet Cosset.

Endives are safe for your guinea pig. Aside from the fact that it gives many benefits regarding a guinea pig’s health, they are also easy to find. You can even plant these vegetables as long as you give them enough sunlight to grow.

We hope that this article “Can guinea pigs eat endive” eased your worries and helped you out! Have a good day! 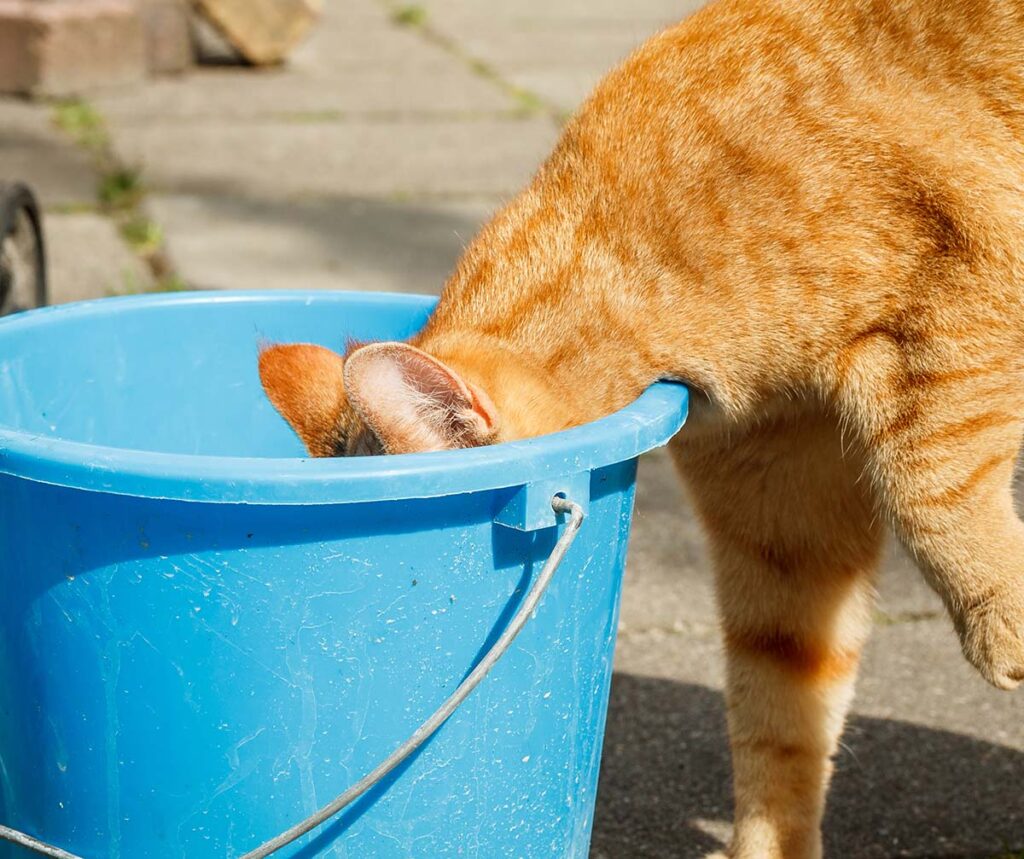 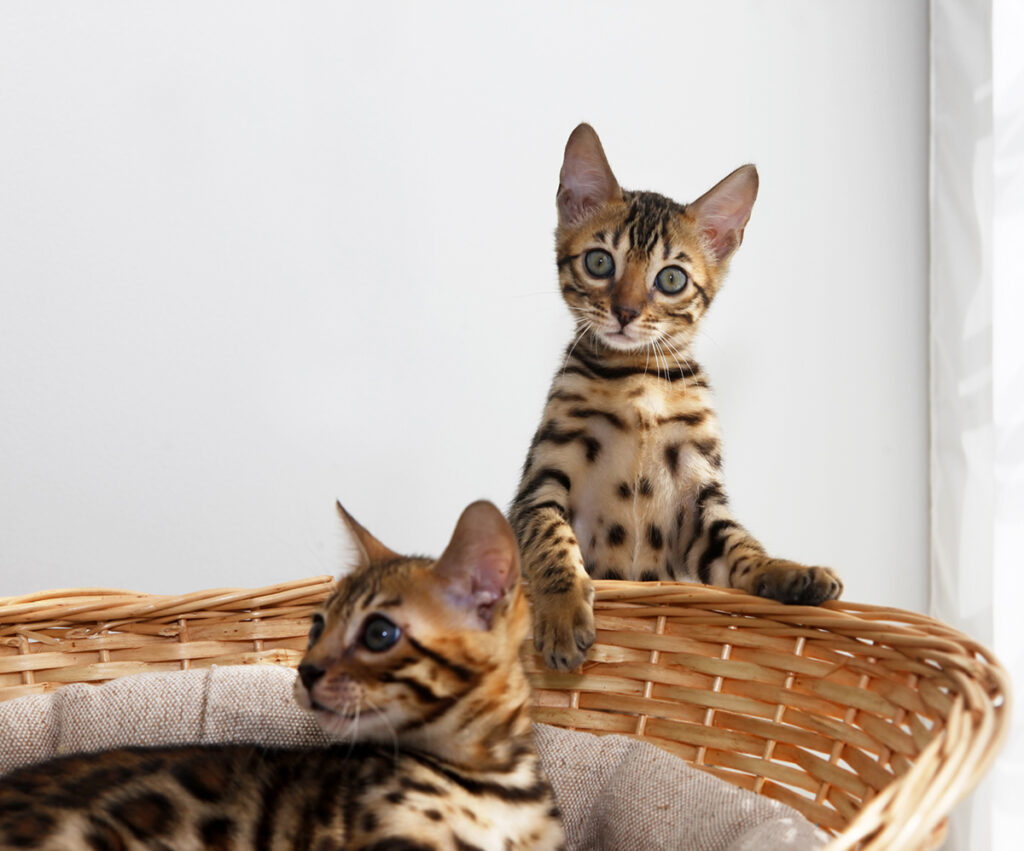