How does wireless electric dog fence work? Also known as an invisible fence, wireless fence systems are composed of a transmitter, collar, and flags. The transmitter sets the limit on your yard, and when the dog tries to breach it, a signal will trigger a shock on the collar. When the dog feels the zap, it will run back to end the discomfort.

Wireless dog fences are popular among dog owners as they are considered humane. Unlike wired electric fences, it doesn’t electrocute your dog. Instead, it uses the following components: 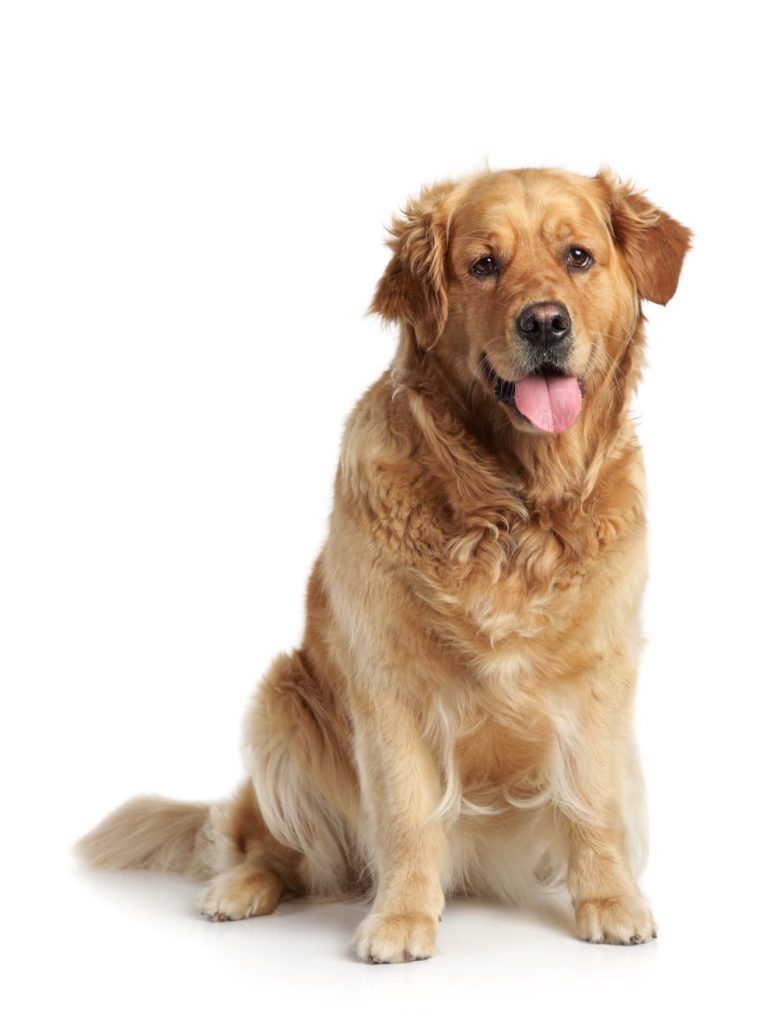 Since wireless fences for dogs have a very simple setup, it’s very convenient to use. It also defeats the side effects observed on wired fences. It doesn’t cause burns as the zap is battery-generated and very mild.

Sometimes problems arise when your dog is not used to the fence. Be patient in such conditions and learn how to keep dogs from barking at the fence and deal with other problems.

Unlike wired fences, wireless systems use a static correction that causes your dog to be uncomfortable. It doesn’t hurt, but it sends the message to your dog that running away is unacceptable. It tells the dog that it’s on a spot it shouldn’t be and that it should go back to the safe zone.

A wireless dog fence is deemed safer and even preferred by veterinarians over physical electric fences. The following are some of the benefits of using this system. 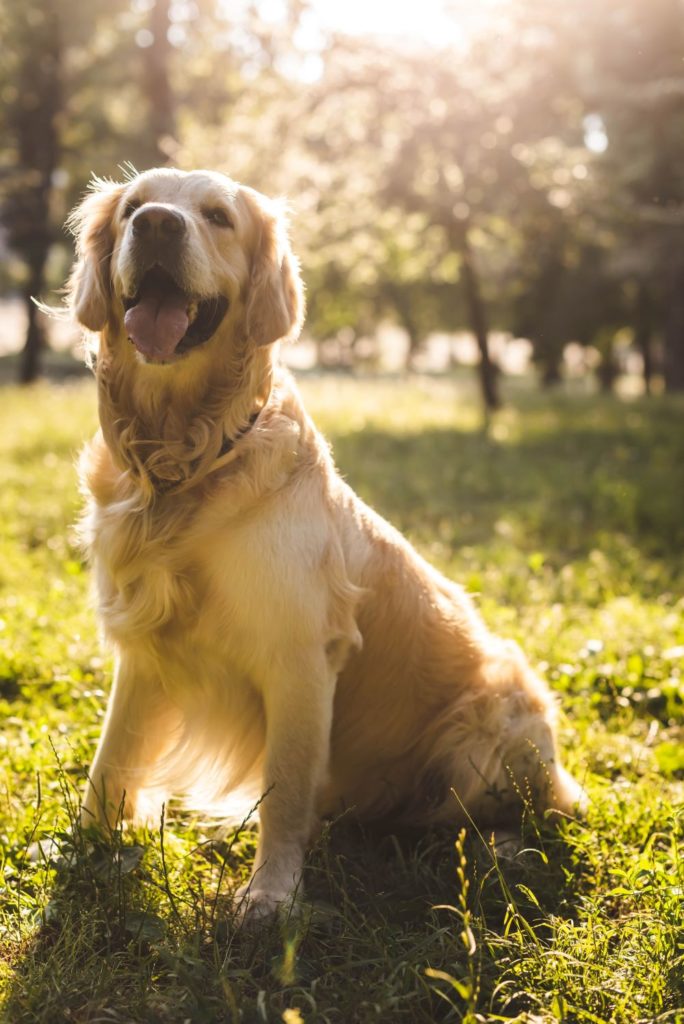 Unlike wired electric fences, wireless versions have very minimal to zero side effects. It doesn’t cause burns or aggression. In fact, it can even complement your training efforts with your dog.

The only issue is if your dog is tolerant of pain and discomfort. Some dogs may have enough courage to brave the static charge and run away. The worst-case scenario is your dog taking the collar off and running freely. Still, this is rare and can be fixed with proper training.

A: Yes, wireless dog fences work in keeping a canine inside a yard even without the presence of an actual fence. And unlike physical fences, a wireless version prevents a dog from leaping over. It covers a higher vertical limit that even humans can’t reach. It’s a safer option for all dogs, regardless of breed and size.

Q: Which is better wired or wireless dog fence?

A: Wireless dog fences are way better than wired ones. They don’t cause burns and aggression, which is a frequent problem faced by dog owners using wired fences. 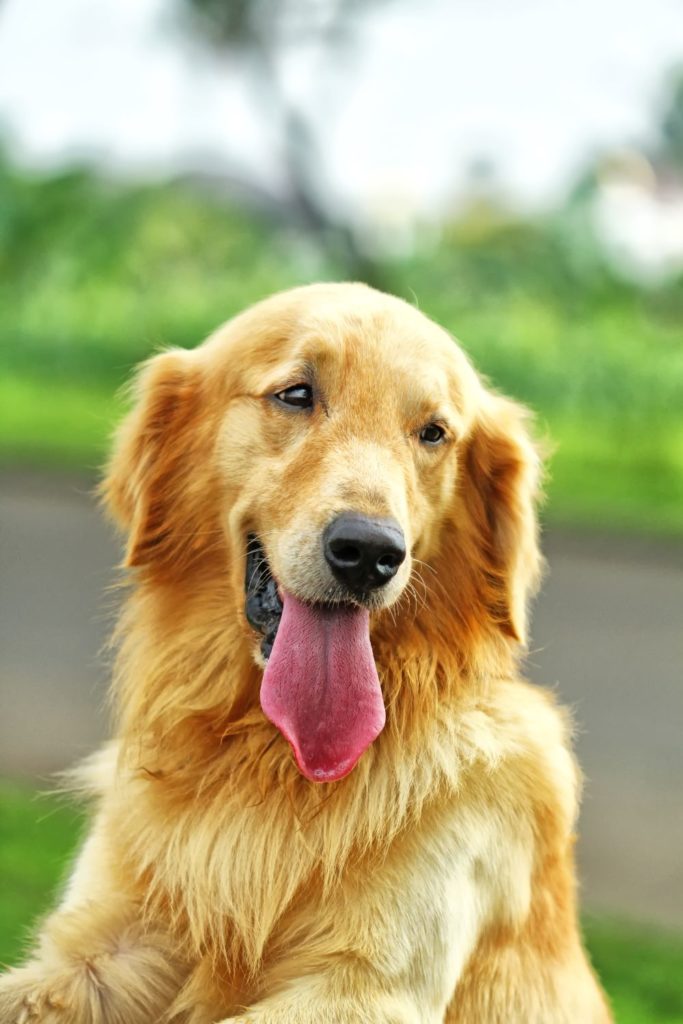 Also, wireless fences are easier and cheaper to set up. It doesn’t have the negative effects of wired fences, so it’s very safe to use for dogs and other pets. You can set up an underground dog fence as well, according to your convenience.

Q: How far will a wireless dog fence work?

A: Depending on the system that you bought, a wireless electric dog fence covers as far as 90 to 100 feet in every direction from the transmitter. This creates a circular barrier of about half an acre. Such a distance is more than enough for most yards.

Q: What do I do if my dog runs through an invisible fence?

A: On the off chance that your dog runs past an invisible fence, retraining will help a lot. Positive reinforcement will a long way here. Never punish your dog for running away as it will only make the pooch reluctant to follow your commands.

Q: Why are electric fences bad for dogs?

A: Electric fences use hundreds of electrical volts that are harmful to a dog. It will cause burns and aggression in the long run. 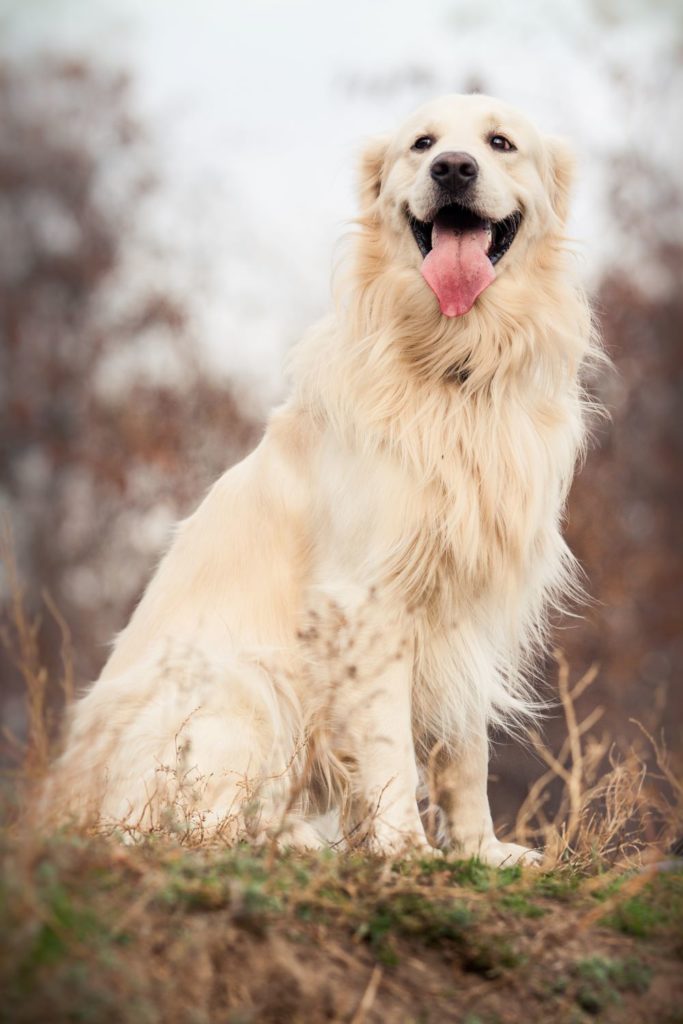 Q: How can I keep my dog in the yard without a fence?

A: Without an actual fence, you can keep your dog in your yard using a wireless electric fence. This system utilizes a transmitter connected to a collar through a radio signal. The collar or transmitter will beep loudly if your dog goes near the boundaries. If the dog runs past the limits, the collar will produce a static charge.

Q: Can a dog run through an invisible fence?

How does wireless electric dog fence work? This system uses a transmitter and a collar to detect if your dog is going beyond the limits. It’s a safer choice for all dogs, and it’s also cheaper and easier to set up. As long as you pair it with training, a wireless fence will not disappoint.

No type of fence is foolproof and you need to be careful of your dog. Proper training and some precautionary measures help your dog keep safe.

I hope the information from this article will help you choose the best type of fence for your dog. Thank you for reading!