We all know that dogs will have an erection when it’s about to mate with a female canine. But why does my dog get random boners? 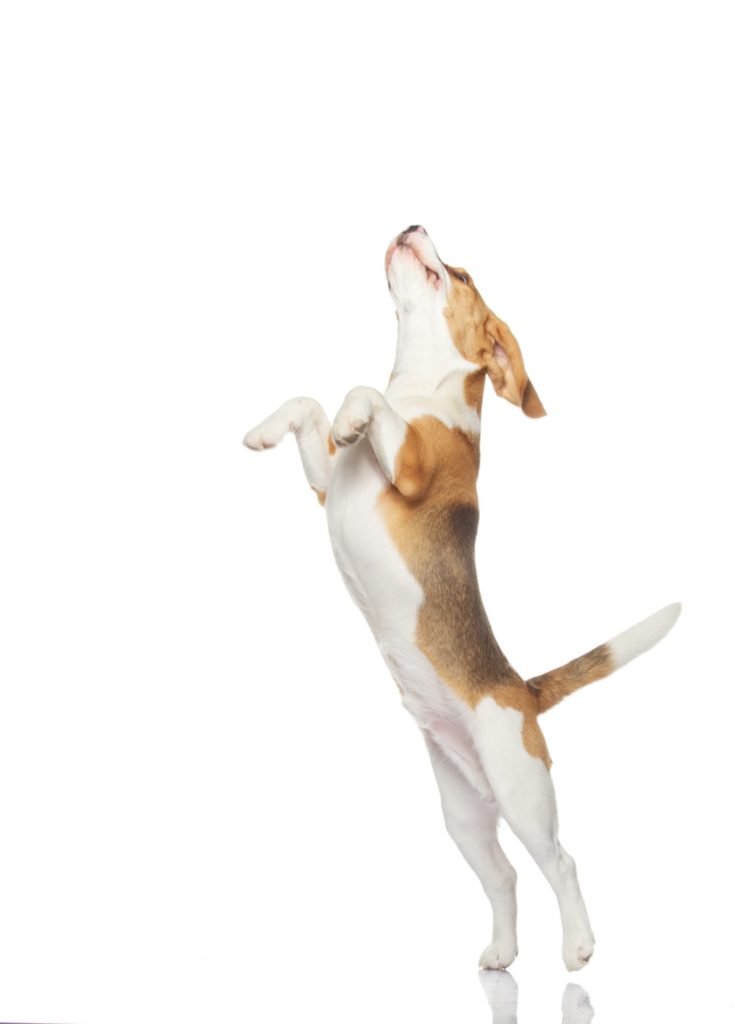 It’s embarrassing when your dog flashes its ‘red rocket’ in public. But before you cringe, it’s essential to understand why it happens.

The more it happens frequently, the more you have to understand why your dog experiences it.

Why do dogs expose their privates?

Once your dog reaches sexual maturity, expect to seek females to mate.

However, there are instances when the canine will flash its penis even without an apparent mate in sight. 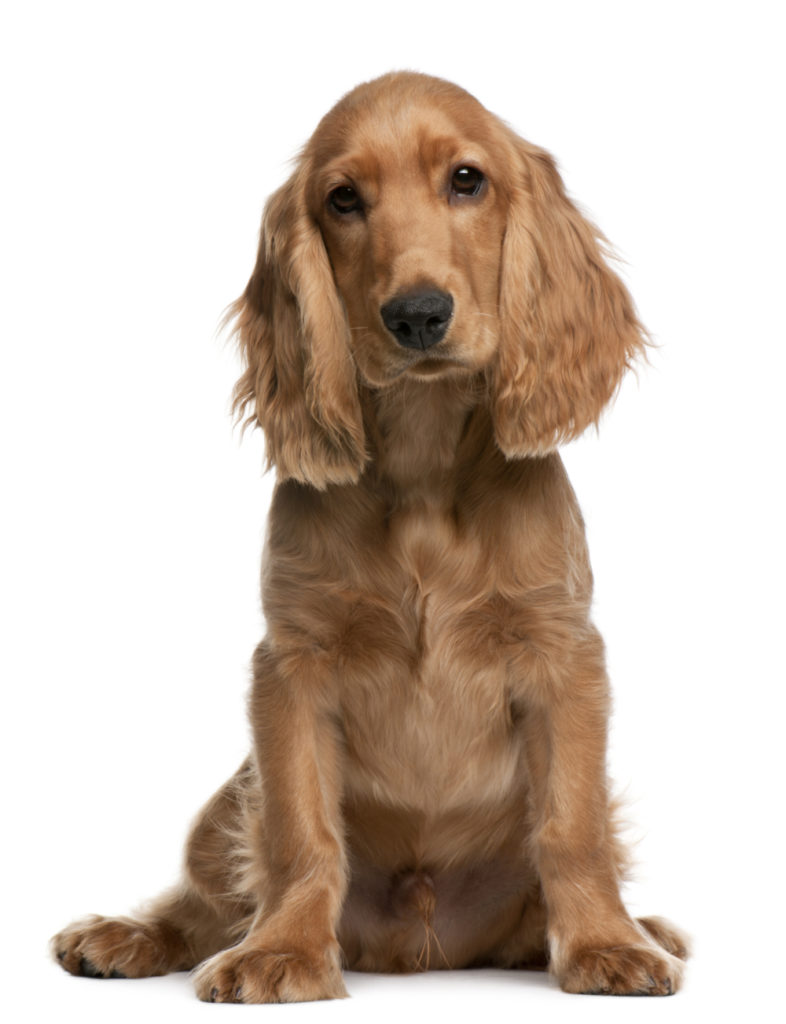 If this is happening to your dog, the following might be the reasons why:

Many times, dogs will exhibit sexual play, commonly known as humping. While most cases of humping are due to arousal, some aren’t sexual.

It could be your dog’s way of responding to stress or entertaining itself when bored.

Puppies that aren’t sexually mature will play hump because it shows their dominance over other canines.

Most of the time, random sexual play isn’t something to worry about.

However, if this habit is already annoying other dogs and people, it’s best to get your pet checked in the vet’s clinic.

Another possible reason why your dog is flashing its private part is over-excitement.

Your arrival from work, the presence of another dog, or mealtimes can excite your pet. Unfortunately, any of these can also trigger a sudden display of your dog’s sexual organs.

Take note that even pets and belly rubs can trigger the same reaction from your dog. The sight of its walking leash and an open door can lead to overexcitement, too.

However, don’t take this as something gross or disrespectful. Your dog doesn’t mean to flash its privates by purpose. Sometimes, it’s an uncontrollable response to a stimulus.

And as your dog’s anxiety becomes increasingly intolerable, the confusion may cause random boners.

In this case, your dog will resort to humping to release the stress and anxiety. It would be best if you took it as a sign that you have to do something to correct the behavior.

Providing an alternative behavior and brushing up with training will do wonders here.

On a more serious note, dogs that can’t seem to control their erection can be suffering from a condition called paraphimosis.

Dogs with this problem will be unable to retract their penis back to the preputial cavity (foreskin). 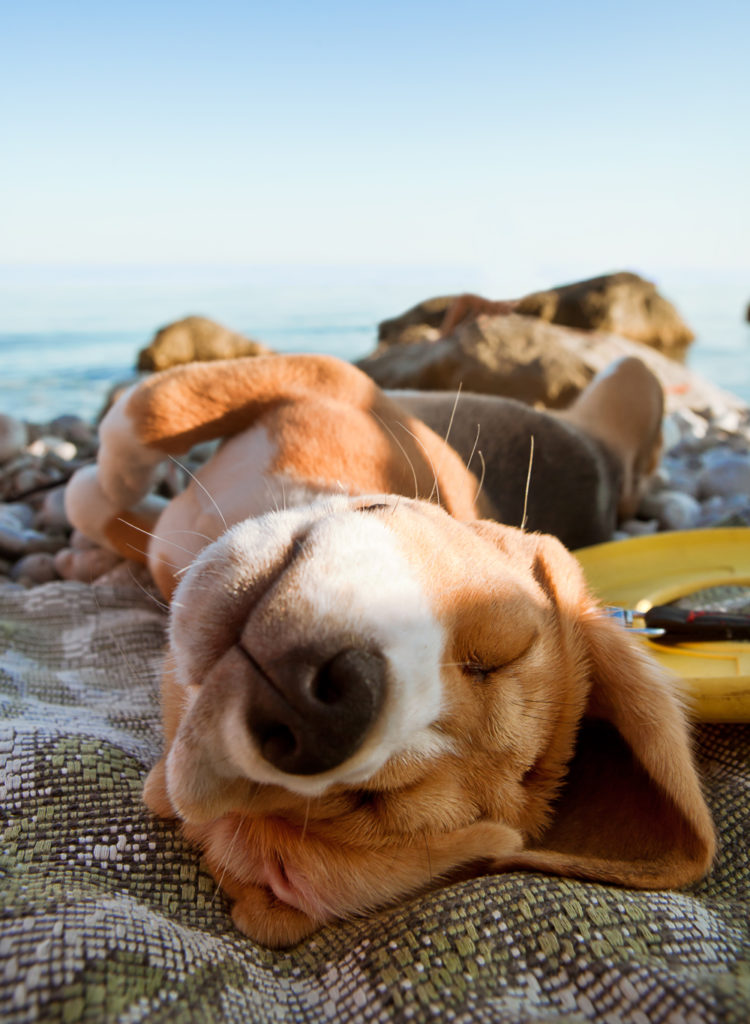 This is widely observed when a dog undergoes manual semen collection. However, it can also happen post-coitus.

What happens is that the prepuce or foreskin becomes inverted. It then traps the exposed penis and makes it hard for the canine to hide it.

Most of the time, paraphimosis will fix itself after a few minutes. However, if your dog’s case doesn’t seem clear, it will need veterinary intervention.

It’s essential to bring your dog to the vet as continued paraphimosis can lead to severe edema in the penile area. In addition, the exposed canine penis will also dry up and become painful.

At the vet, cleansing and lubrication will be done to let the sexual organ slide back to the prepuce. Depending on your dog’s case, anesthesia and incisions might be needed.

If your dog doesn’t seem to retract its private part since day one, it could suffer from a condition called priapism.

In this condition, the dog has a congenitally short prepuce. This means that the foreskin isn’t long enough to hide the entirety of the penis.

Priapism will make it appear as if your dog has a constant erection. Take note that many cases of priapism are a medical emergency as the exposed sex organ is prone to infections.

You should also know that neutering the dog with priapism won’t help because the condition isn’t testosterone-regulated.

In some cases, priapism will be partial. This means that the erection would last for hours but still retract to the prepuce.

This is still problematic as the exposed organ would be prone to infections and dryness. Please read here can CBD oil help dog ear infections

How can I stop my dog from flashing its privates?

If you’re worried your dog is flashing its private organ too often, the vet is the best person to consult.

Sometimes, this occurrence is due to a health problem that requires immediate veterinary care. 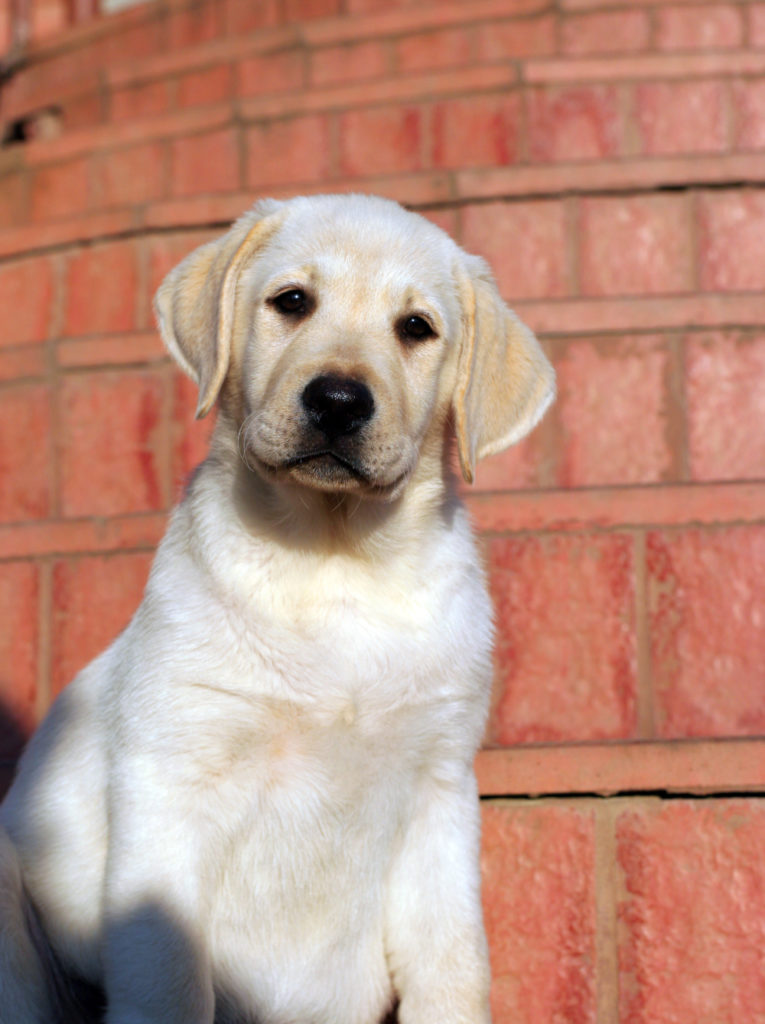 It will also help if you will desensitize your dog to its triggers. If it flashes its rocket outdoors, it’s best to take the dog out more.

This will teach the canine that being outdoors isn’t a once-in-a-lifetime experience. In addition, it will reduce the excitement and potentially avoid a sudden display of its private area.

Moreover, neutering can also help if the random boners are caused by sexual overdrive. Neutering will help the dog calm down and prevent such embarrassing incidents. Please read here When Is It Too Late To Neuter A Dog? What You Need to Know

Can neutered dogs still get erect?

Yes, even neutered dogs can still get an erection. But, nevertheless, the canine can’t get a female dog pregnant.

The neutered dog can still mate and experience random boners, though not as much as when they are intact.

Why is my dog licking his privates too much?

To appease this, the canine will lick incessantly.

This can be emptied by pressing into the organs. However, most dog owners prefer hiring a professional groomer as the task is smelly and gross.

Moreover, it would help if you also considered the possibility of skin infection. For example, your dog’s prepuce might be infected, which causes licking and even chewing on the affected part.

All of these require immediate veterinary care. Take note that persistent licking on the genital region can cause further irritation.

Why is there a discharge on my dog’s penis?

Preputial discharge or smegma is common among canines. It’s an accumulation of moisture, dead skin cells, oils, and other organic substances around your dog’s genitals. The color varies from dog to dog, though it’s usually cream-yellow. Please read here how o clean dog smegma.

While smegma looks gross, it’s not always a medical problem. However, if the discharge is dripping and your dog is licking its privates, an infection might occur.

It’s best to bring the dog to the vet for proper diagnosis and treatment.

A condition called balanoposthitis can also occur in dogs. This is the inflammation of the penis and the surrounding prepuce.

It can be accompanied by a discharge, too. This is pretty common, especially for canines that don’t receive proper hygiene and regular vet visits.

It’s essential to get this condition treated as it can branch out to other infections.

Why does my dog get random boners? This is pretty common than what pet owns think.

Dogs that are playful, overexcited, and sexually aroused will flash their private organs even if not stimulated.

However, it can also be a sign that your dog is suffering from a health problem. When in doubt, you can always consult your pet’s veterinarian.