Yawning is normal and involuntary behavior among mammals, including felines. But why does my cat yawn so much? Excessive yawning can be due to sleepiness, boredom, cooling, or mouth problems. On the other hand, experts suggest that yawning might be a cat’s way of communicating. 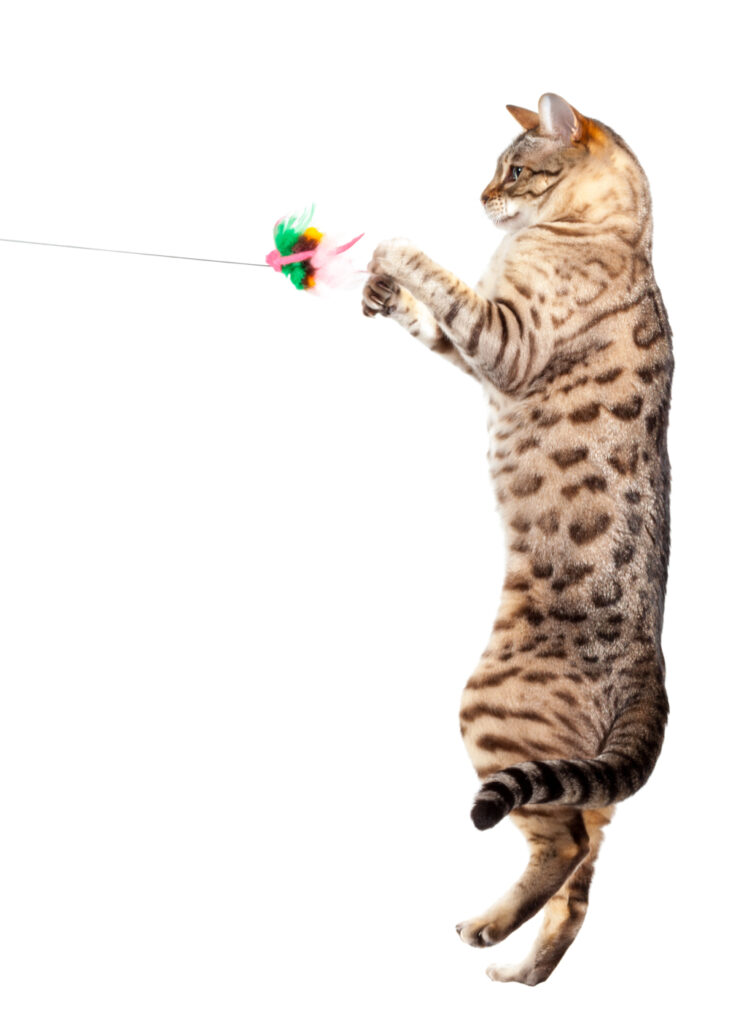 Too much yawning can also be a sign of a health problem, but it’s quite a rare occurrence. In this post, I will discuss these potential reasons and if you have to worry about your kitty.

Why cats yawn too much

If you’re curious while little feline is yawning too often, the following might be the reasons why:

Have you ever tried fending off sleepiness? It always involves repetitive yawning, heavy eyelids, and bobbing heads. This is the same with our cats. Some kitties just don’t like sleeping because they will miss something fun that’s currently happening.

Meanwhile, yawning might be your cat’s way of preparing for a nap. So if you see your feline snoozing after a yawning streak, it probably got exhausted from all the zoomies.

It’s no surprise that cats sleep a lot. An average domesticated kitty will sleep for 12 to 16 hours. This translates to lots of yawning.

Another scenario that will cause so much yawning in cats is the lack of oxygen. Yawning is still partly a mystery for experts, but many suggest that it’s the body’s way of compensating for low oxygen supply. 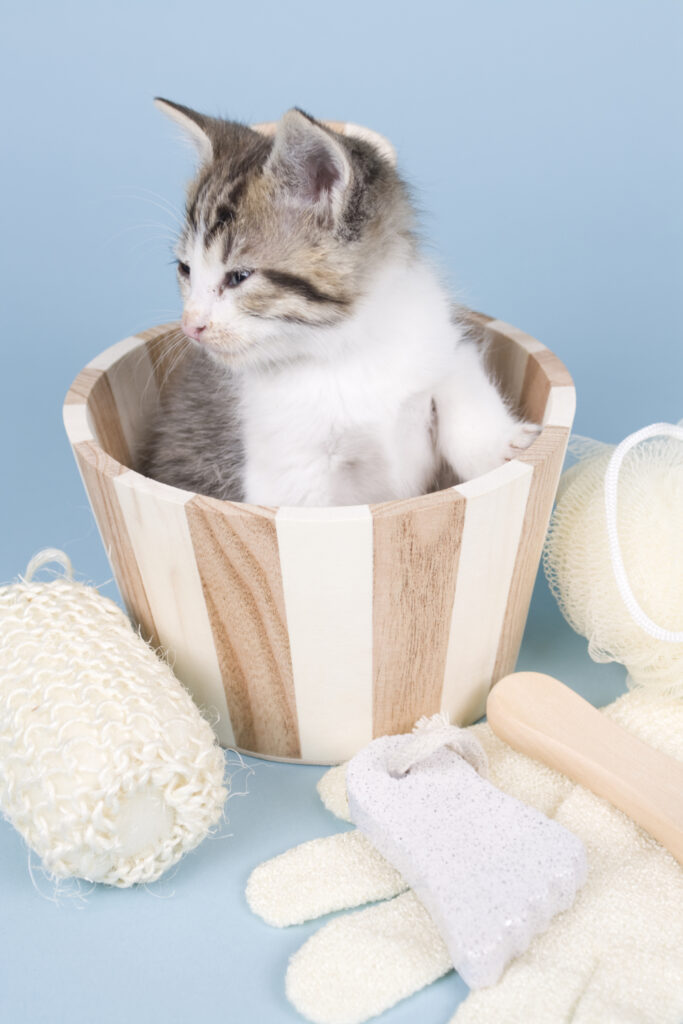 When your cat yawns, it draws more air into its mouth. It helps release more carbon dioxide while replacing it with oxygen.

It’s important to keep your cat in a well-ventilated area where it can breathe easily.

Others suggest that frequent yawning among cats is a sign of boredom. Both feline and human bodies don’t breathe as heavily when they are busy or engaged in an activity. Also, inactivity can cause sleepiness, which is the leading cause of yawning.

Yawning is said to be the body’s way of cooling the brain. It’s quite true from the scientific perspective since we consume more oxygen when we yawn. Part of that oxygen will be sent to the brain to keep its optimal functions.

If your cat is yawning too often out of nowhere, you should check its mouth for sores or wounds. Mouth ailments can make a cat yawn in an effort to ease the discomfort or pain. The problem might be within the gums or somewhere into the throat. 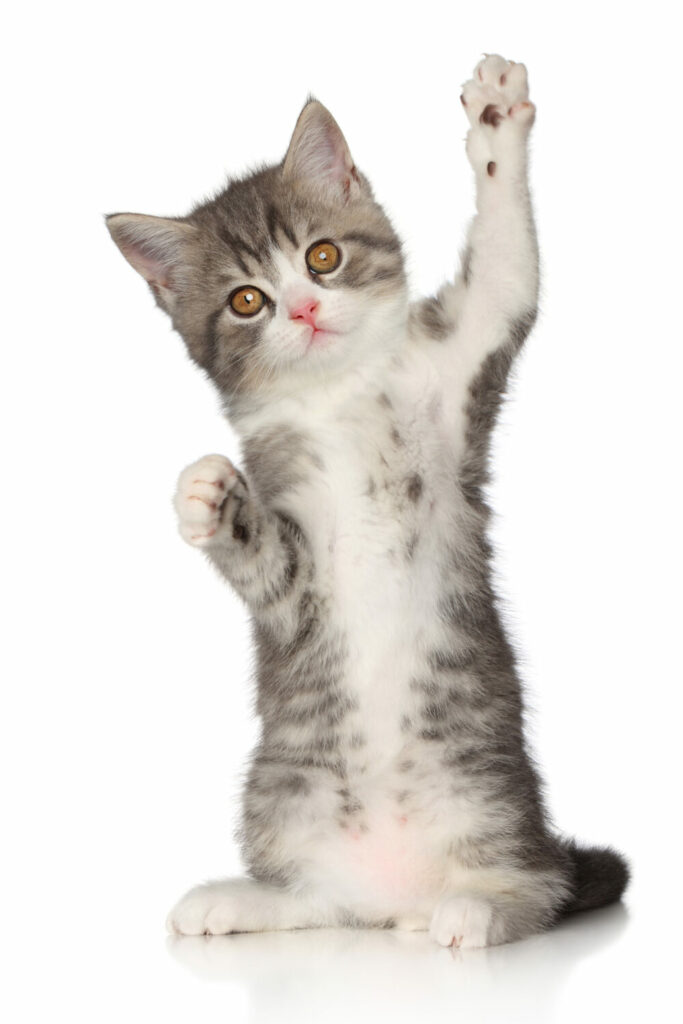 If you suspect that your cat has oral problems, you should take it to the vet’s clinic for proper examination. Most cats with mouth ailments will yelp or cry in pain while yawning as they stretch the affected part.

Aside from that, you may notice your cat trying to paw its mouth. This is due to the discomfort that your kitty is trying to appease.

On a more serious note, excessive yawning might point to a health problem. If the yawning is accompanied by drooling, bad breath, and teeth pounding, you should get your feline examined right away.

Difficulty swallowing can also accompany excessive yawning. It’s also a sign that something is wrong with your pet. As with any health problem, early intervention is the key to prevent further discomfort.

Should I worry if my cat yawns too often?

Yawning isn’t usually something to worry about. If your cat’s appetite, sleeping habits, and behavior didn’t change, I don’t think you should be too concerned about it. 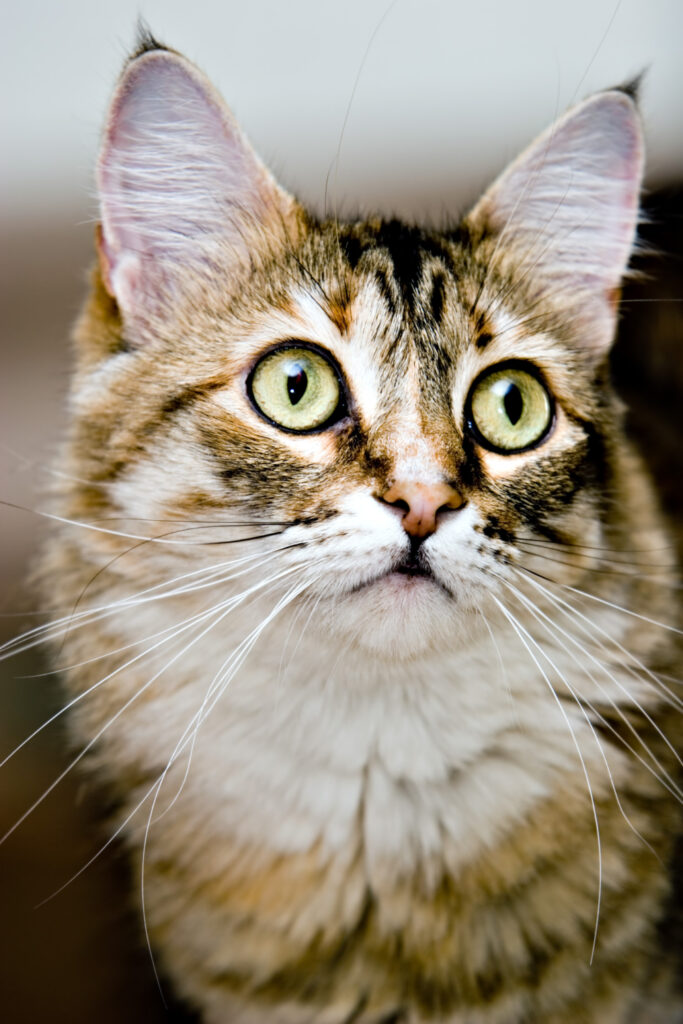 Nevertheless, bringing your cat to the vet for proper examination is a good choice. It wouldn’t hurt to be sure when it comes to your pet’s health.

Also, you should watch out for behavioral changes and other symptoms that may accompany yawning. This is the part that will dictate whether there’s something wrong with your cat or not.

Why does my cat always yawn at me?

Cats yawn toward humans in an attempt to communicate. Your cat is trying to convey that he is relaxed and contented. Yawning puts your cat in a vulnerable situation, so the kitty will only do it around people that make him feel safe. A good yawn is often followed by a nice stretch, which indicates that the feline is in a good mood.

Some experts suggest that yawning can be a sign of stress among kitties. Animals deal with stress in different ways, and yawning might be one of the coping mechanisms they use. By taking in more air, your cat will feel more relaxed and at ease.

However, it’s important to assess the environment first. Are the surroundings loud and crowded? Or is your cat in a quiet and relaxed state? The answer to this will dictate the nature of the yawn.

Unlike humans, yawning isn’t contagious in cats. A cat won’t yawn just because he saw someone or another feline do it. In short, they are not copycats. Unlike us, cats yawn for various reasons aside from being sleepy.

Do cats yawn when they are happy?

Experts say that yawning is a sign that the cat is contented, especially if it’s accompanied by a body stretch. We can say that kitties that yawn are happy and relaxed, which is a good sign for pet owners. Just note that yawning cats prefer not to be moved or disturbed unless they are the ones to approach you.

Why do cats yawn and meow?

A yawn accompanied by a meow isn’t something to worry about. It’s possible that your cat’s vocal cord gets activated whenever it does a big yawn. Most cats are vocal in nature, and it’s not surprising if you’ll hear them meowing and yawning at the same time.

Why does my cat yawn when I look at him?

Cats often use body language to entice attention. Meowing, growling, hissing, and yawning are just some of the tricks in the bag.

Also, some senior cats and kittens will find it hard to make a sound. So to get your attention, they will yawn instead. This is the reason why experts believe that yawning can also be a feline’s way of communicating to the people around them.

Why does my cat yawn so much? It can be due to exhaustion, lack of oxygen, mouth pain, or even boredom. But if your kitty is drooling, crying in pain, or exhibits behavioral changes, you should get it checked at the vet’s clinic. While rare, excessive yawning can also be linked to a more serious health problem.