If your cat loves playing with its poop, you’re not alone. It used to be our cat Watson’s past time when we first got him. You might be wondering, why is my cat playing with his poop? For kittens, this is completely normal due to their curious personality. However, it’s also possible that your cat doesn’t have enough toys or that their poop smells something nice. 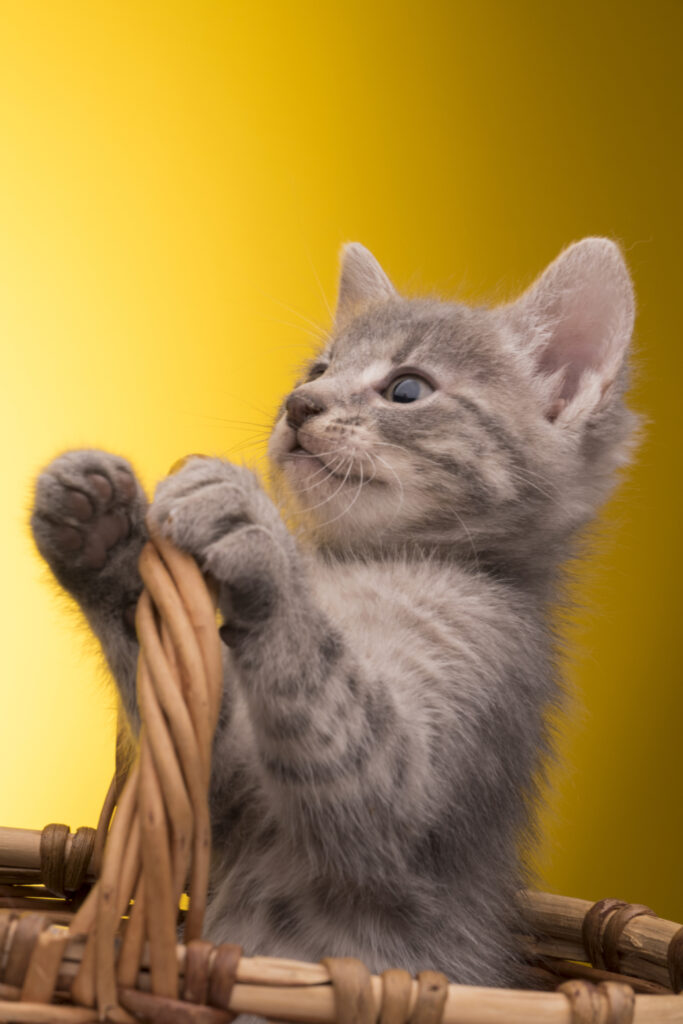 Aside from playing with its poop, your cat will also spread litter into the carpet. To prevent this from happening, I also listed a few tips below.

3 Reasons Why Cats Play with their Poop

Cat behavior isn’t always easy to decipher. Just when you thought you know your cat very well, it will start doing weird things. When it comes to playing with poop, the following are the most common reasons:

1. Your cat is still a kitten.

Kittens are naturally inquisitive, and they love playing on anything that interests them. Sometimes, your kitty will vent its energy toward its poop.

Most of the time, this behavior will resolve on its own as your cat grows older. However, some will carry the habit, which requires intervention on the part of the cat owner.

You just have to extend your patience. Most of this hyperactive behavior will tone down once your cat turns a year old. If the poop-playing habit didn’t go away, the second point might be the reason why.

2. Your cat doesn’t have enough toys.

While cats have the ability to entertain themselves, they can get bored if kept indoors for too long. You should give your cat some interactive toys that will keep its mind busy and stimulated. This way, the kitty won’t target what’s left behind inside the litter box. 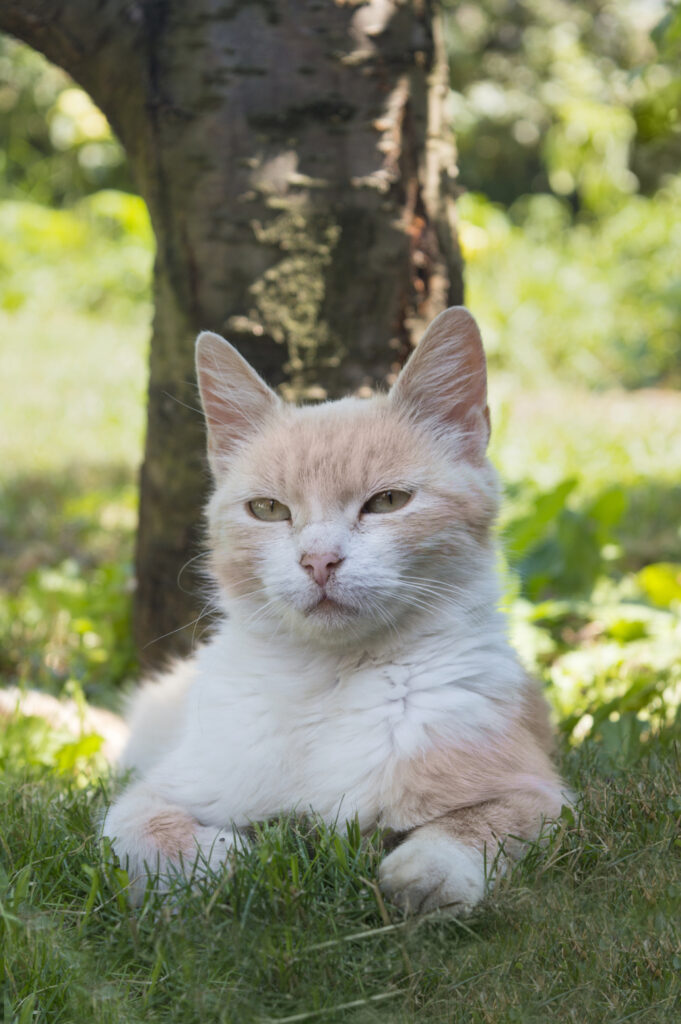 This is very important if you have an active breed. The likes of Bengals and Abyssinians need something to keep them busy. If not, these felines will go crazy and play on just about anything they can found – including their own poop.

Lastly, it’s possible that your cat likes the smell of its own poop. Unlike us, cats have a heightened sense of smell. Even if the poop smells nasty, they may find it appealing. It’s possible that the excrement still contains undigested proteins that attract your cat’s attention. (learn more here what smells do cats hate the most)

If your cat is taking catnip, there might be undigested bits on their poop, which makes it an appealing plaything.

How to stop your cat from playing with its poop

If your cat’s poop obsession is getting out of hand, you can do the following to stop it:

If your cat loves messing around with its poop, you can try replacing its litter with a new type. The smell of the new litter might mask the poop’s odor better. It will prevent your cat from getting attracted to the scent of its excrement. 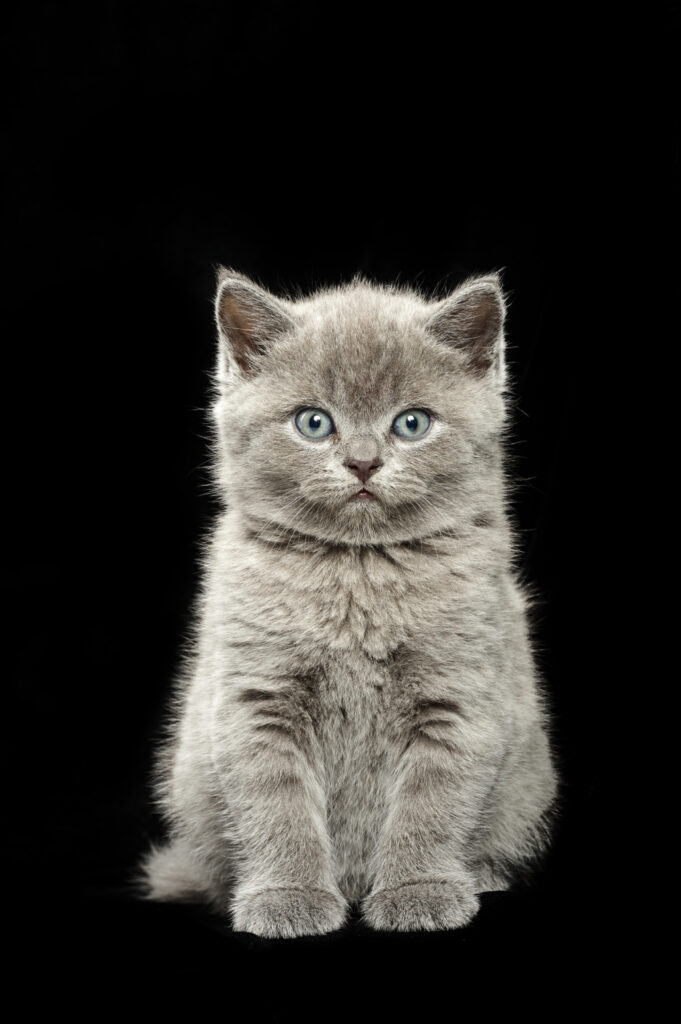 Another trick a fellow cat owner taught me is adding more litter. More litter means your cat can bury its poop even more. This will discourage them from digging it back and playing with it.

Toys are very effective tools in keeping pets busy. For cats, catnip-laced mice, feather on a string, and peek-a-prize toys are good options. This will keep your curious kitten engrossed for hours.

Just make sure that the toys are safe and won’t be a choking hazard for your cat. As much as possible, you should supervise your pet whenever it’s playing with toys containing tiny parts.

Moving the litter box to a new spot may help stop your cat’s habit of playing with its poop. A new spot has an unfamiliar smell, which isn’t comfortable for playtime. Instead of toying with its poop, your cat may prefer to go away right after its bathroom break.

You can try this and see how your cat will behave. If this trick didn’t work, the next one might be the charm.

Scoop it right away

Your cat can’t play with its poop if there’s nothing to find in the litter box. Make it a habit to scoop after your cat. Take note that some cats won’t just play on it, some have the inclination of eating poop.

Aside from stopping the negative behavior, scooping the poop right away will also keep the litter box clean while removing nasty odors at home.

For this, you can use a litter disposal system. This lets you collect used litter for days before having to throw the bag into the trash. It’s time-efficient, and it uses less plastic.

Lastly, keep your cat busy, not just with toys but with human interaction. Schedule playtime with your cat, and if possible, take the kitty outdoors on a leash. This will expose your cat to various stimuli, which will help it grow into a well-rounded feline. (learn more here how to leash train a kitten)

Why do cats get zoomies after they poop?

Many cat owners, including me, notice that felines run like crazy right after using the litter box. According to veterinarians, these after-bathroom zoomies can be related to the relief the cats get after pooping. Imagine yourself passing a large poop. It feels so good – it’s almost euphoric to some extent. 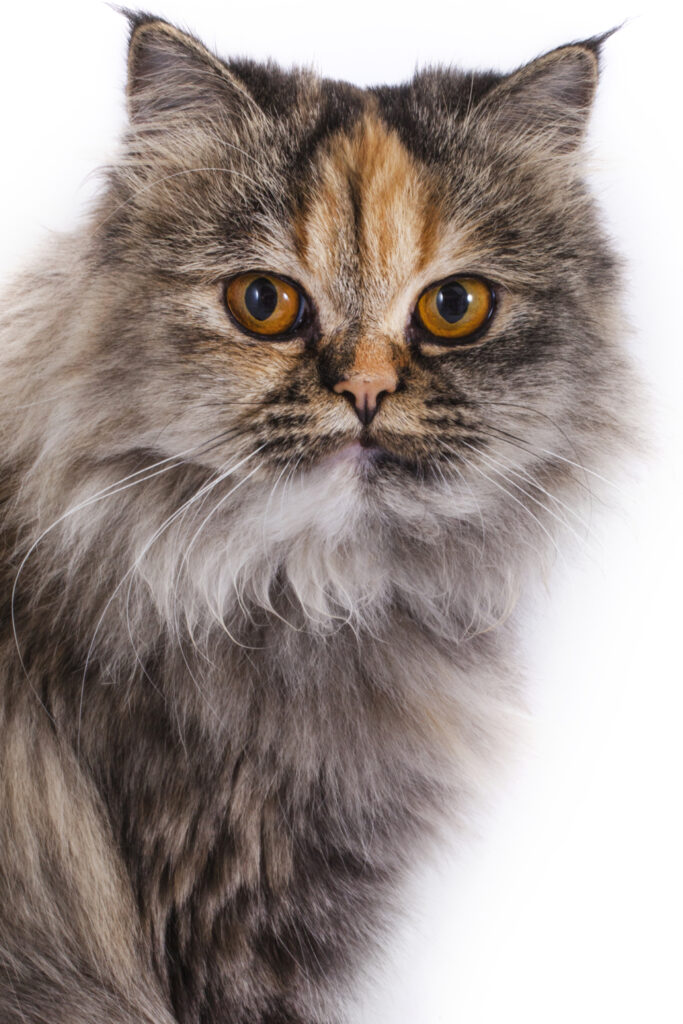 Scientifically, the rectum becomes distended right after the cat passes a large mass of poop. This relieving feeling sends a ‘feel good’ sensation to the vagus nerve. While humans don’t run merrily after pooping, cats express their relief by doing zoomies.

However, experts also suggest that your cat’s eagerness to run away from the litter box might be related to digestive issues. It’s like your cat running away from the problem. The cat poop may contain a foul smell or something that indicates bowel movement irregularities like diarrhea, constipation, or intestinal parasites.

Why is my cat not covering his poop?

For kittens, it’s possible that they are yet to learn how to cover up excrement. You should let the mother cat do its job or the kitten to discover the litter box even more.

However, if the kitty is already an adult, leaving its poop in the open might be a way to send a message. In the wild, felines don’t cover their poop to declare their territory. If you got a new dog or cat and your feline suddenly stops covering its poop, this might be the reason why.

You should also consider the possibility of litter box issues. Your cat’s litter box might be too small that they find it hard to kick dirt properly. And if the box is dirty and smelly, your cat will leave as soon as possible, even if it means failing to cover its excrement.

To teach your cat to cover its poop, you may need to show it to him. Some kitties didn’t grow with their mama cats, so they didn’t learn basic instincts like hiding their feces.

You can try sitting beside your cat while it eliminates then take its paws to gently cover the poop. This shows your cat how to do it. After you have covered the stool using your cat’s paws, giving your cat a treat right away.

This will take multiple tries until your kitty finally understands how it works. You can also talk to the cat’s veterinarian or pet trainer for professional advice.

When will my kitten stop stepping in poop?

Kittens are yet to master the art of pooping, so you should be patient if they keep stepping on it. At about 7 months, you can expect a kitten to master eliminating and burying without messing their paws. It’s just part of potty training the kitty and allowing it to learn slowly.

For now, you should place a litter tray or mat right at the door’s entrance. This will catch the litter and fecal matter that got stuck on your cat’s fur or paws. And if you’re quite a neat freak, you can wait for your cat to finish so that you can wipe its paws after.

Why is my cat sleeping next to the litter box?

Some cats will fall asleep beside the litter box after playing with their poop. However, the most common reason is that your pet feels anxious about staying too far from its bathroom. This happens to cats with incontinence and health problems. (please read here why does my cat twitch in her sleep)

Meanwhile, shelter cats are used to sleeping in a small kennel where the litter box is located beside their bed. So even when adopted, the kitty may prefer sleeping beside the box since that’s what he got used to. In this case, you can introduce a bed slowly.

Another possible reason is that you have a multi-feline household. One of the cats may want to use the litter box first thing in the morning. It’s important to place multiple litter boxes around your house to prevent this from happening.

Why is my cat playing with his poop? Seeing your pet do this for the first time will drive you crazy, but he will usually grow out of it. You should also scoop the litter box diligently, so your kitty won’t get to use its fecal matter as a plaything. Training and playtime will also keep your cat’s mind out of the habit.