What is a group of rabbits called? This is a common question that most people would ask. Commonly, they would get the colony as the answer.

You will see that there are so many other terms used to refer to the group of rabbits.

When we talk about rabbits alone, there are a lot of terminologies that are associated with them.

For example, the term bunny, which refers to young rabbits, is informally used by most people, especially children, when bringing up about rabbits in general—both young and adult ones.

But fairly recently, the word kit or kitten is used by more and more people when referring to young rabbits. 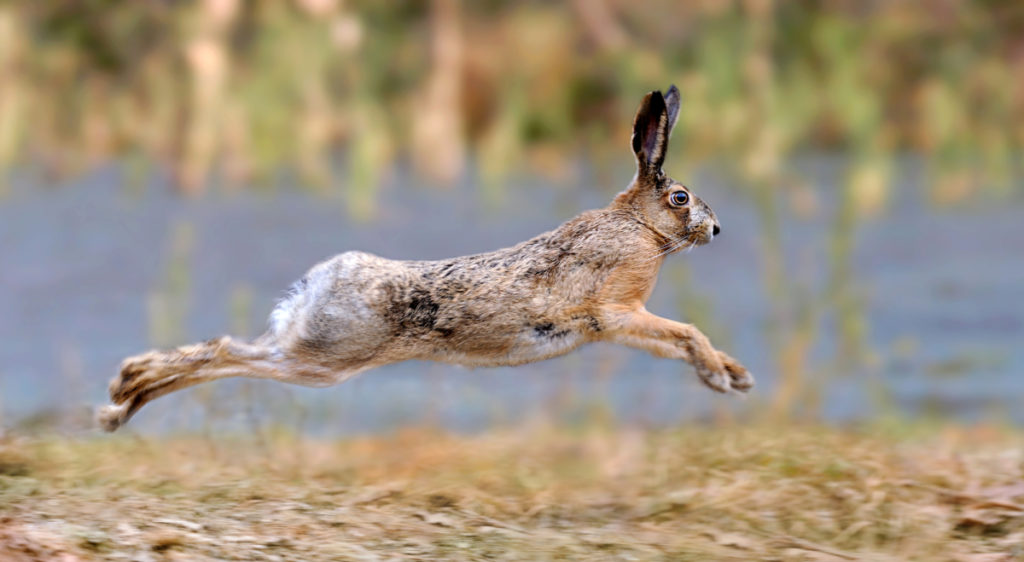 Adult rabbits, on the other hand, are called coney. However, this is an older term, so not so many people are using it anymore.

Since you are asking about the term used to refer to a group of rabbits, there could be a different name that you can use in characterizing them.

All of these will be discussed in this short article.

So keep on reading until the end of this post to get the answer to that particular question.

Rabbits are domesticated animals. They are among the most popular kind of animals that people have as pets all over the world.

Literally, there is quite a large number of rabbits in almost every continent.

Based on the New World Encyclopedia,

Rabbits are usually sheltered in hutches in order to protect them from predators and the environment as a whole. These are small wooden boxes that are designed like a real house.

Well, try to have a high-quality, durable, yet affordable hutch for rabbits. I always recommend this to my fellow rabbit owners. Well, my Thumper loves living in this kind of place.

Oh, you should take note that rabbits love huge spaces; give them one! 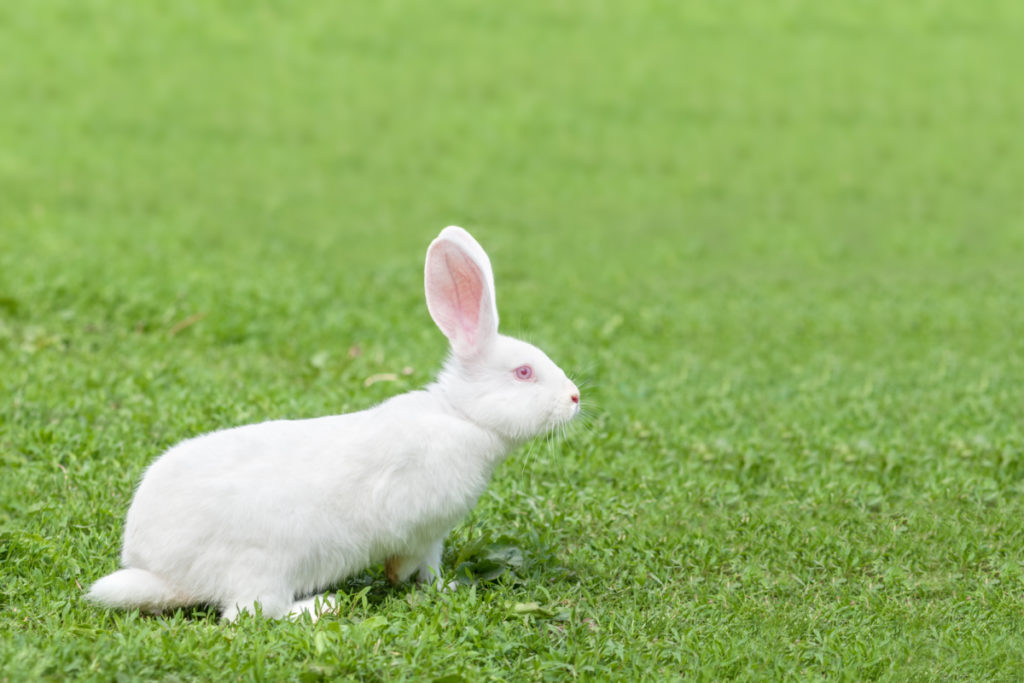 House rabbits commonly live in an environment that is considered safe for rabbits. They even have an indoor pen situated in the family or living rooms.

Most often than not, they are trained to respond when they are called. Aside from that, they are taught how to use a litter box.

What is a group of rabbits called?

In the wild, a group of rabbits lives in a warren. This is an underground structure where the group spends most of their life to be far from danger, especially during the day.

However, the term warren can also be used to refer to the group of rabbits itself. It’s just that people are already used to using this term to refer to the place that rabbits live in the wild.

On the other hand, the group is usually referred to as a colony or nest of rabbits.

Conversely, the bunch of babies or young rabbits is often called a nest. Some would also refer to it as kindle.

In addition, litter is the term people use to regard the group of rabbits reproduced by a single mating only.

The term herd can also be used, particularly when referring to a group of domestic rabbits living together. learn more here how many rabbits can live together

Other words that are also applied in calling a group of rabbits include down, bury, warren, trip, trace, and husk.

You can use any of these terms to refer to a group of a rabbit. For instance, if you have seen them, you can say, “Look at the husk of rabbits down there.”

Here, the word husk is used. It is a collective noun that means group.

Instead of simply saying “group of rabbits,” you can just replace the word group with any of those collective nouns mentioned above every time you describe a group of rabbits.

I know, you still have a lot of questions in your mind. Don’t worry, we’ll answer that one by one. 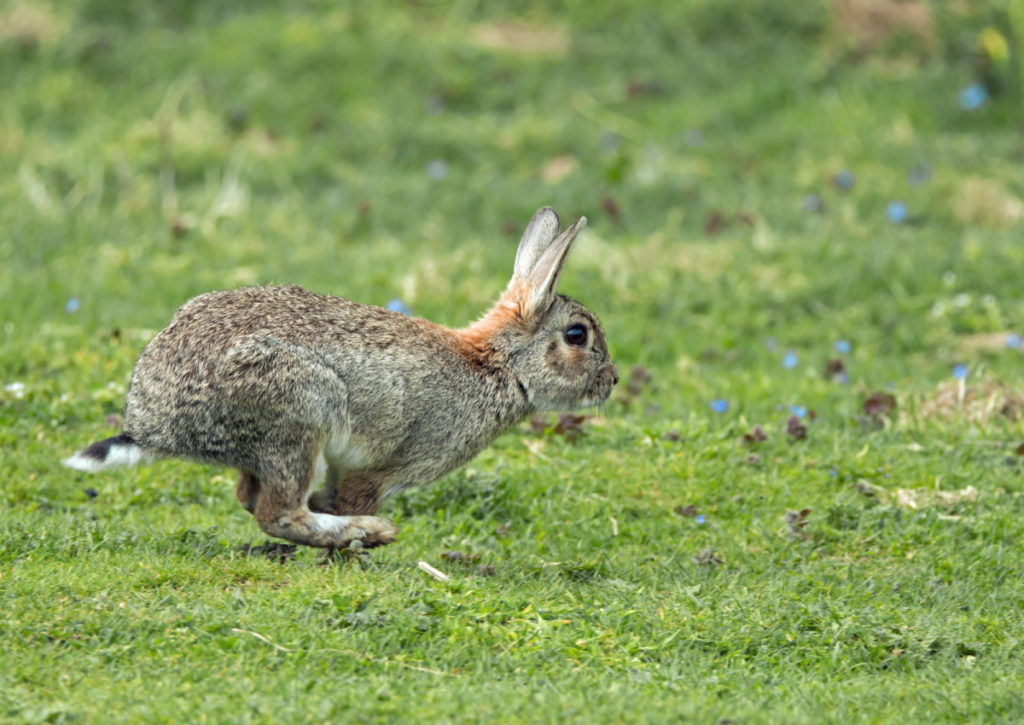 #1. Is a bunch of rabbits called a fluffle?

Not so many people are aware of this yet, but yes, fluffle is the new term used to describe a group of rabbits.

Most people prefer this description since it is as cute as the group rabbits.

Other people also believe that this is the most appropriate name in referring to rabbits, particularly the wild ones.

But then again, others would still use the term colony. These two are equally correct, though.

But I always stick on using fluffle whenever I see or mention a group of rabbits.

Hares are considered as the cousin of rabbits since they belong in the same family as rabbits. They are similar in terms of many aspects.

For instance, their herbivorous diets are almost identical, and their form and size, which are also relatively the same.

The only difference is that hares generally have longer ears than rabbits. They can also be distinguished from rabbits through their young.

Rabbits are naturally altricial. Meaning to say their young are born hairless and blind. On the contrary, hares can see when they are born. In general, they also have hair already.

In addition to this, they also commonly live in pairs or solitarily. A hares group is known as a husk, but the more used term that people would use is a drove of hares.

Furthermore, a group of young hares is often called leverets. This term is also used when informally referring to a young rabbit.

In Northern Canada, the term fluffle is also used to refer both to the group of hares and rabbits.

#3. What do you call the names given to a group of animals?

Any term used to refer to any group of animals is called collective nouns.

Say, for example, the term “herd” that refers to a group of elephants or a group of rabbits is considered a collective noun. 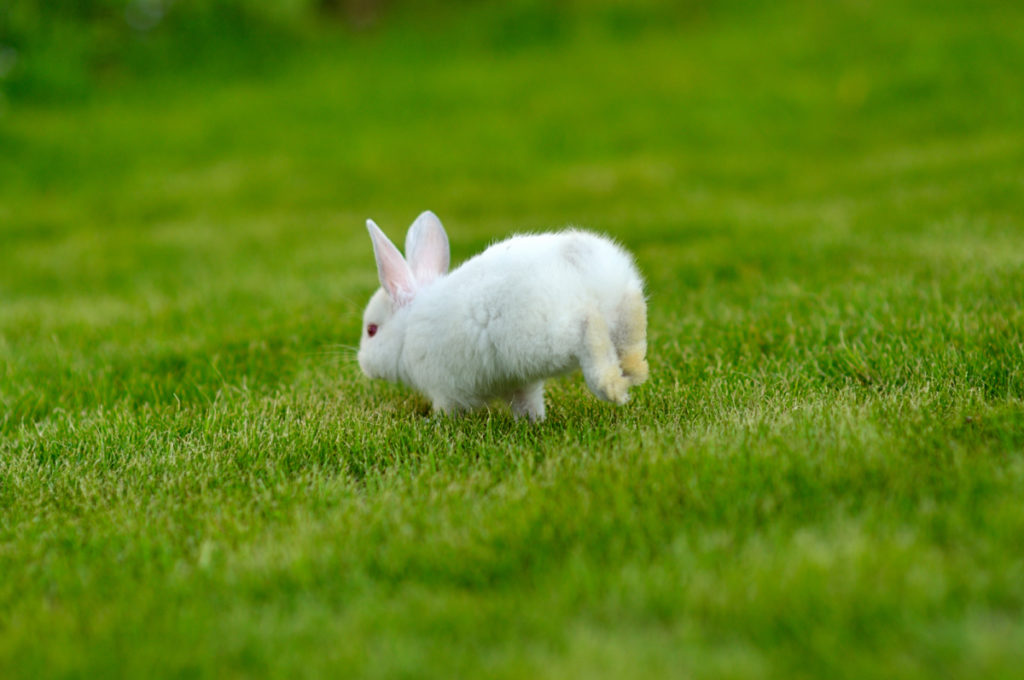 A male rabbit is called a buck. My pet rabbit Thumper is a buck since he is a male.

On the other hand, the doe is the term used to refer to female rabbits.

What is a group of rabbits called?

We are happy that at last, you have known the answer to this question.

There are many terms that you can use to refer to a group of rabbits, so there is no ultimate right answer.

You can use any of those terms mentioned above.

Even if you prefer using a colony or herd or fluffle when referring to a bunch of rabbits, it is completely up to you.

Again, there is no such thing as the most appropriate name for a group of rabbits.

It will depend on what you are used to or which term you are most comfortable with.

I hope that you have learned something from this post. Thank you for reading until the end!