Home
Dogs
What is a Male Dog Called? Interesting Facts

What is a male dog called? No, it’s not just ‘good boi’. Male dogs are often referred to as studs. Like female dogs, the references to male dogs change based on their reproductive status. If the male dog has produced puppies, it would be called a ‘sire’. The English language has given gendered names to dogs, much like with chickens, deers, and the likes. For male dogs, there are not many terminologies used.

What do you call a male dog?

Back in the 16th century, dogs are called as hounds. From there, different terms surfaced to define the dog’s gender, age, and reproductive abilities. There are various terminologies used on both male and female dogs. However, only a few of it is currently being used, and most are not popular among casual dog owners.

The following are some of the terms used among male dogs:

Please take note that such terminologies on male dogs are used once they are adults. There are no linguistic designations for puppies, not unless they have reached the adult age. All pups are called puppies, no matter what the gender is.

Similar to cats, female dogs are called ‘bitches’ or ‘queens’ when they are pregnant or nursing a litter. Take note that you should avoid calling female dogs of your neighbors a ‘bitch’ because this word has a negative connotation.

The term ‘bitch’ is often used to refer to a female as an offensive and derogatory term. Your friend or neighbor might think that you’re bad-mouthing their pet, which can put you in trouble. Imagine telling your neighbor, ‘Hey, your bitch is in the heat!’, It would be an awkward and uncomfortable moment, especially if that person doesn’t know that ‘bitch’ really is.

Like with male dogs, there are not so many terms used to designate female canines. Most of the time, male dogs are just referred to as ‘dogs’ in casual conversations. My dog Sherlock and I have been in the dog park for so long, and I haven’t heard any owner talk about ‘sires’ and ‘studs’. So far, it’s only widely used by breeders, dog show enthusiasts, and pedigree listing.

What is a male wolf called?

A male wolf, a close cousin of canines, are called boars. Male wolves that lead the packs are called the alphas. Meanwhile, the second leader is called alpha’s mate, which can either be male or female. If the male wolf is one of the trusted helpers of the alpha, it’s referred to as ‘betas’.

After the betas, male wolves can also be called subordinates and omegas. Somehow, this ranking also applies to dogs, both male and female. Dogs descended from the wolf lineage, which is why it’s not surprising. Your male dog will also exhibit characteristics of alpha when it tries to be the top dog when raised with another canine.

Is it better to get a male or female dog?

Pet owners are divided about this because it all boils down to preference. Some say that male dogs are more challenging to housetrain because of their innate characteristics. However, based on my experience, male dogs are very affectionate. While it also depends on how you raise your pooch, both genders have their pros and cons.

If you’re confused as to what’s right for you, it’s worth noting that vets say that the dog’s gender has minimal bearing on their suitability as house pets. Beyond gender, what you should look for is the right breed personality that suits you. Regardless if it’s a female or a male dog, the pooch should suit your energy level, lifestyle, and preferred characteristics.

You have to factor in hormonal, behavioral, and physical differences as well when choosing a dog.

Are male dogs easier to train?

Male dogs tend to excel in sports, so it’s easy to think that they are easier to train than females. Still, there’s no clear-cut answer to this as it’s also a breed thing. For example, a female Golden Retriever is way easier to train than a male Pug. On the other hand, a male Labrador is more straightforward to train than a female Shih Tzu. If you want to get a dog that’s easier to train, you should look beyond its gender. Regardless if it’s male or female, you have to understand the intelligence level and habits of the canine.

Also, friendliness has a lot to do with the dog’s breed, not just whether it’s male or female. Still, it’s worth noting that studs could be more sensitive than a neutered male canine. This is due to the hormonal changes that a reproductive male dog experiences.

Some pet owners say that their male dogs are more clingy than female ones. Male dogs tend to be more demanding of attention and validation. But then again, it depends on the dog’s breed and how you raised it.

Also, there are misconceptions that male dogs are more drawn to male owners. However, a study found that such a close relationship is between an anxious human male and an equally neurotic male dog. Such a study found that dogs will stay close to their owners, regardless if it’s male or female.

This behavior is rooted in dogs’ ancestry in the wolf lineage, where each gender takes different social roles.

What is a male dog called? The most popular is the stud, which refers to a reproductive canine. Another is sire when a stud finally produces a litter. Still, these terms are not widely used. Most male dogs are addressed as ‘dogs’, which is a straightforward term for most pet owners like me. 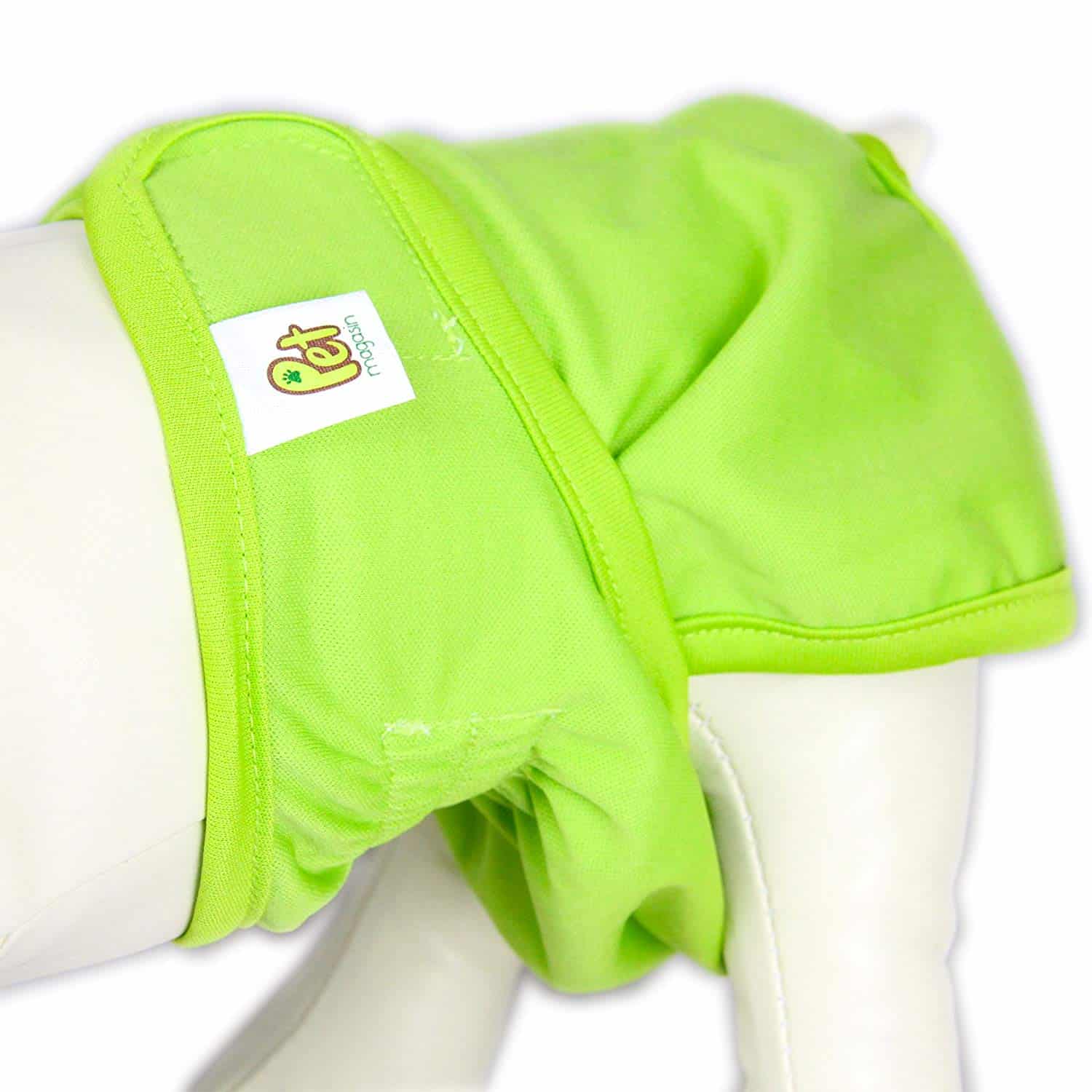 Sometimes, you’d need diapers for your dog. It could be due to incontinence, other health problems, or when you’re taking the pooch outdoors. Dog … Read More

Knowing how to give a dog a pill is probably one of the sneakiest tasks of being a parent. Like giving kids their medicine, … Read More 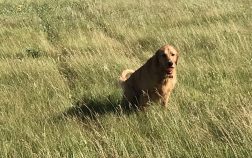 Knowing how to make a wireless dog fence at home will save you a lot of money. You have to purchase some supplies and … Read More