Why does my cat wink at me? There are many possible reasons here, mostly which are harmless but others may require veterinary attention.

Blinking in cats is often regarded as a feel-good gesture. However, if the winking is becoming excessive and uncharacteristic, you may want to consult the veterinarian. 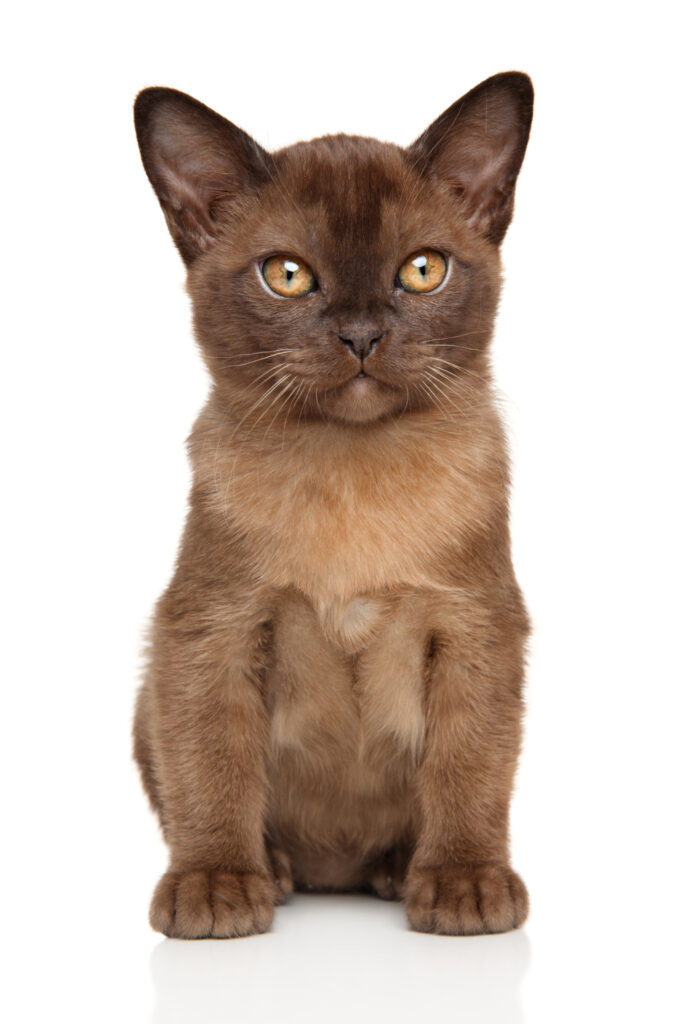 In this post, I listed the most common reasons why your cat may blink at you. If you want to know more about your pet’s gesture, feel free to contact your cat’s vet.

Why is my cat winking at me?

Like us, cats have to blink to keep their eyeballs lubricated. If not, they will suffer irritation and potential infections.

But when it comes to winking or blinking on the eye only, the following might be the explanation why:

Cats slow-blink to a person they trust the most. It’s because slow blinking puts a kitty in such a vulnerable state, so doing this around you means that your cat feels safe and protected.

This is the case if your cat’s winking is accompanied by a relaxed body. If the kitty is tensed, the winking might be due to other reasons, which I discussed below.

Take note that not all cats will slow-blink at their owners. Some with independent personalities may not wink at you as much as other breeds.

The key here is bonding with your cat and letting it get used to your presence. You can also show your affection by gentle petting, feeding, treating, and being present most of the time.

2. Your cat got something on its eye.

Another reason why your cat may wink is an irritant. It’s possible that dust, pollen, and or dirt got into the kitty’s eyes, which makes it blink non-stop.

You’ll also notice your pet trying to paw or rub off its eyes to eliminate the irritant. This is something you have to prevent as scratching the eyes can lead to injuries among cats. 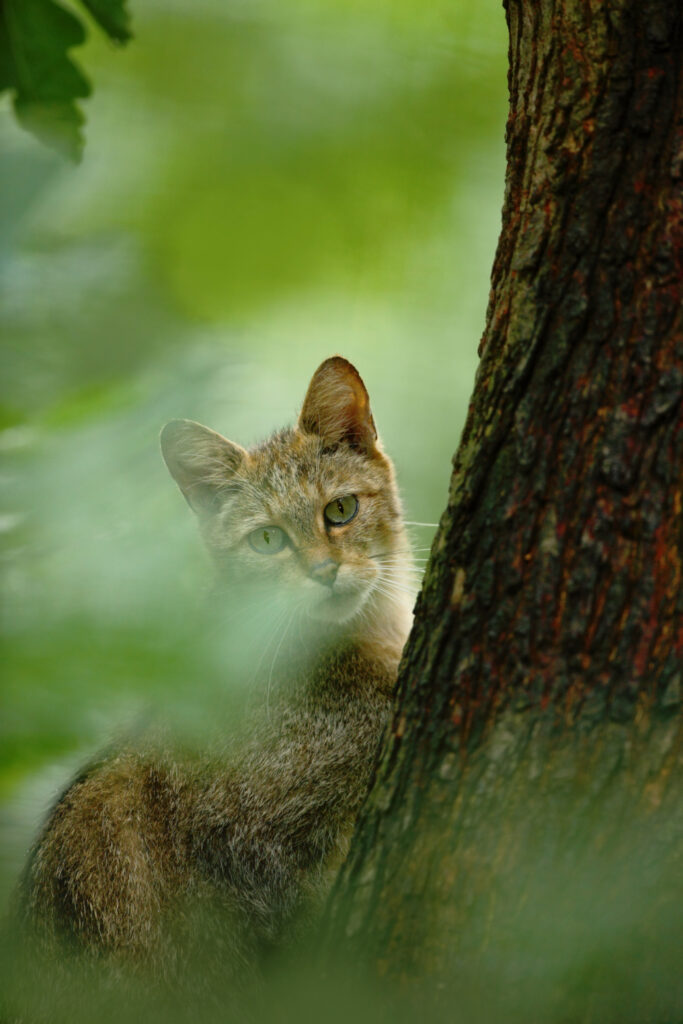 If you notice that your kitty has something on its eye, flush it with clean water. You should use a needleless syringe to avoid dousing too much water on your cat’s face.

In case the dirt isn’t budging off your cat’s eyes, you can use a sterile eyewash. This will help dislodge the dirt and clear your feline’s eyes without irritation.

3. Your cat has eye problems.

If your cat is winking or blinking excessively, you should consider the possibility of a serious eye problem. Your kitty might be dealing with pink eye, cherry eye, glaucoma, cataract, and so on.

These problems are best diagnosed in the vet’s clinic. It’s because many eye conditions often exhibit general symptoms and it might be too late once it progresses.

Generally, eye problems like pink eye and cherry eye aren’t serious. This can be treated or managed at home upon consulting a veterinarian.

On the other hand, cataracts and glaucoma require veterinary attention. If not addressed early, these two eye problems can lead to blindness in your cat.

Oftentimes, cats with these eye problems will appear to wink excessively. There will also be a change in the appearance of the eye, specifically the pupil or the surrounding eyelids.

4. Your cat has a problem with its palpebra tertia.

Cats have the so-called palpbera tertia or third eyelid. It’s scientifically known as the nictating membrane.

Overall, this part is already vestigial, much like your kitty’s dewclaw or a human’s appendix. However, this third eyelid may prolapse, causing it to be overly exposed.

When this happens, the third eyelid will become dry and irritated. It will trigger winking and even a potential infection if not treated right away.

Moreover, it’s easy to check whether your feline has a prolapsed palpebral tertia. There will be a white cover layer covering parts of your cat’s eyes starting from the corner.

Treatment for this condition can be done through oral medication if the prolapse is caused by an infection. However, if the condition is genetic, your cat may need to undergo surgical correction.

5. Your cat has an upper respiratory infection.

While this may not seem correlated to the eyes, an upper respiratory infection (URI) can actually trigger winking in your pet.

It’s because the upper respiratory infection can cause eye discharge in felines. As the discharge blocks your pet’s vision, it will wink and blink all the time. 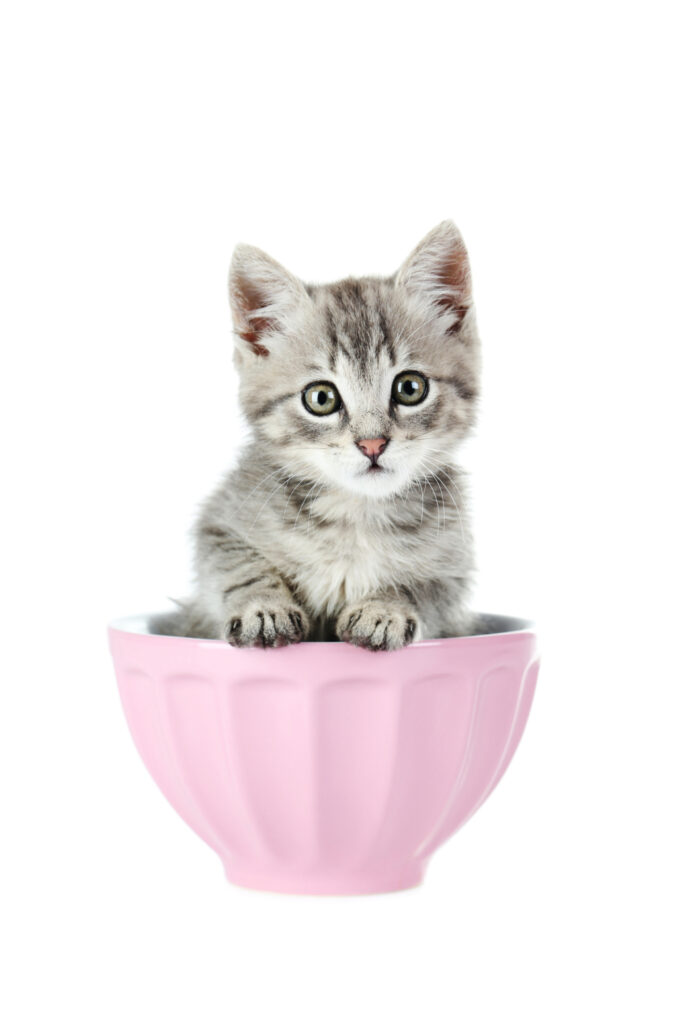 You’ll notice a goo forming on the corners of your cat’s eyes. It’s accompanied by a runny nose, coughing, lethargy, and labored breathing.

Depending on the severity of your pet’s upper respiratory infection, it may or may not require veterinary attention.

Take note that not all cases of respiratory infection go away on their own. It’s still best to consult a veterinarian to ensure proper diagnosis and treatment.

Why is my cat’s eye squinty?

Cats tend to squint when they are blinded by the light. You might be flashing light directly to its face or that your room lighting is too intense.

On other hand, prolonged squinting can also be a sign of eye problems. You should check if there are changes or something unusual on your pet’s peepers to confirm this.

Also, squinting can also be a symptom that your cat is in pain. This is often accompanied by labored breathing and lethargy.

On a less serious note, cats will also squint if they recently woke up or have been half-sleep. In this case, squinting isn’t a problem and will go away on its own.

Is it normal for cats to wink?

Winking is common in cats as it’s one of their means of communication both with humans and other animals. As long as the winking isn’t excessive and does not affect your pet’s life, it shouldn’t become a cause of concern.

If your kitty starts to wink persistently or the eye seems to be shut closed, you should consult the vet. This might be a case of injury, infection, or underlying health issues.

Why does my cat blink at me when I talk to her?

A slow blink from your cat, while you’re talking to it, is a sign of trust. It’s also your kitty’s way of showing affection and a sense of safety with you around. 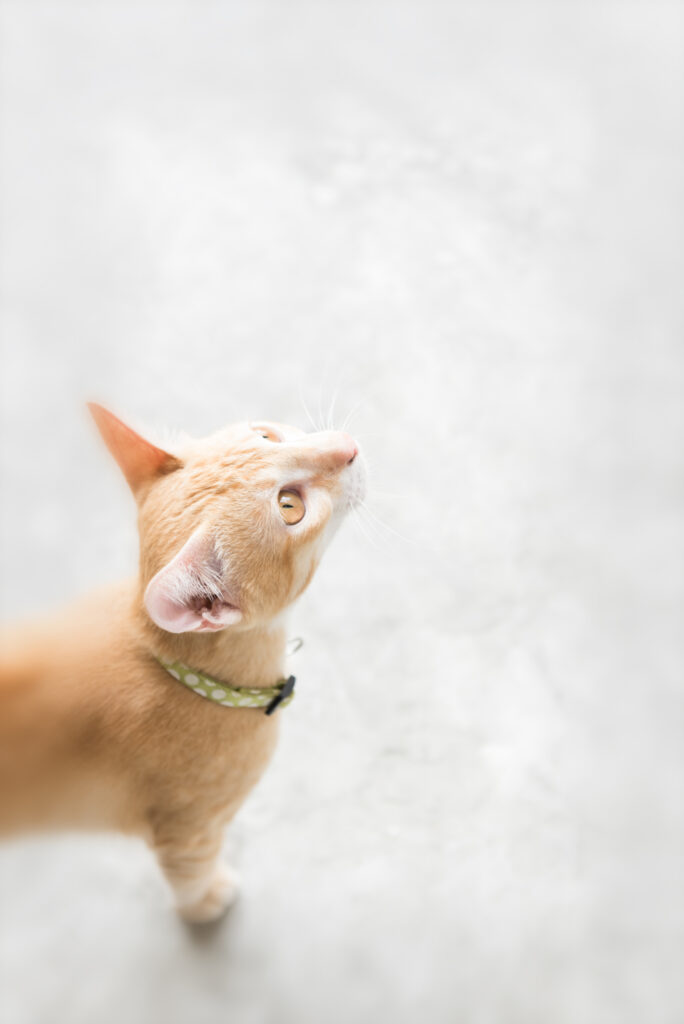 This gesture is also a signal from your cat that he means no threat. Somehow, it’s a sign of submission, which is common among domesticated and affectionate breeds.

Why do cats close their eyes when being petted?

Also, by closing its eyes while your pet, your kitty just shows its trust for you. Closing its eyes and being petted are two very vulnerable states for a feline, which the kitty only permits among people it trusts.

Overall, cats are always alert to watch out for predators. So if it closes its eyes as you touch, it means that the kitty likes you.

Why does my cat wink at me? This gesture is often a sign of affection, relaxation, and trust toward its owner.

However, if the winking is becoming persistent, you should consider potential eye problems. Your kitty might be dealing with the onset of pink eye, cherry eye, third eyelid prolapse, and more.

In all of these, the veterinarian is your bosom buddy. Never hesitate to call for his or her expertise.