Why did my guinea pigs die? Unexpected loss and sudden death of our beloved pets can be very distressing, especially when you do not know why it happened.

A lot of rodents can die without noticeable signs or warnings. This is true even to guinea pigs.

There is a tendency that it will pass away even if things look fine before it happens. 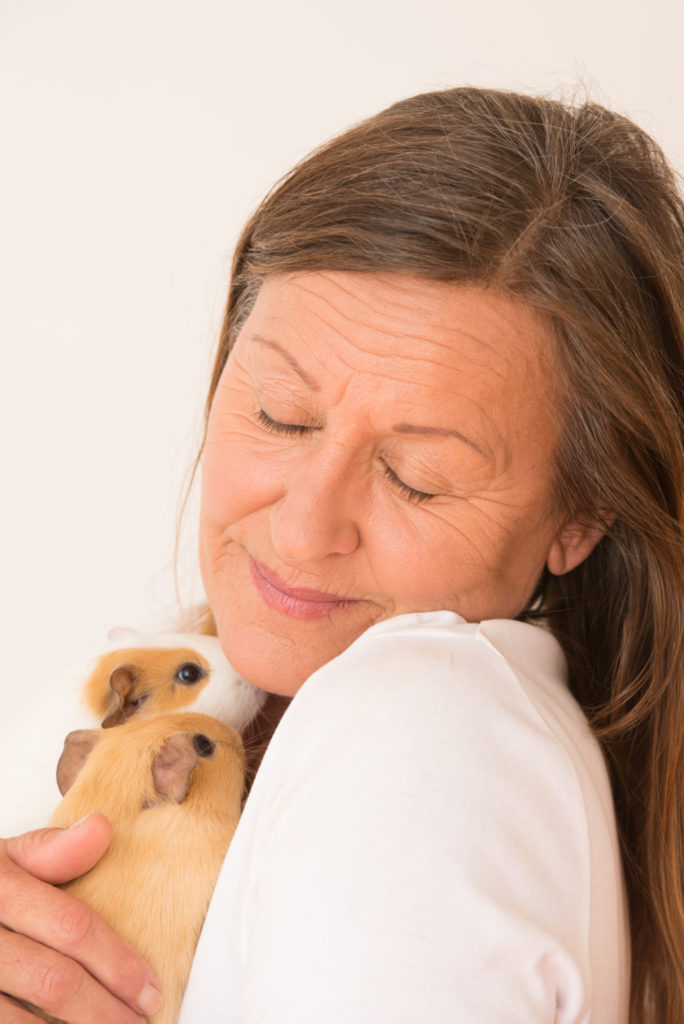 Although it is a miserable thing to happen to our dearest furry friends, sad to say, it is somewhat a common occurrence among them.

For the most part, flustered pet owners would question or blame themselves. They tend to think that they have not given their pet enough care, but of course, it is impossible to know what really happened sometimes.

Many people have guinea pigs as a pet at home. Although they are popular, it does not get rid of the fact that they are fragile animals. The needs of this type of rodent are pretty basic.

Still, remember that trivial deviations in the care requirements can also have consequences, and sometimes they can be lethal.

But usually, the causes are unknown. Some would say that it is due to their inferior genetics. If you really wanted to know and understand your pet’s cause of death, you can have them undergo a necropsy/post mortem.

This procedure is often unnecessary for most pet owners. However, if you have more guinea pigs at home other than the one that has died, this procedure might be necessary.

This will help you understand if the death was preventable or not. Through this, you will be able to make specific improvements for the remaining cavies.

But of course, its main objective is to understand why your little furry friend passes away suddenly. (Please read here How old do Guinea pigs live)

Warning And Signs To Look For

As I have said earlier, guinea pigs are delicate pets and they can sometimes die for no reason.

But we tend to think that it is always the case when actually we just failed to notice the symptoms. Small animals like guinea pigs are good at concealing their illness until it has become severe. 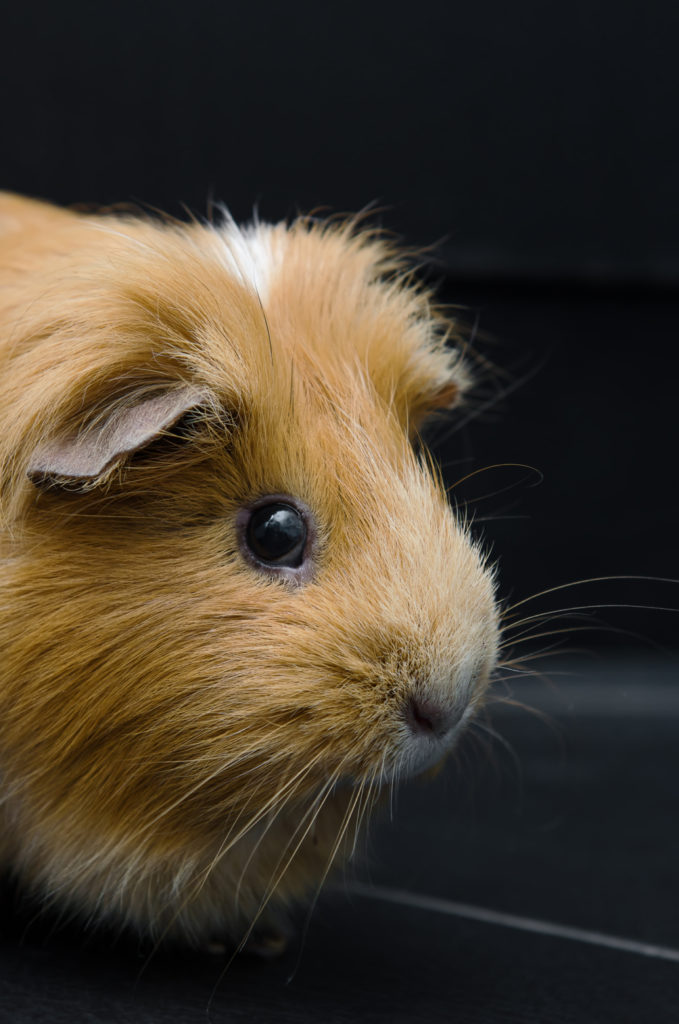 Sometimes, they do this until the point that they are on the verge of dying. With that being said, it is imperative to notice and take note of the subtle changes in your guinea pigs’ behavior.

Take these changes seriously and see the vet if it seems necessary.

Also, weighing your pet every week can be an excellent way to determine if there is something wrong with them.

Other than that, you also have to check the consistency of their dropping. See whether or not it is soft and smaller than usual.

Diarrhea, anorexia, lethargy, weight loss, sleeping at unusual times, blood in the urine, trouble breathing, straining to urinate, and discharge from the nose or eyes can also be the signs that your guinea pig is not okay. If you want to read about the sleeping schedule of guinea pigs, this article is worth a read when do guinea pigs sleep.

You have to take appropriate measures if you notice the above-mentioned signs in your pet because they can lead to death if left unnoticed.

You have to note that sometimes the side effects of some diseases tend to be more deadly than the disease itself.

Here are the common causes of sudden death among guinea pigs that are associated with certain complications.

Why did my guinea pigs die?

The term stress is very broad. It can be mild or severe. Much more, it can be caused by several factors.

Stress that resulted from medical problems and any other pain associated with it can lead to your little furry friend stopping eating. As a result, they will have an upset stomach. Or worse, they will have a poor appetite.

This kind of stress can also reduce their gut mobility directly as it increases epinephrine production, inhibiting their peristalsis.

Some of the most common sources of stress among guinea pigs include social stress. This usually happens when they are overcrowded in the cage or if you put them with incompatible cage mates.

Furthermore, social stress can also occur when the animal is housed alone.

Moving the guinea pig into another cage can also be stressful for them, or changing their veterinary care and even their diet.

But even though your pet has experienced those conditions, it does not mean that it is the ultimate cause of death. As mentioned earlier, it is impossible to find out sometimes.

Suppose there is an infection in the body of animals caused by viruses or bacteria.

In that case, they will use the animals’ chemical and biological mechanisms to expand their population. In such a case, it will further lead to numerous complications.

The colonies will suck out all the nutrients that animals consume for their needs.

As a result, the animals will not get sufficient nutrients to function normally. And since the systems in their body will fail to function, the digestive system will not work as well.

Therefore, you should not consider infections simple. Instead, you should be alarmed and careful about them.

The best thing to do in such a case is to take your guinea pig to the vet as soon as possible.

Take note that medications are essential in curing bacterial and viral infections.

Any changes in your guinea pig’s behavior can be a noticeable sign that your pet is sick and might be at risk of death.

The most common actions that you have to look for are depression, staring into corners, hiding excessively, or if they start avoiding handling. 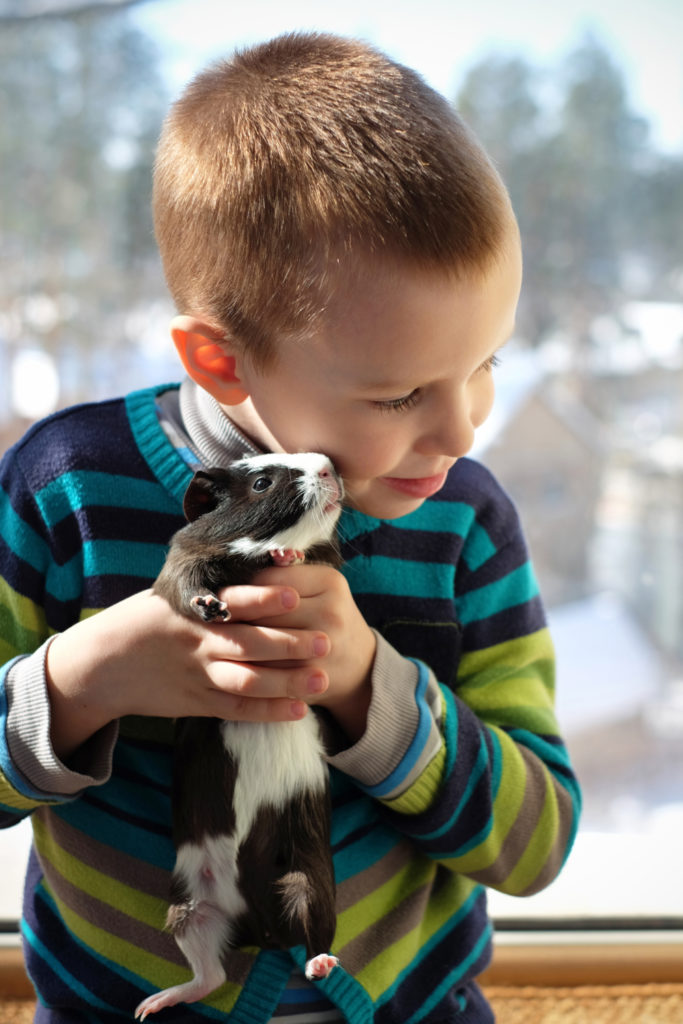 crying is also a sign of discomfort in guinea pigs. You can read more about Why do Guinea pigs cry in this article.

But some guinea pigs are just ordinarily shy, and it is not an issue.

Just look at whether there are significant changes in their behavior and compare it to their routine.

Breathing difficulty can also be a sign that your pet has pneumonia. Remember that pneumonia is among the most common cause of death among guinea pigs.

Guinea pigs are among the small animals that most families want as a pet. However, one disadvantage of owning them is that they are very fragile, especially when they are ill.

It would be best if you did not ignore any of the mentioned signs and symptoms above since these are the most common causes of mortality among guinea pigs.  These signs can tell that they are very sick. If they are not given immediate help from the professionals, they can die immediately without you knowing.

We hope you have gained useful knowledge about guinea pigs and you have a better idea of your question “why did my guinea pigs die?” We also hope that this article will help you take better care of your guinea pigs and prevent them from preventable causes of sudden death.