From chin scratches, petting, and snuggles, many cats like physical affection. But why do cats like being slapped?

Cat owners like me wouldn’t be surprised by the fact that felines love spanking. My cat, Watson, will do anything to be slapped at the bum for hours on end. 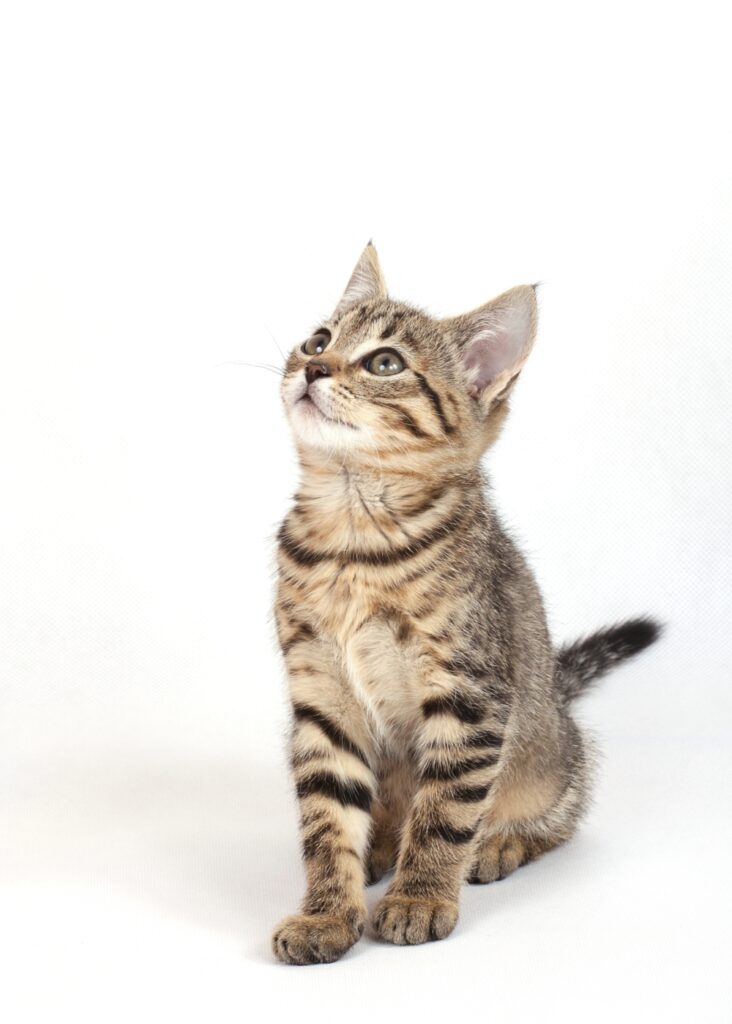 Most of the time, slapping is a way for a cat to show dominance and aggression. But on the other way around, felines find spanking satisfying for a variety of reasons.

If you’re curious why your cat also likes this weird gesture, the points below can help explain it.

Is your cat obsessed with mild spanking? If so, the following might be the reasons why:

1.  Your cat finds it sexually satisfying.

Cats like being slapped because they enjoy the sensation it brings. This is much so if you’re spanking them at the rear and near their private areas.

It’s because spanking a cat’s bum has a sexual aspect. For example, a female cat in heat will likely enjoy bum slapping.

The same thing may be true for male cats. However, most intact male cats will be aggressive if they aren’t sexually satisfied, so always proceed with caution.

Even if a cat is spayed or neutered, it doesn’t mean it won’t get sexually frisky. This explains why fixed kitties still like having their bums spanked.

2. Your cat likes the massage effect.

On the other hand, your cat may like slapping because of its massaging effect. One of our friend’s cats enjoys being spanked throughout its body.

Some say that this is due to the acupressure points. Basically, slapping your cat’s body mildly activate these pressure points, which delivers a good feeling. 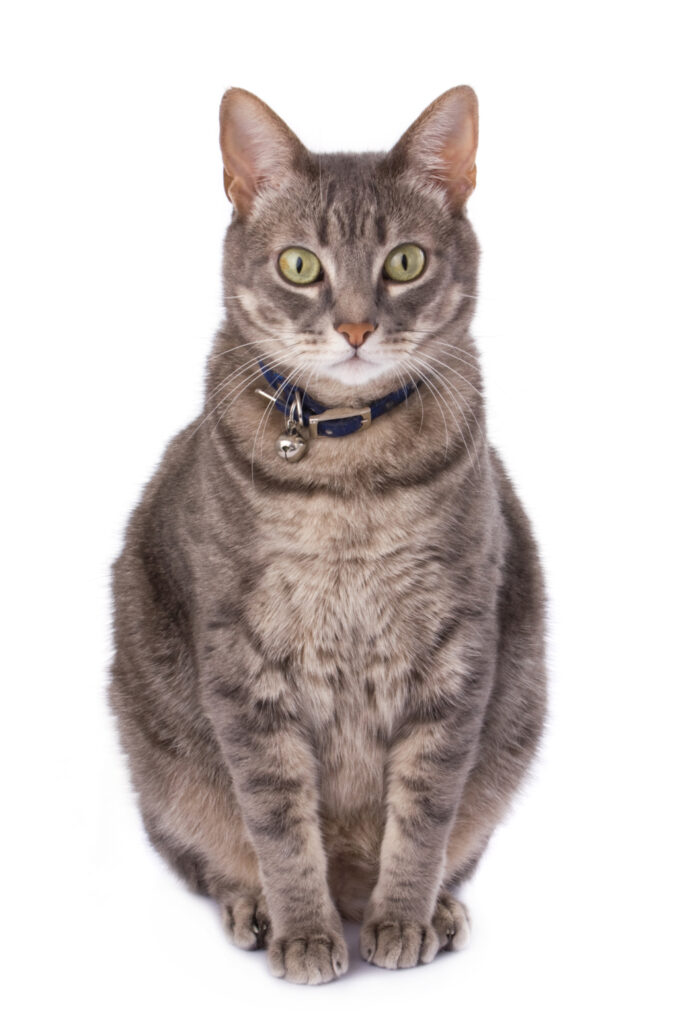 These acupressure points are located on a cat’s neck, shoulder blade, back, wrist, and more. When massaged gently, it’s said to provide stress and pain relief to felines.

However, you should be gentle with your cat if this is your goal. Mild taps are ideal to avoid hurting your pet.

3. Your cat likes the attention.

Cats may also like slapping because of the attention you’re giving them. This is a learned behavior among felines, which isn’t really harmful.

Aside from that, your cat may perceive bum slapping as a form of reward. With that, your kitty will try to get your attention, so you’ll spank it once again.

Also, some cats do enjoy rough petting since it’s somewhat a form of play. It can also boost the bond between you and your pet.

Your cat may find slapping relieving if it has an itchy rear. You may notice your pet raising its bum in an effort to keep you going with slapping.

While cats can lick and scratch their bodies, some breeds can’t groom themselves properly. For example, the Persian cat is prone to haircoat disorders that make it difficult for them to keep up with grooming.

Such coat disorders can make the cat’s skin itchy and irritated most of the time. With that, slapping them delivers temporary relief since it’s somewhat similar to a scratch.

If you suspect that your cat has itchy skin, it’s best to consult the vet for proper diagnosis and treatment.

5. Your cat remembers its mother.

Lastly, cats enjoy being slapped because it reminds them of their mothers. It reminds felines of the sensation they get when they were being groomed and assisted by their mother cats during kittenhood. 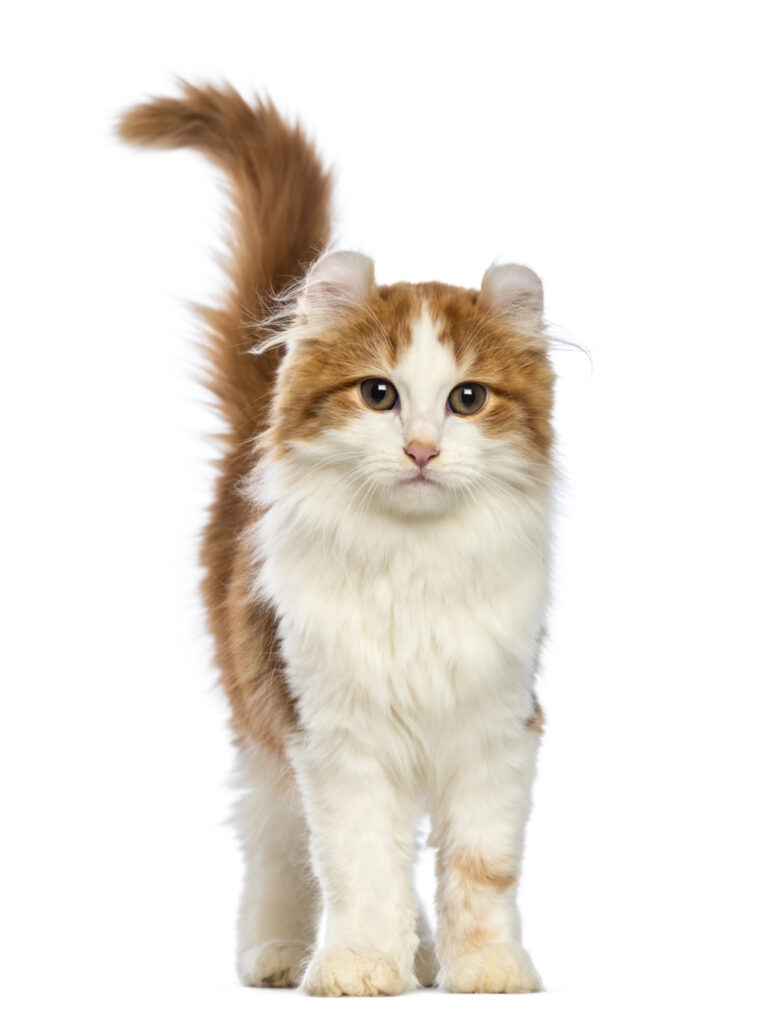 Also, mother cats lick the rear area of kittens more to remove any odors that may attract predators. Slapping an adult kitty may bring back these memories.

Overall, it’s not really a problem if your cat enjoys being slapped. This is unless your feline is starting to impose and bother you to get some spanking.

Is slapping dangerous for cats?

Generally, mild slapping isn’t dangerous for cats. Still, you have to be careful and always observe your cat’s reaction.

Cats have varying tolerance to pain, so it may not show once you slap them. But if your kitty avoids you after a spanking, it’s safe to assume that your pet doesn’t like it.

Moreover, cats will become aggressive when they don’t like being slapped. They may shrink away, bare their teeth, or even try to scratch you as a form of defense.

Overall, don’t force it if your cat doesn’t like it. After all, mild spanking should be a form of affection and a satisfying experience for your pet.

Some cats do like being patted hard on their bodies, but many don’t like it at all. And even if your pet seems to enjoy rough petting, you shouldn’t indulge them too much.

Excessive force can cause injuries to your cat. It may not show right away, but repetitive hard patting will soon take its toll on your feline’s health. 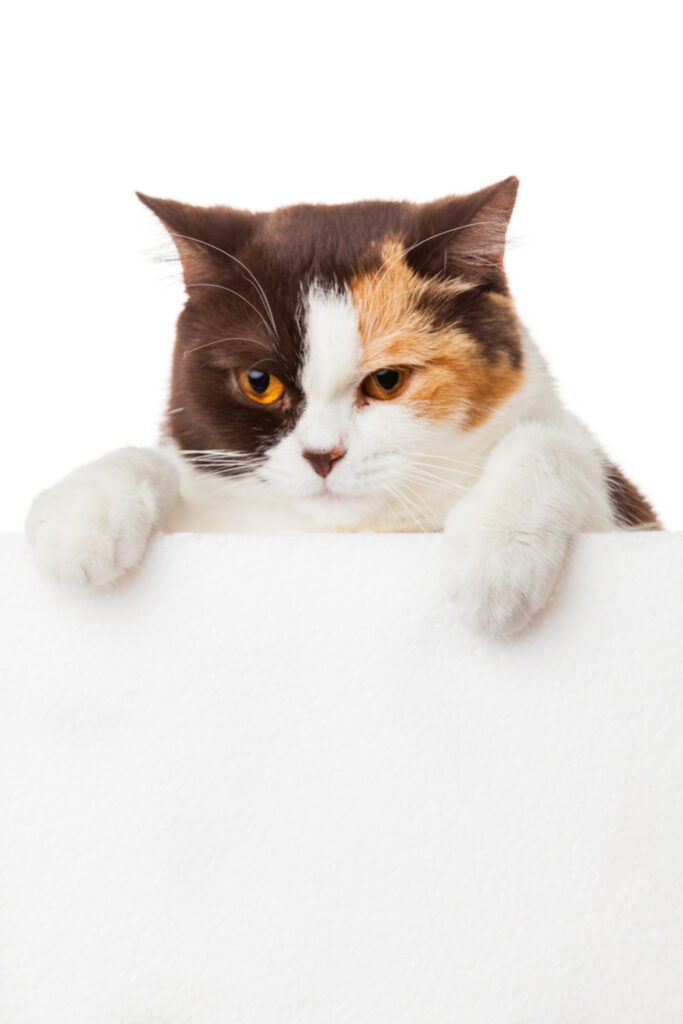 When slapping a cat’s body, avoid the spine area as this can lead to injuries. Also, always follow your pet’s lead on whatever physical interaction you’re planning to do.

Lastly, you shouldn’t get your cat used to this rough habit. In the long run, it can be dangerous as your feline gets older.

Why does my cat love being patted on the head?

Being patted on the head is almost the same as petting cats. This gives them comfort and the feline surely likes the attention.

Aside from that, a cat’s head has scent glands. Stroking and patting these areas are euphoric for cats since it mimics their bunting habits.

When patting your cat on the head, focus on its chin, cheeks, and neck. Always be gentle and stop if your kitty starts showing signs of overstimulation.

Why does my cat slap me in the face?

If you can slap your cat, your cat can also do it to you. Slapping a human on the face is often a sign that your pet is displeased.

Generally, cats slap people and other animals to show dominance. It’s also their method of defense whenever they are afraid or threatened.

So if your cat slaps your face, it’s best to keep your distance. No matter how affectionate your pet is, it still has boundaries and limitations.

Why do cats like being slapped? This can be due to the satisfying sensation and massaging effect of being spanked.

On the other hand, slapping might be triggering a feline’s kittenhood memories. And in some cases, a cat’s obsession with spanking can be linked to a coat problem.

For the most part, slapping is harmless in cats. Just make sure that you remain gentle to avoid problems.