Do you have any curiosity as to why do guinea pigs fight? Well, there are a lot of reasons to answer this question, but the most common is due to boredom, or the cage is too small for them to run and play around.

As a pet owner, you have to understand your cavy’s behavior so that you can devise a solution to stop the fighting. 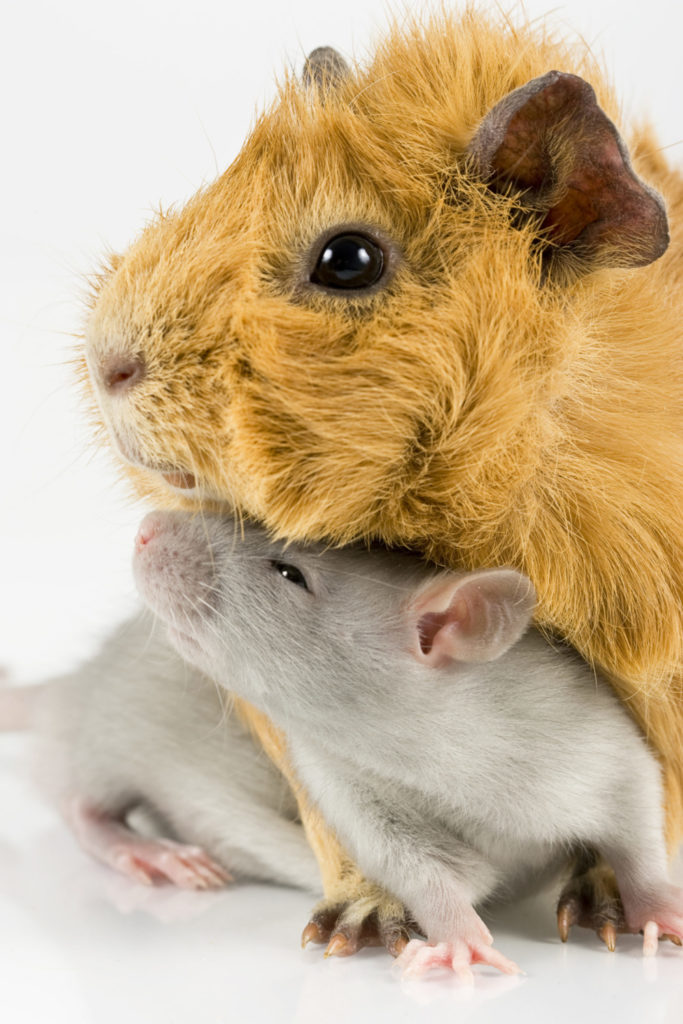 There are also instances in which the domination characteristics of cavies are the reason for the misunderstanding.

Lots of factors affect your pet’s behavior, just like their cage, how often you feed them, and more.

Keeping your furry friends comfortable is one of the best preventive measure you can do to avoid fighting.

In this article, we will have a detailed discussion about your query, and we’ll also make sure that you will have tons of learning after this.

Without further delays, let us start!

You must have an observation as to why do guinea pigs fight because it might be a problem that needs to be addressed immediately.

The following are some of the reasons for the rodents to fight:

#1. Guinea pigs start to have a dominant behavior

If you have many pet cavies at home, there should be one to practice its dominance

Of course, there will also be a challenger that will prove its strength, and due to that, a piggy fight will occur. 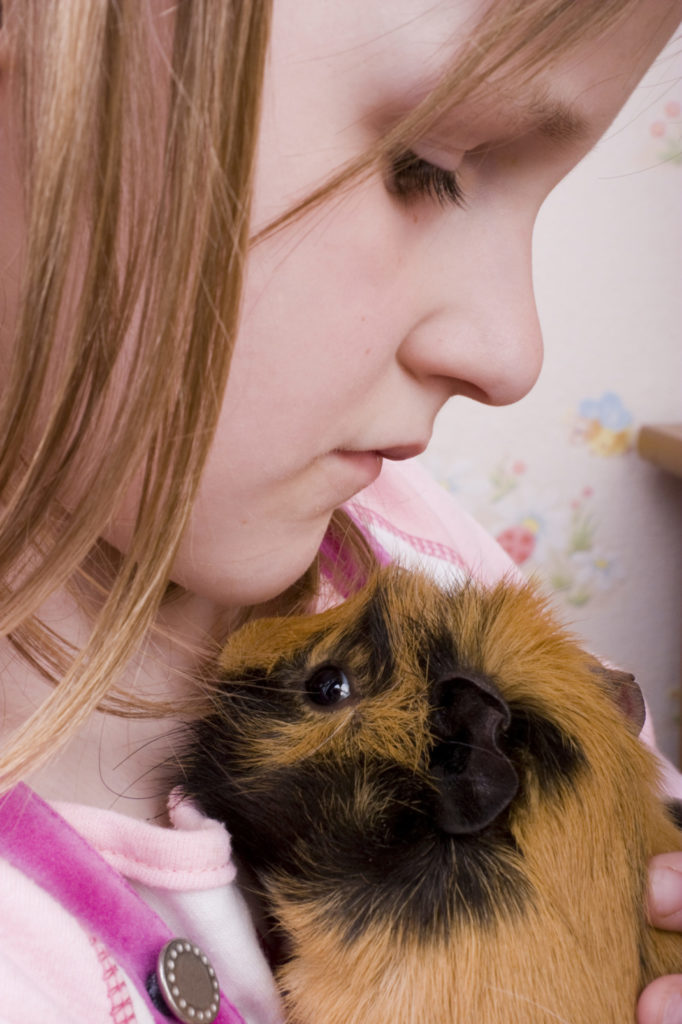 The cavy that will win the duel will then be the most dominant in the pact.

You have to understand that the fight is not an issue if only a cavy backs down.

But if that scenario won’t happen, things will then become more aggressive and threatening.

If you witness this moment, you have to intervene and stop the cavies from fighting each other. (please read here why does my Guinea pig bite me)

Piggies are peaceful, and they get along with other guinea pigs if you pair them well.

There will be instances in which a cavy will start to act up, and the very first thing that you must do is to check if your beloved pet is in pain.

Like us, humans, a cavy who is not feeling well will tend to get annoyed and cranky.

To make sure that your pet will be free from pain, you should feed it with healthy foods like fruits and vegetables for robust growth.

If you own more than one guinea pig and you are continuously adding more, the cage that you allocated for them will be too small for their number. (please read here how much space do Guinea pig need)

Due to the little space for them to roam and play around, these rodents will get annoyed at each other and will start to fight one another. 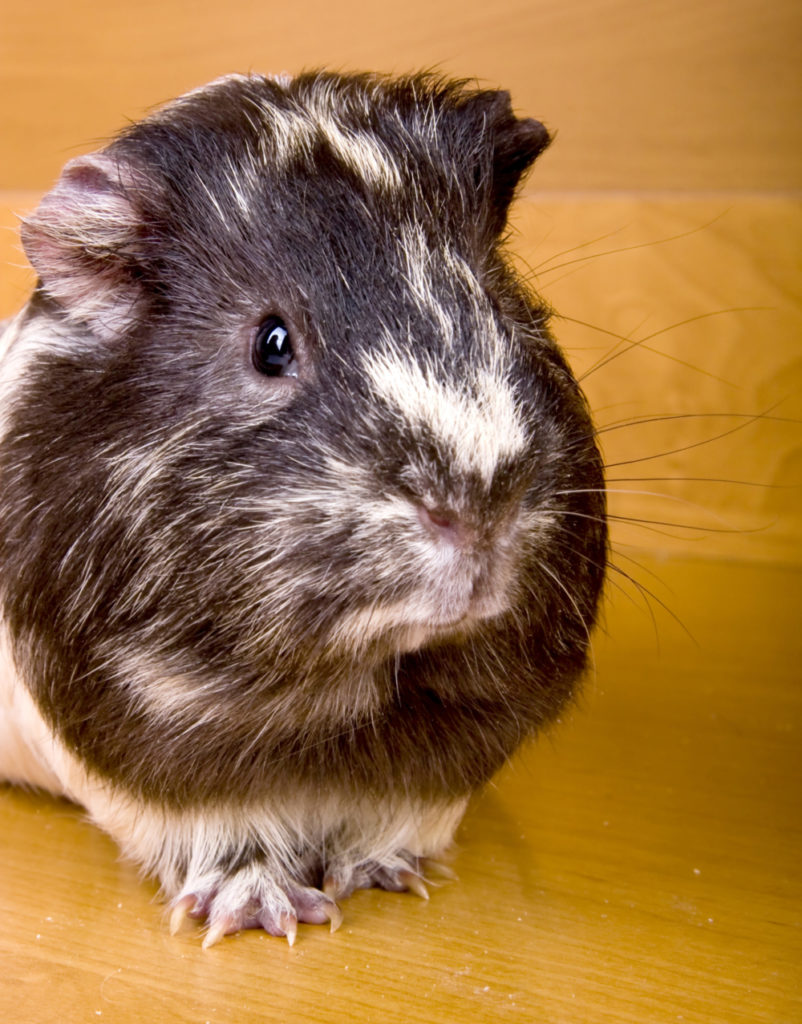 You must consider the space and the number of guinea pigs you have so that this scenario won’t happen. That means that you should have the best cage out there!

With the aggressiveness, it is not far that one or more cavy will be injured and be in pain due to the duel (and it is something that you do not want to happen) 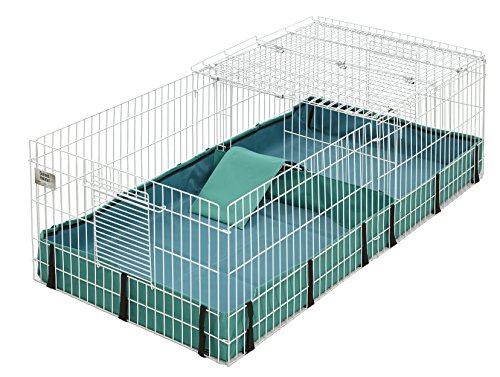 If you do not give enough toys or food to your beloved guinea pigs, I am sure that they will soon start fighting because of uneasiness and boredom. (please read here how to entertain Guinea pig)

Let me tell you a short story.

I have a newly bought cavy, and her name is Ginger. I placed her in the case alongside my older guinea pigs.

There was an instance when I became busy at work, and I was not able to give toys to them.

That time was when my cavies started to fight each other, and in the beginning, I was not sure why.

It came to my senses later on that maybe they are fighting because they are bored.

I tried to give them more toys and delicious foods, and I have noticed that they became calmer and did not fight each other often.

Things You Should Do When Guinea Pigs Are Fighting

The first thing that you must do is to identify the situation whether the piggies are fighting due to dominance reasons.

If yes, it is essential that you automatically separate the two into different cages. Ensure that your pets are not injured in the fight’s duration so that no further issues will occur.

After one night, try to put them again into one cage and see if they will continue the duel. 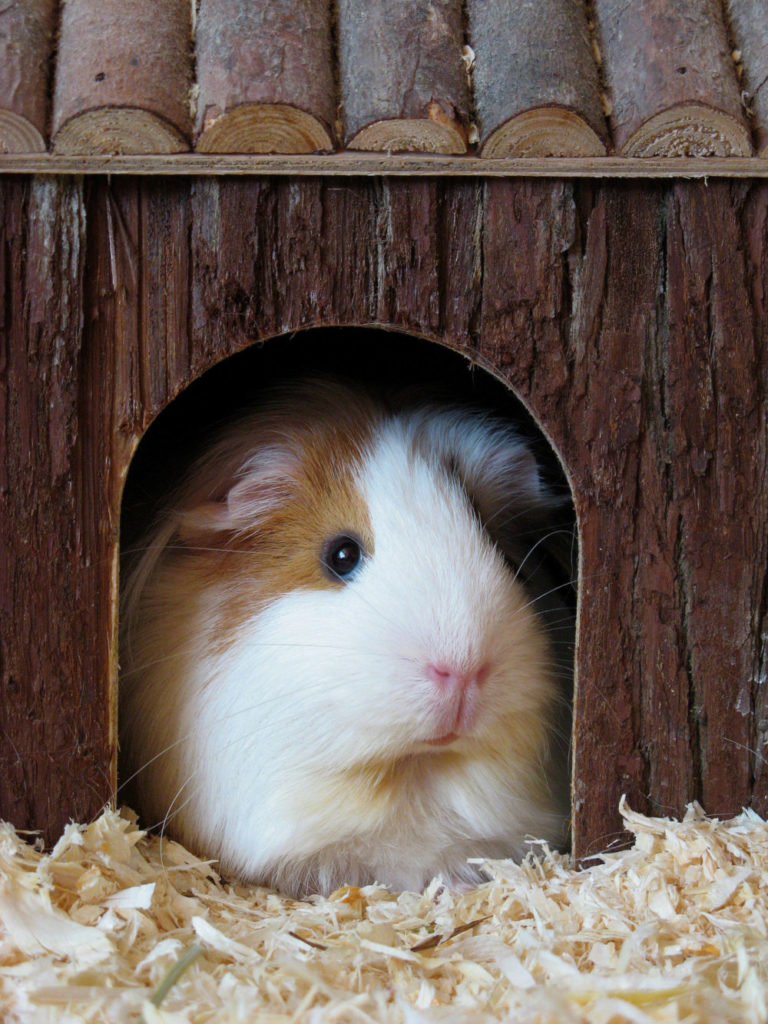 There is a 50 percent chance that they will be friends, and there is also another 50 percent in which they will again start to fight.

If the latter part happens, separate them, and the more aggressive guinea pig needs to be checked up by the local veterinarian.

Why is that so?

It is because maybe there is a hidden issue behind its behavior as to why it starts the fight.

If the pet has addressed the problem, then it is time for you to join the cavies again with each other.

How To Prevent Fights Between Guinea Pigs

You must understand that prevention will always be better than cure.

During the fight, there is a high chance of injury, which can also endanger your pet’s life. (please read here why is my Guinea pig shaking)

Step #1. Get a giant cage to accommodate more guinea pigs

If you want to have many guinea pigs in one place, you have to consider that these adorable rodents would be pleased to run around and play hide and seek.

For them to do that, they need enough space for the running sessions.

Step #2. Give them lots of toys

Since cavies are curious and get bored quickly, you have to offer them different stuff to entertain them.

What are these things? And the answer is toys of course!

I am sure that your piggies will love the variation of toys that you let them play with every day, and by that, they will be occupied and avoid boredom.

The most important thing that you have to understand is the reason why do guinea pigs fight.

After that, if you found out that they are in a small cage, it is time for you to step in and separate the cavies to avoid injuries.

An efficient pet owner will always want the best for the guinea pigs, so you need to observe their behavior.

I hope that you have learned lots of stuff in this blog post.

Thank you very much for sparing time in reading, and good luck, dear reader!